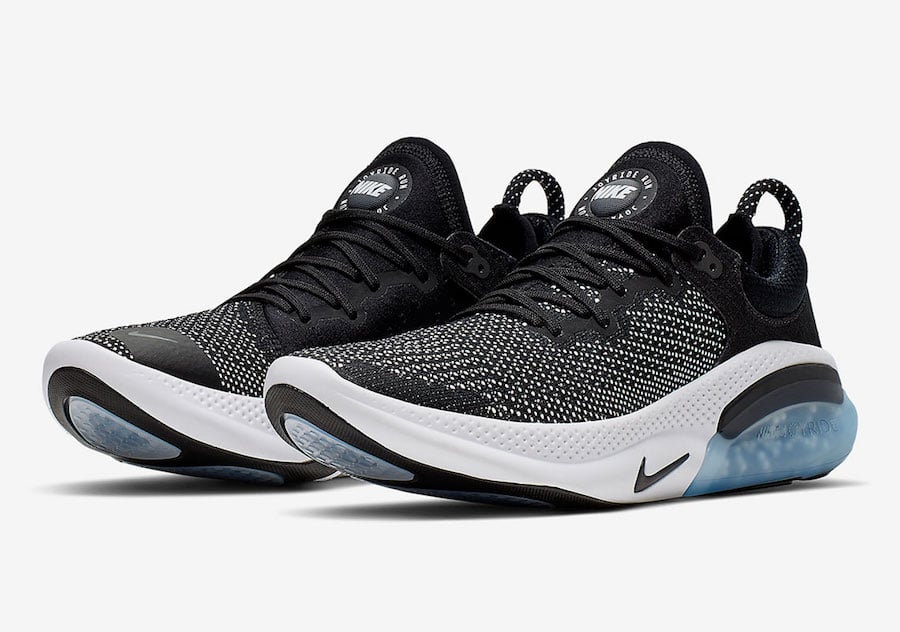 When Nike officially unveiled the new Joyride technology, the first model they showcased was the Joyride Run Flyknit.

We take a closer look at one of the upcoming releases which comes dressed in a clean Black and White color combination. Standing out is the pods which are filled with beads. This provides additional cushioning along with adapting to the runner’s foot strike. In addition the beads provide a responsive and custom cushioning system. Nike then adds minimalistic Flyknit on the upper that gets rid of the sock-liner for the wearer to fully enjoy Joyride technology.

You can expect the Nike Joyride Run Flyknit ‘Black White’ to release at select retailers and online at Nike.com on August 15th. Retail price is set at $180. Below you can check out additional photos which will give you a closer look. 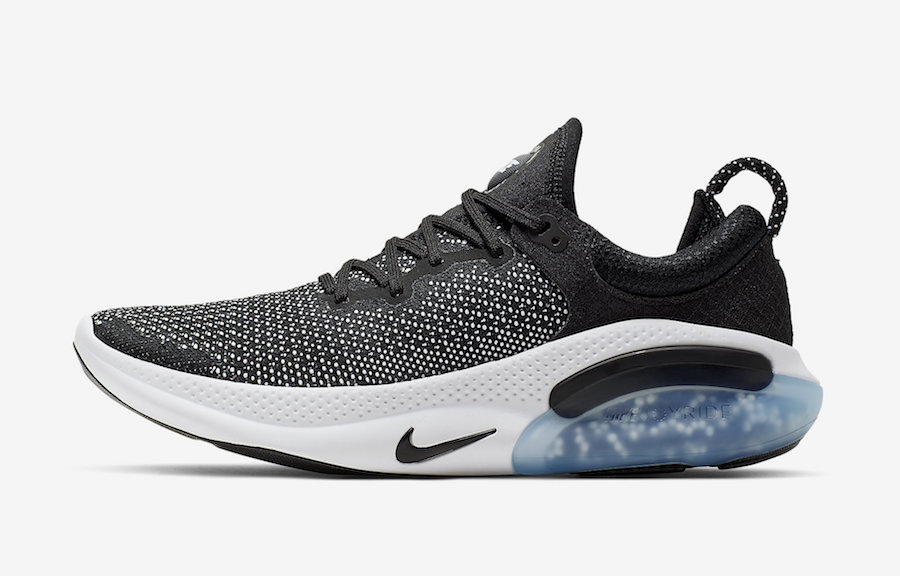 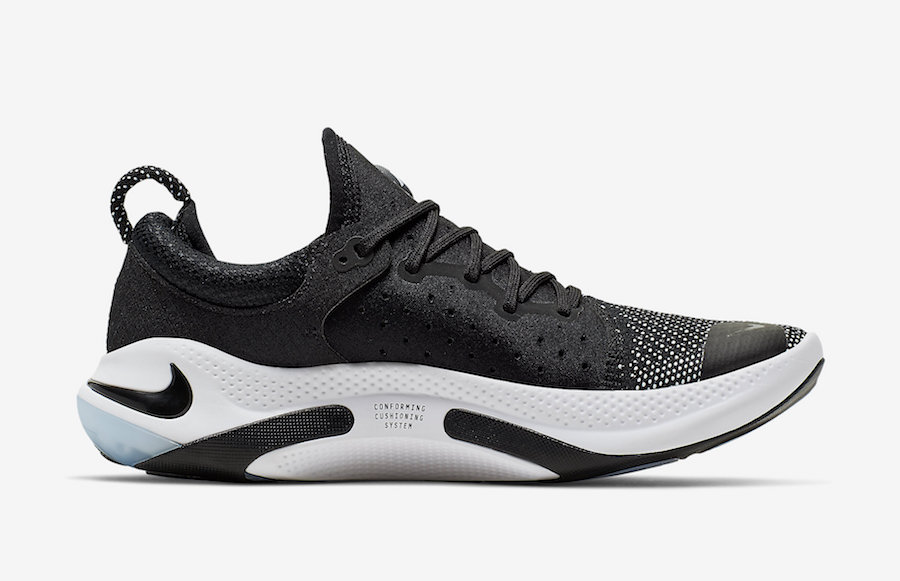 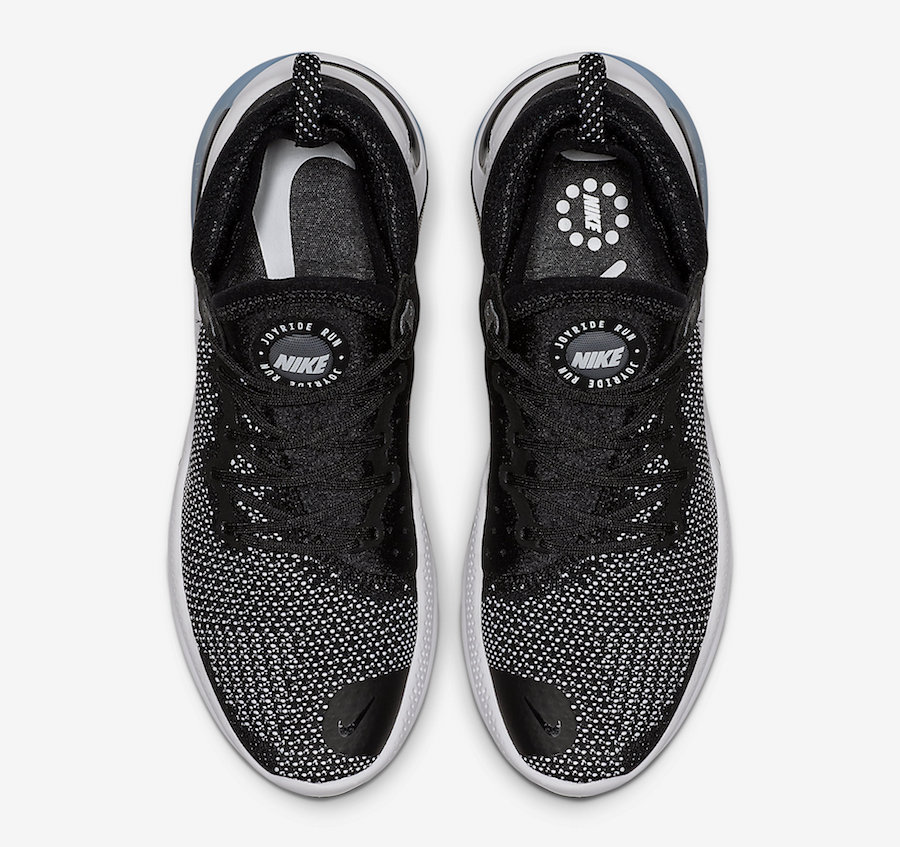 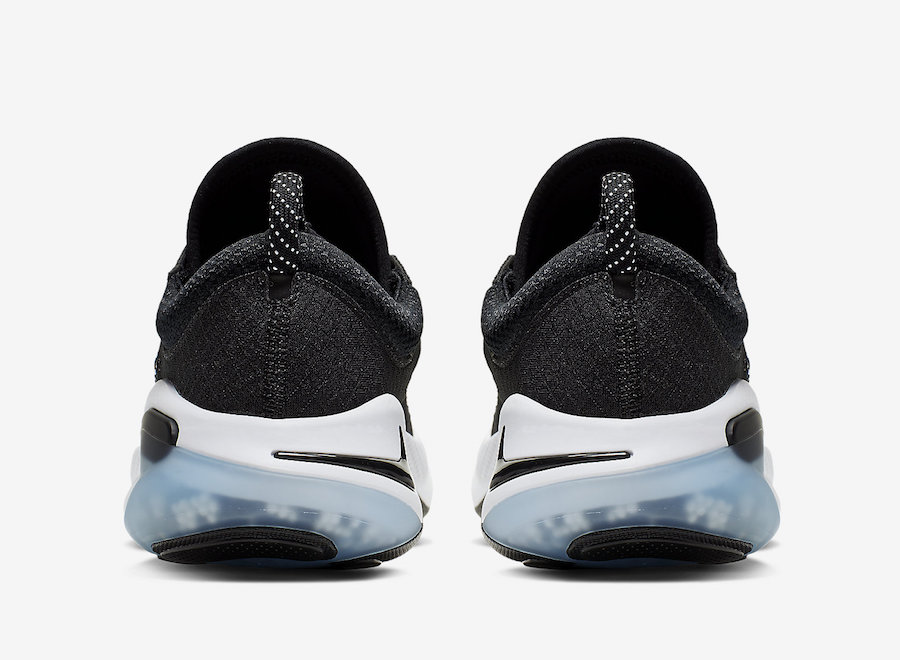 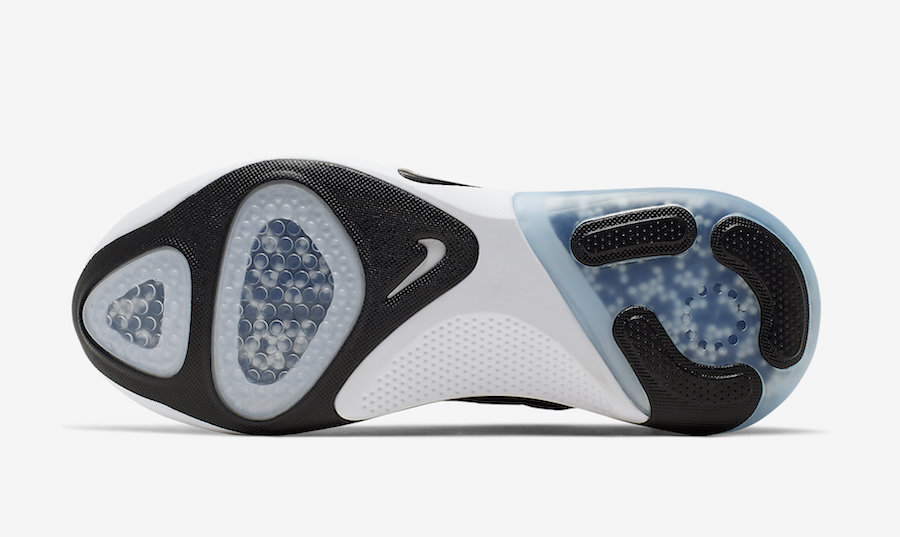