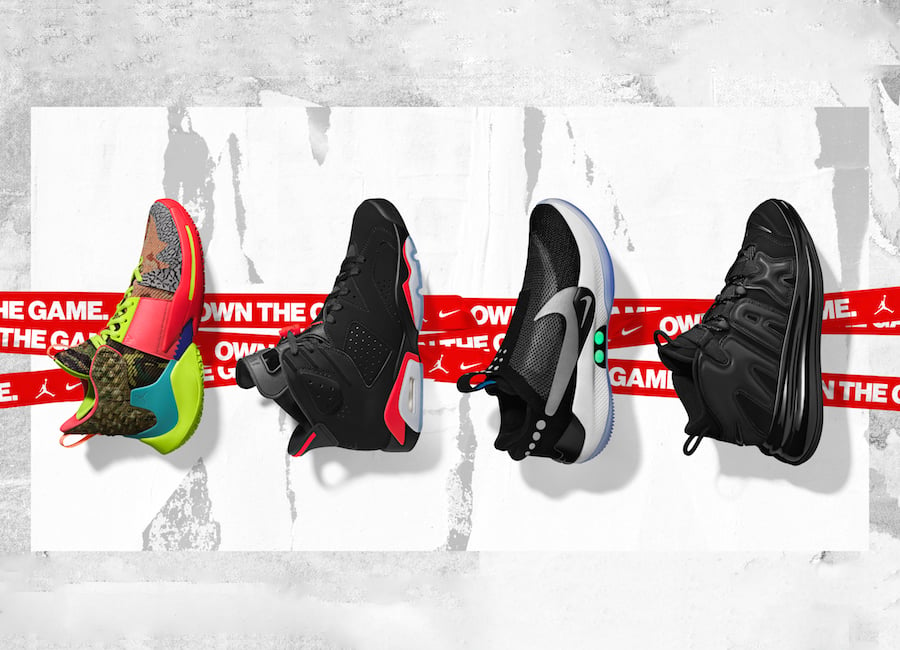 On to Nike’s side of things, we have the Adapt BB which is an auto-lacing shoe, Rokit x Kyrie 5 collaboration, ‘Aunt Pearl’ KD 11, ACG inspired PG 3, new Air Max 720 and a ‘Floral’ Pack.

Below you can check out the entire lineup which will begin release on February 2nd through February 17th. 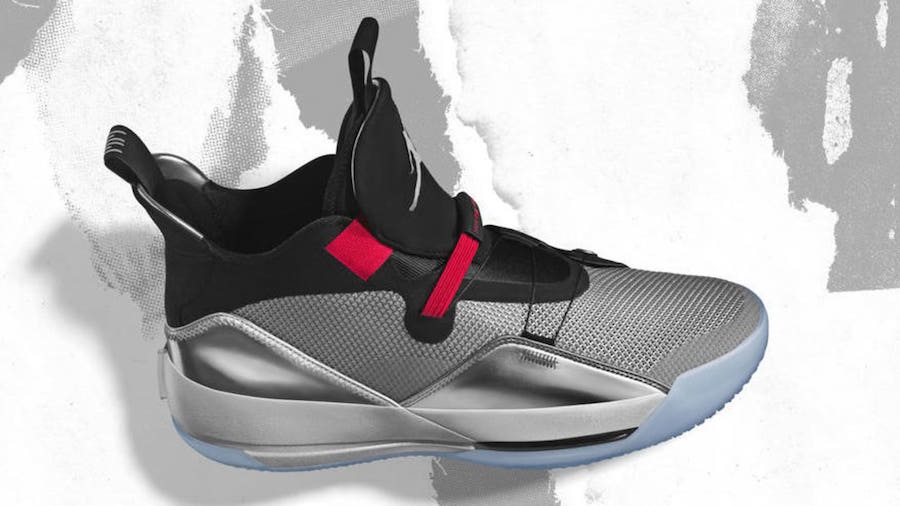 The Air Jordan 33 ‘Own the Game’ is a special edition ‘All-Star’ colorway which is now available at select retailers and Jordan.com. 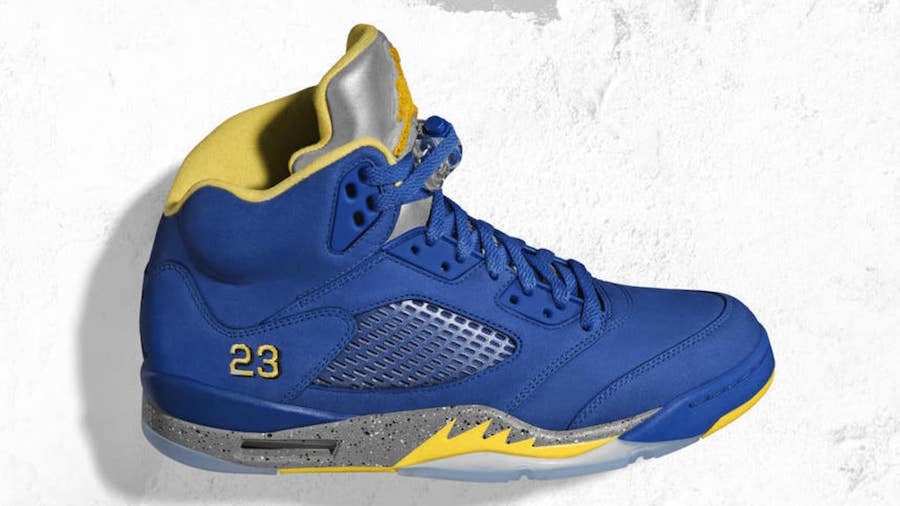 This pair is an away version of the popular ‘Laney’ Air Jordan 5. 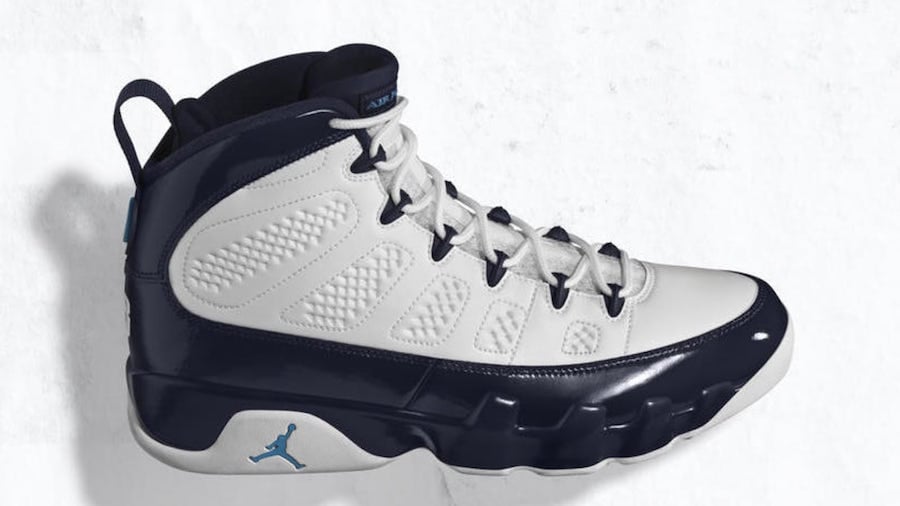 The ‘Pearl’ Air Jordan 9 first released in 2002 as a low top and now they have returned in high top form. 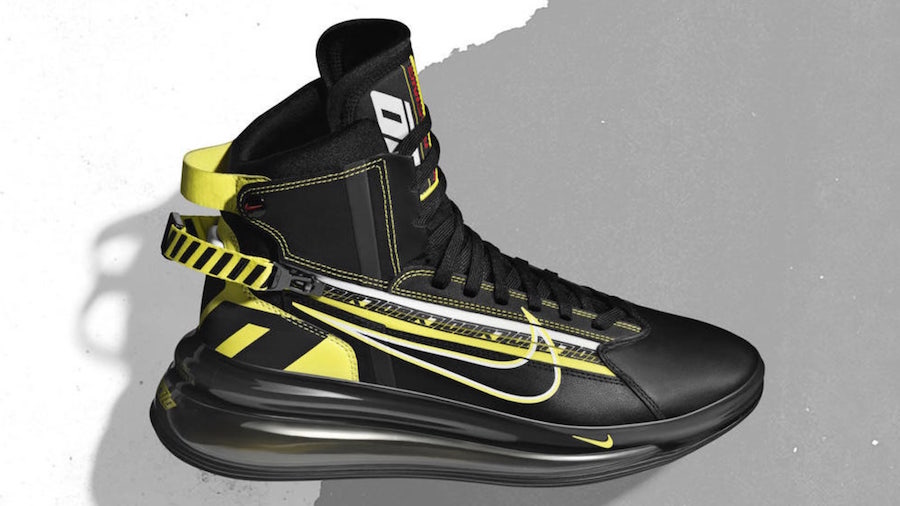 The Nike Air Max 720 SATRN features a basketball inspired upper and is a tribute to Charlotte’s racing scene. 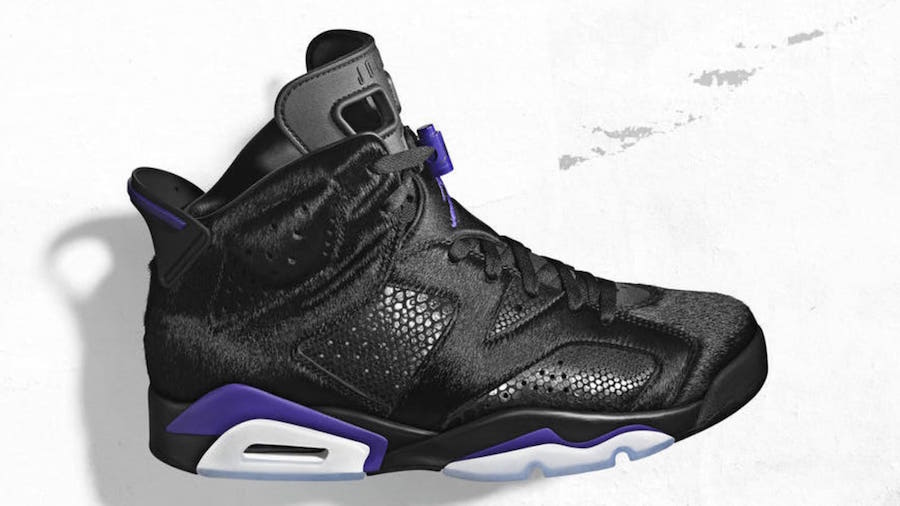 Designed in partnership with Charlotte sneaker boutique Social Status, this Air Jordan 6 is inspired by the hometown team while using a premium twist of pony hair and reptile inspired materials. 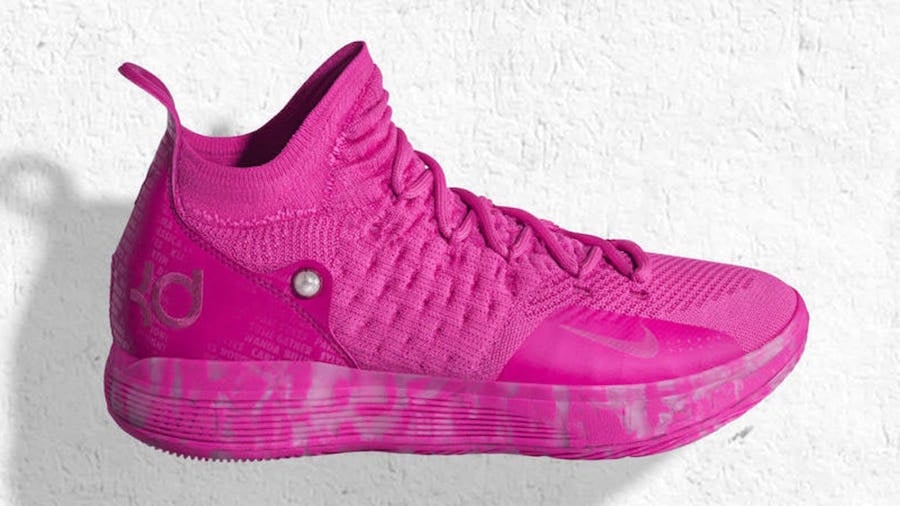 Created in partnership with the Kay Yow Cancer fun, the Nike KD 11 ‘Aunt Pearl’ highlights the names of 59 cancer survivors and their inspiring stories. 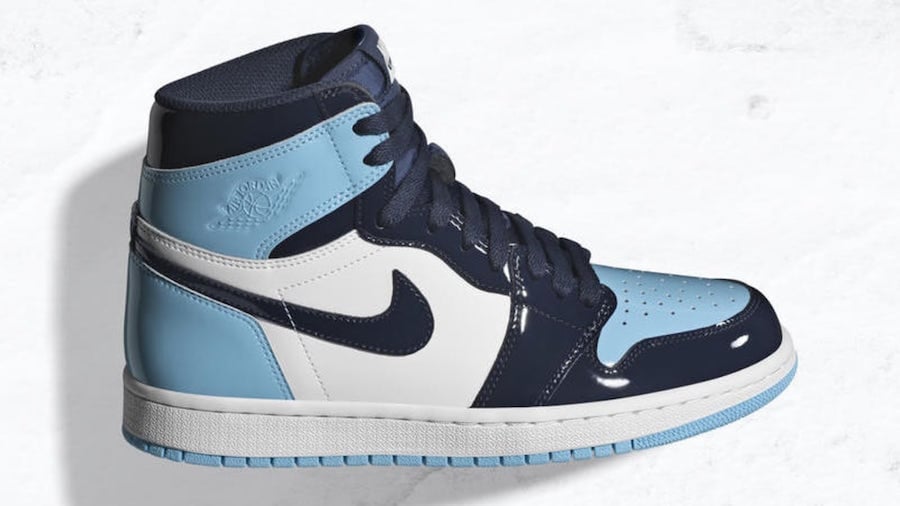 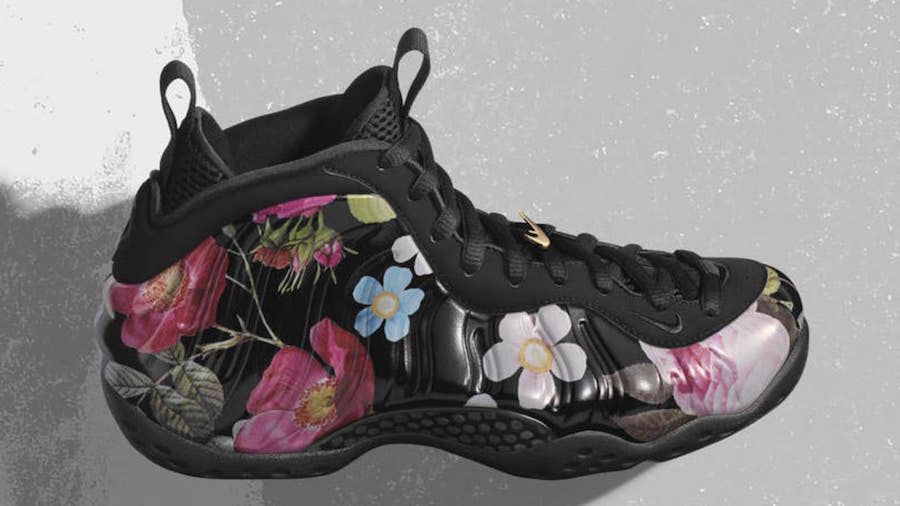 Part of the ‘Floral Pack’, the Nike Air Foamposite One features floral print throughout. 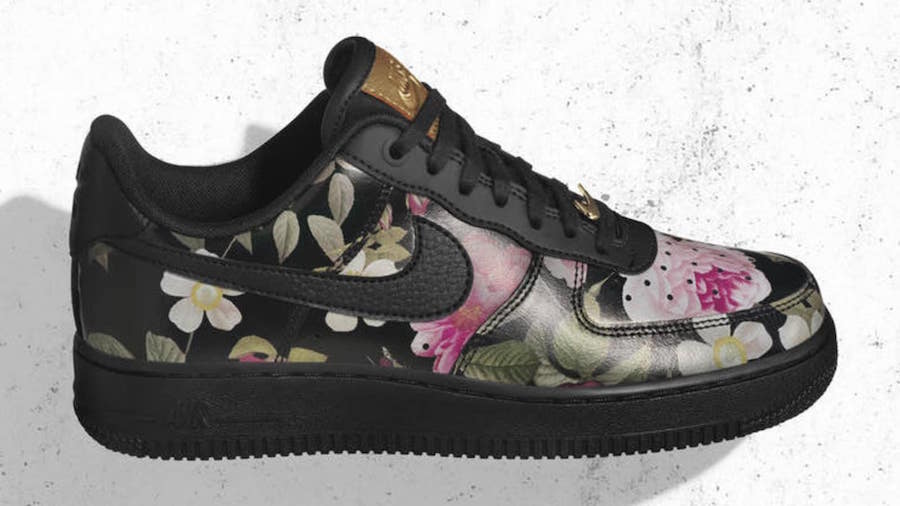 Also part of the Floral Pack is the Nike Air Force 1 Low which is a women’s exclusive and features floral print on the upper. 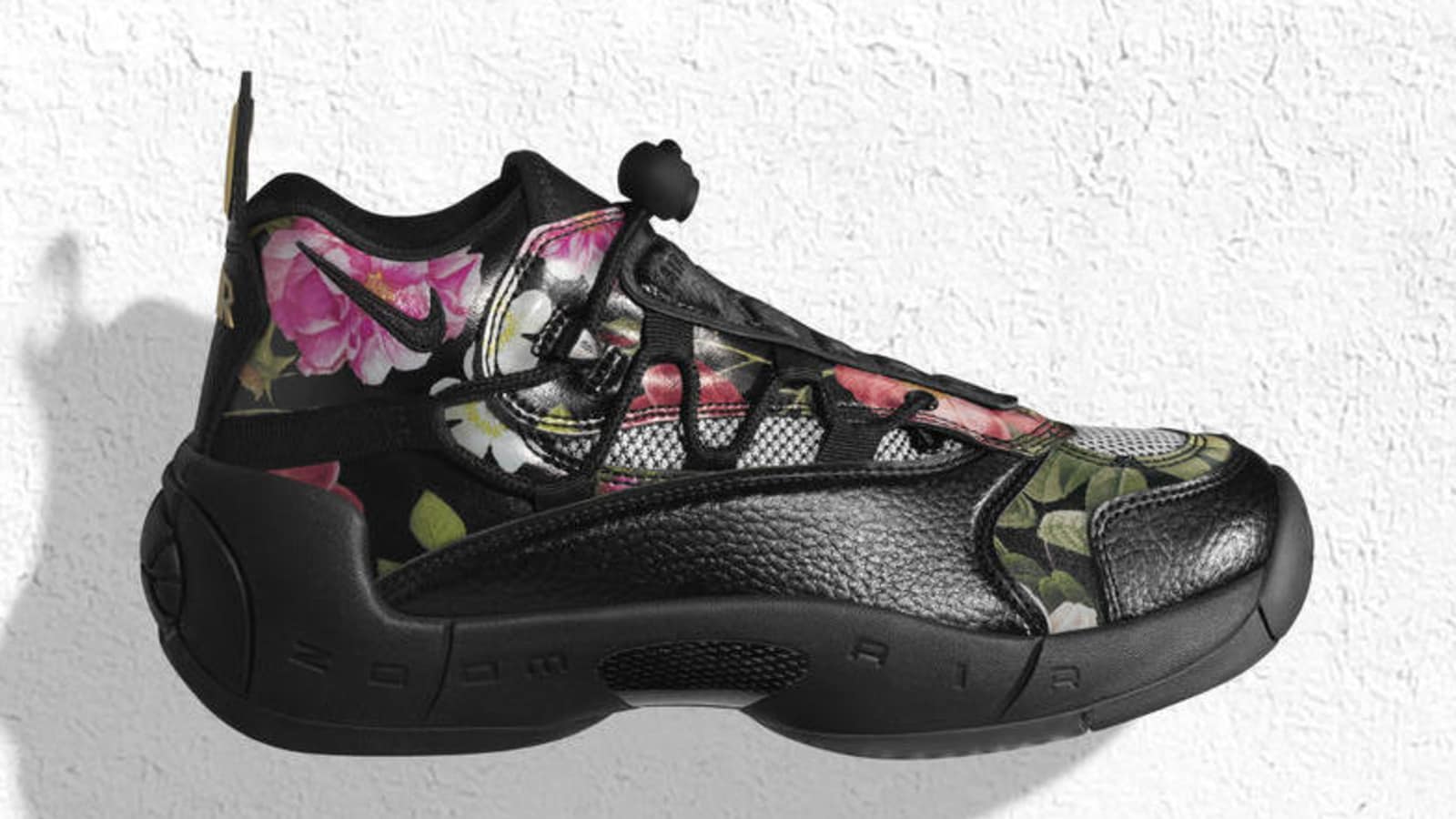 Sheryl Swoopes’ Nike Air Swoopes 2 is also part of the Floral Pack and features floral print across the upper. 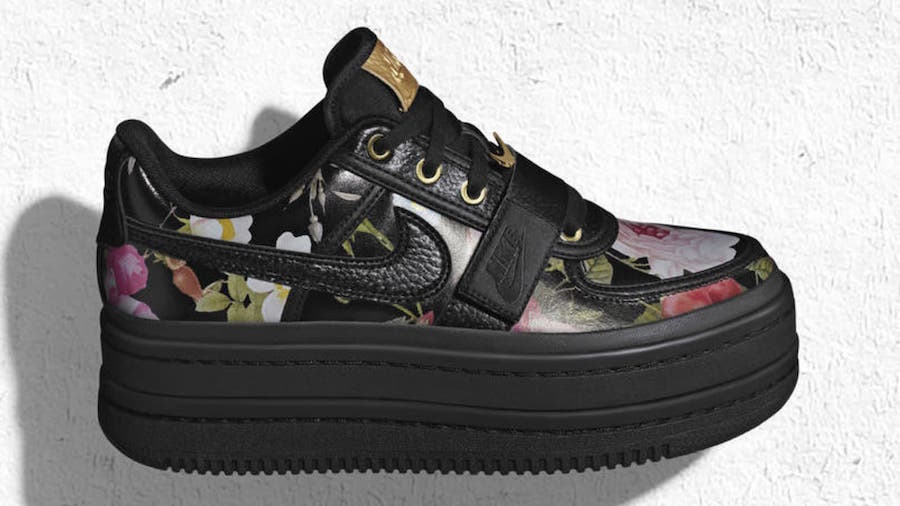 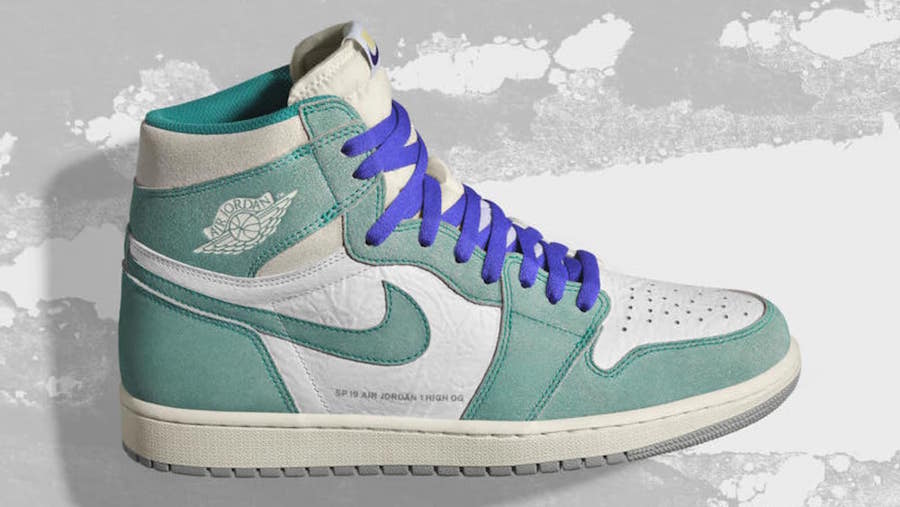 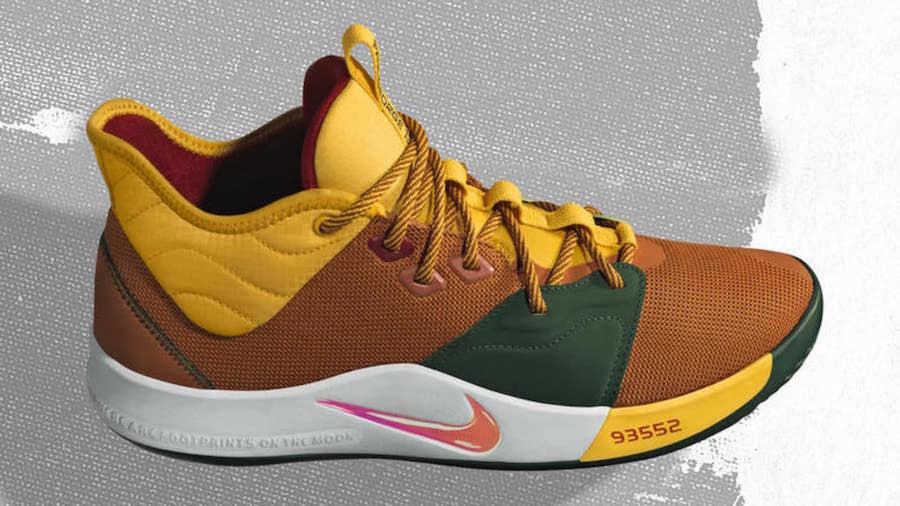 Paul George will wear this ACG colorway of the Nike PG 3 during NBA All-Star Weekend. 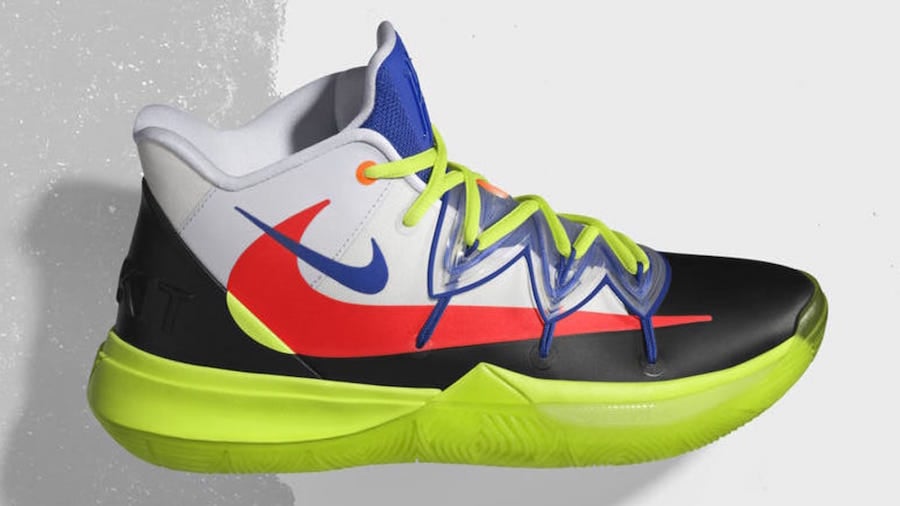 The ROKIT x Nike Kyrie 5 celebrates the expressive individuality of the skate and hoop culture to showcase the crossover between the two sports. 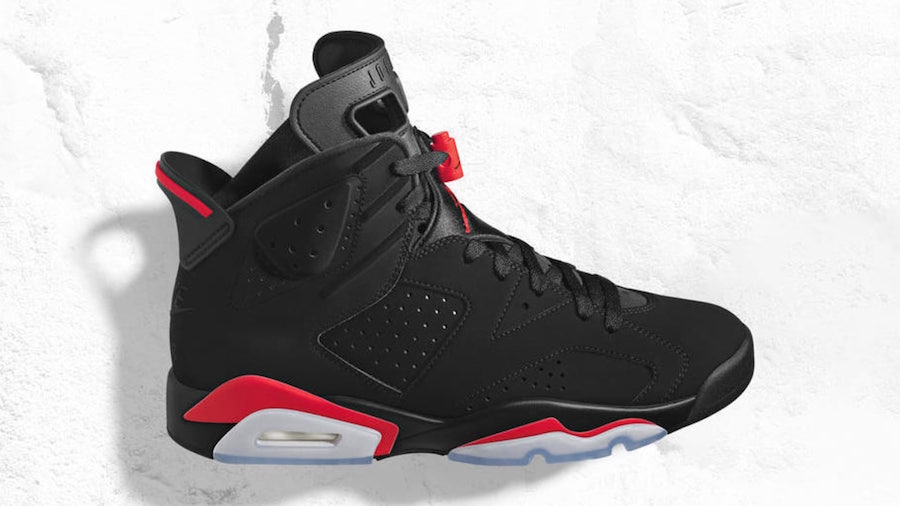 Jordan Why Not Zer0.2 All-Star 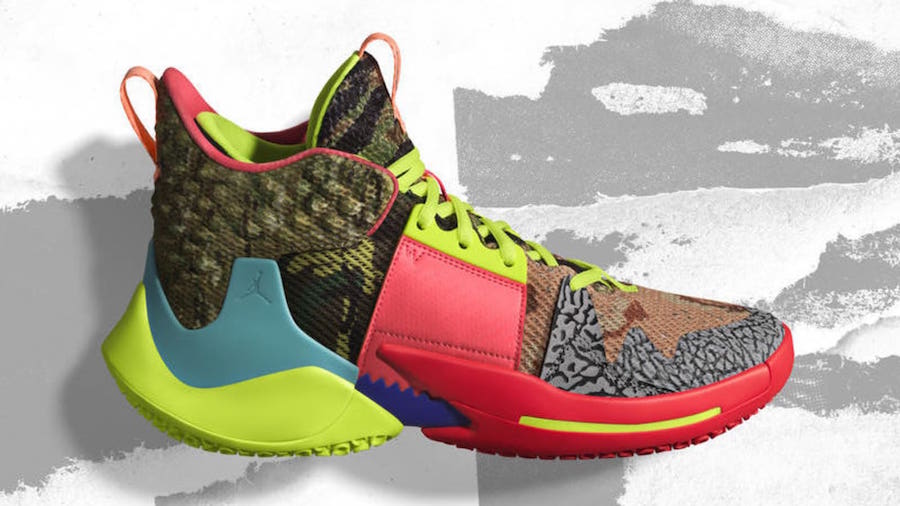 Celebrating Russell Westbrook’s eight NBA All-Star Game, they brand has created a special Why Not Zer0.2. 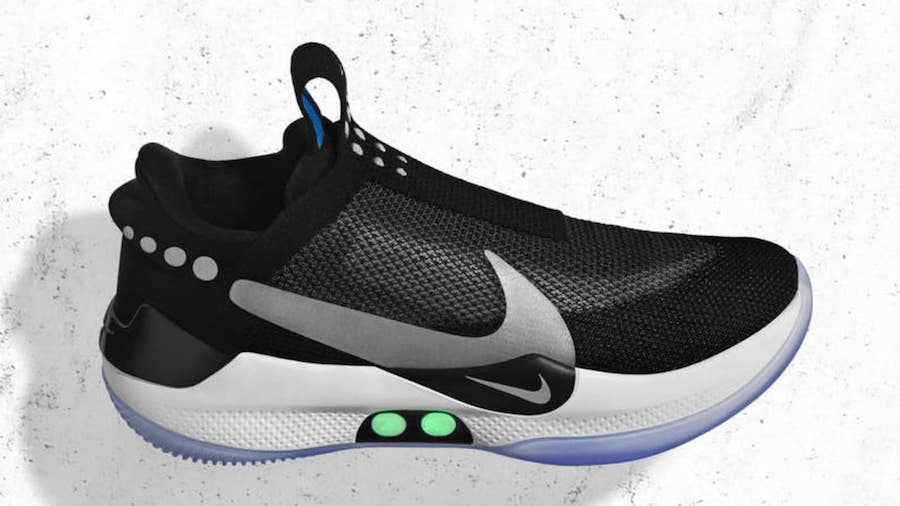 The Adapt BB is the first power lacing shoe that gives a customized fit for basketball players. 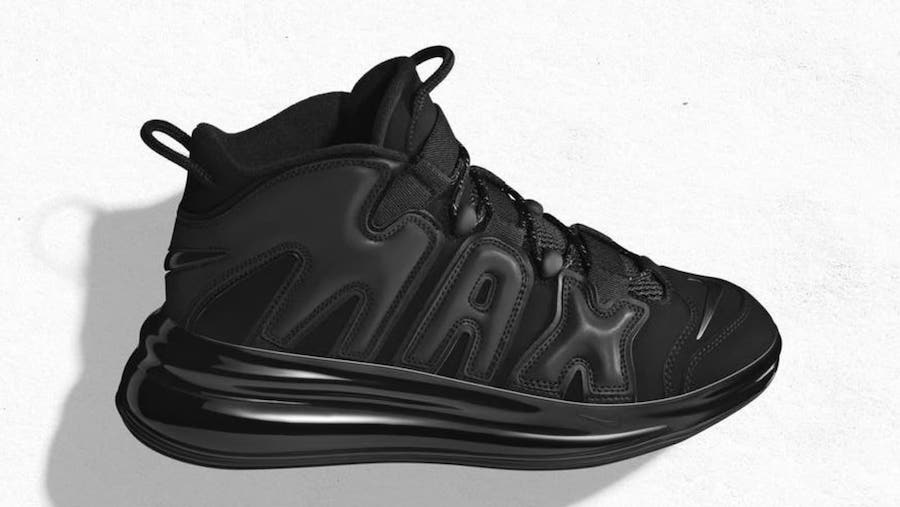