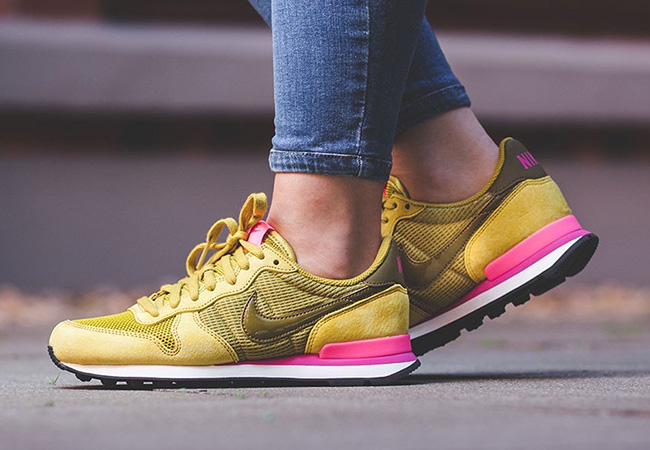 This Nike Internationalist comes dressed in Peat Moss, Olive Flak and Digital Pink which has shown up on a few Nike Retros for fall. Through the uppers is mesh while the overlay is presented with suede. Mainly dressed in Peat Moss and Olive Flak, they feature Pink around the heel and on the tongue. Finishing the look is a White midsole and Black outsole.

To check out more images of the Nike Internationalist Peat Moss, keep scrolling which showcases how this pair look on feet. Currently they have started to release in women’s sizing at Nike Sportswear retailers overseas like Afew. Expect additional shops to have them in the coming weeks. 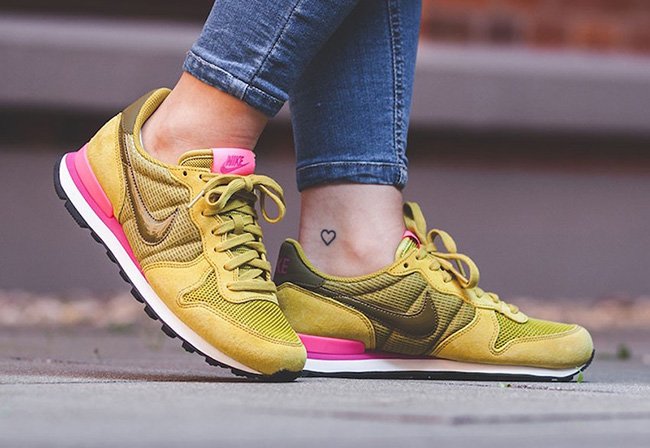 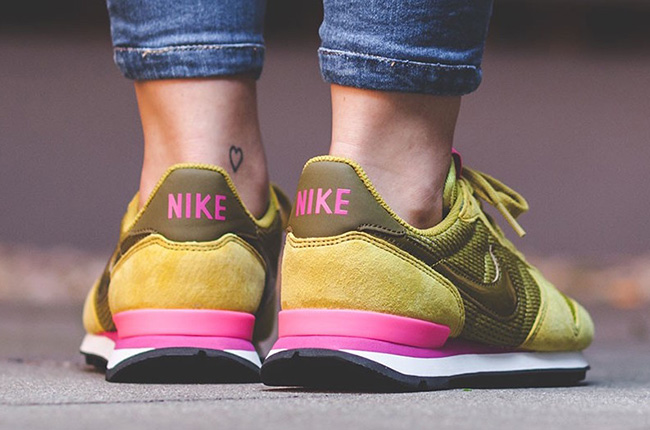