The Nike Internationalist has released throughout 2016 and most of last year, however the pairs dropped had classic color themes, not a bad thing. Now the brand will upgrade this release by introducing the Knit Jacquard Moire edition.

First up is two pairs that are dressed in either Black, Bright Crimson or Black and White. Typically we see either leather, suede and mesh materials across the Nike Internationalist, but the Knit Jacquard edition comes with a no-sew Hyperfuse base combined with a knit upper.

Both color schemes of the Nike Internationalist Knit Jacquard Moire QS is now arriving at Nike Sportswear retailers including NikeStore.com. Retail price is $135 each and you can get a closer look at both pairs by scrolling below. 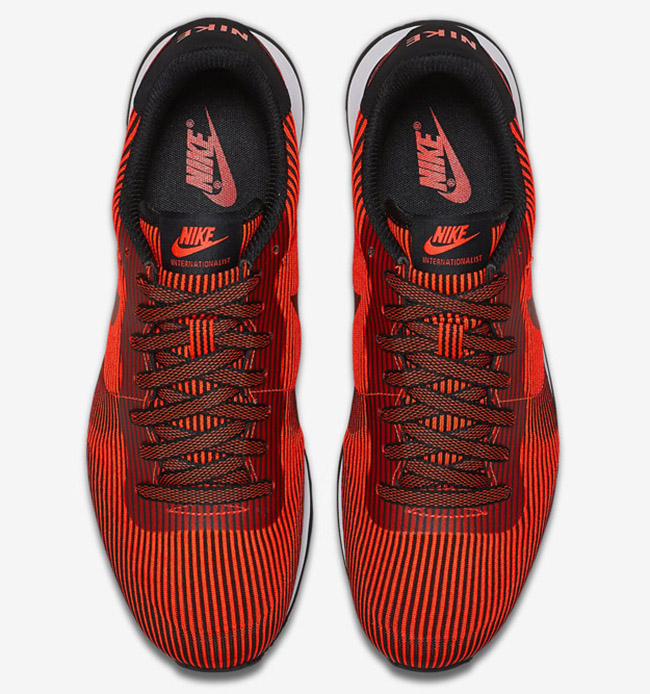 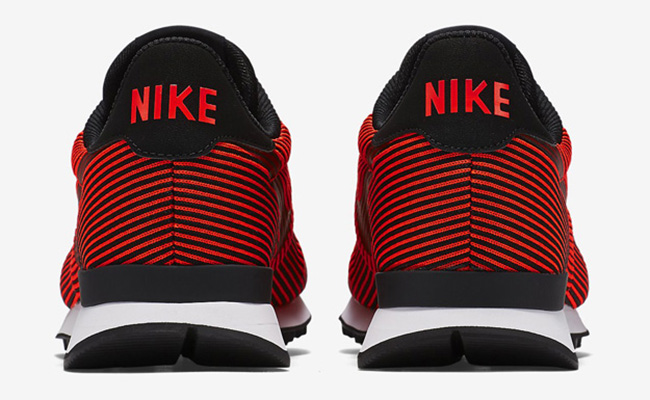 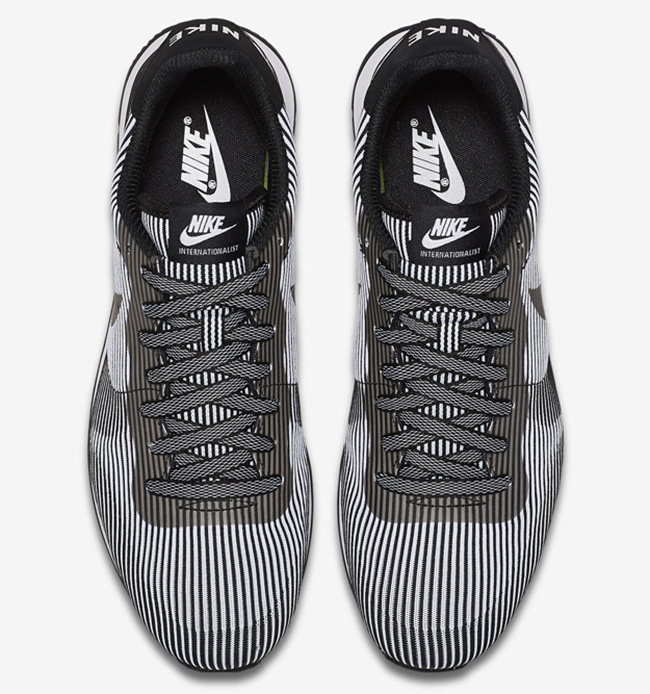 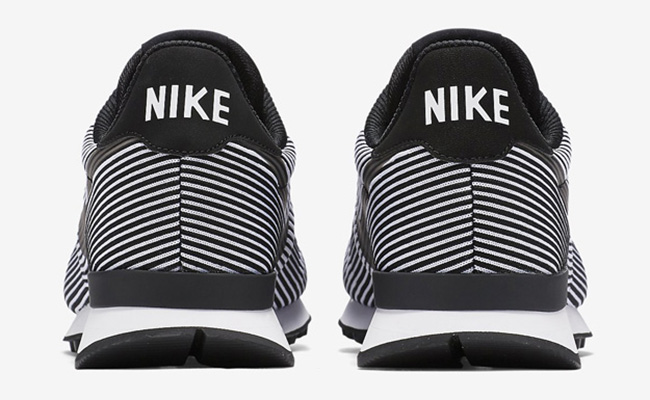