Nike iD will roll out new materials across some of their most popular models. Known as the ‘Prime Fleece’ collection, the Roshe One, Air Huarache and Juvenate will make up for this series.

Taken from Nike’s Press Release:
Exclusively with NIKEiD, you can now personalize three classic styles with special fleece fabric. Choose from poly fleece in a rainbow of hues, or upgrade to specially engineered Prime Fleece for even more lightweight warmth. The three shoes are the Roshe One iD (it’s the #1 customized shoe), the Air Huarache Run iD (it’s the must-have sneaker that’s taking over the streets), and the Juvenate iD (it’s an icon of versatile style with a foldable design for easy storage).

You can iD pairs from the ‘Prime Fleece’ collection starting on August 24th, 2015. The Roshe One will be available in men’s, women’s and kid’s sizing. The Air Huarache will only be available in men’s and women’s while the Juvenate is a women’s exclusive. See a better image of each shoe and retail prices below. 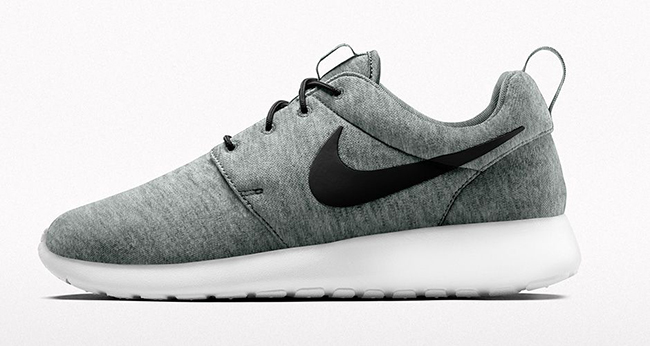 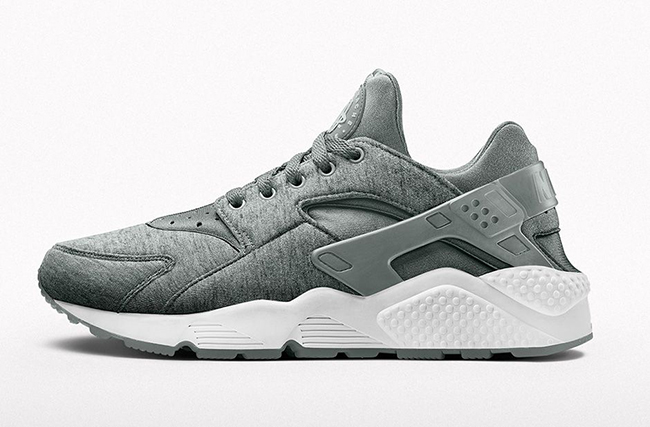 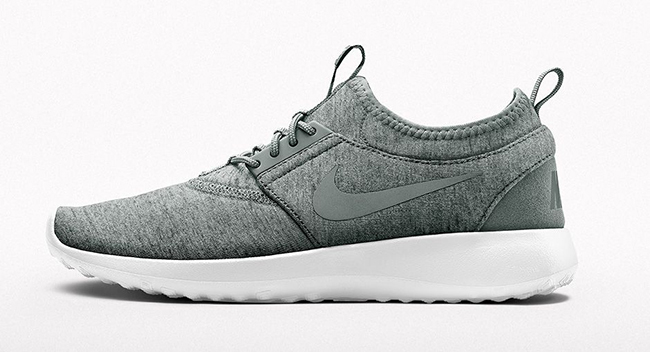