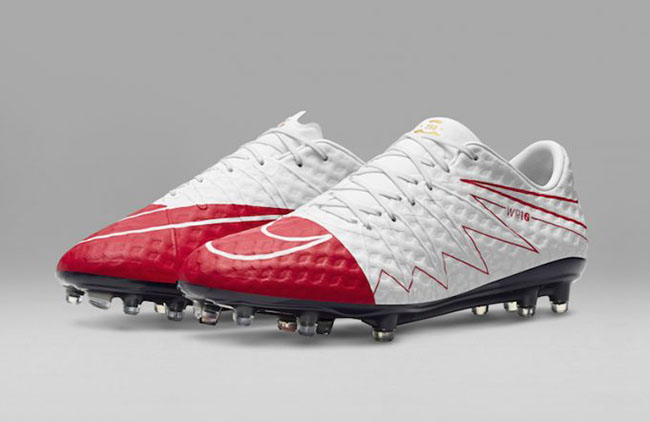 Nike and Wayne Rooney is celebrating his recent achievement of being his clubs all-time leading scorer. Making his 250th goal, they will release the Nike Hypervenom WR250.

Rooney accomplished this feat in 12 years with the club, 5 years faster than the previous record holder. As the captain for both his club and country, Rooney is no stranger to breaking records. Last fall, he became England’s all-time leading scorer with 50 goals. To celebrate Rooney’s achievements, Nike Football introduces a special edition Hypervenom WR250.

The Nike Hypervenom boot features the colors Rooney dons for both club and country: red and white. To highlight Rooney’s new record, a special logo was created featuring a crown and his record breaking number, 250, on the tongue of the boot. WR10, referencing his squad number, is featured on the side of the boot. Additionally, the detailing of the aglets was also inspired by both the colors of his club and country.

The Nike Hypervenom WR250 is set to release on January 23rd, 2017 at select Nike retailers including NikeStore.com. Below you can check out more images. 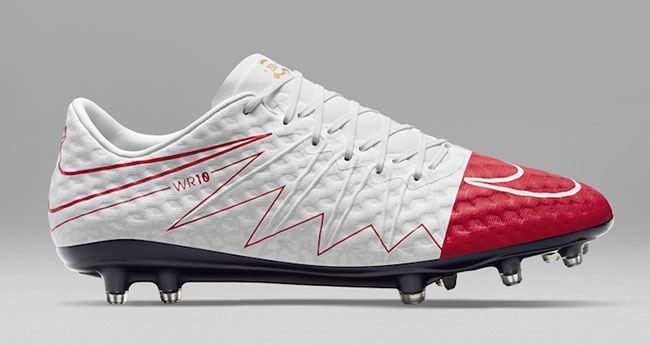 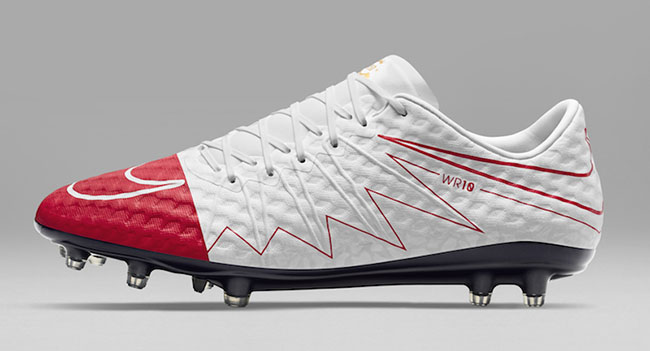 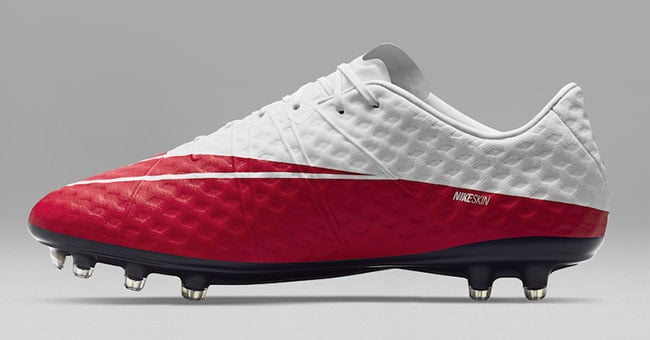 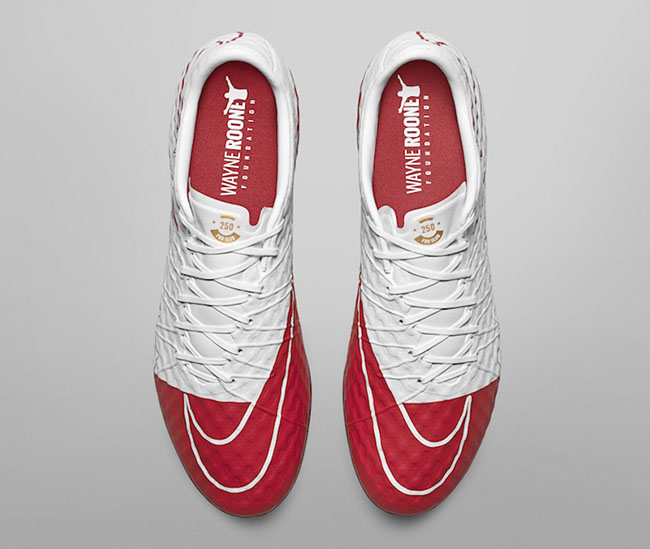 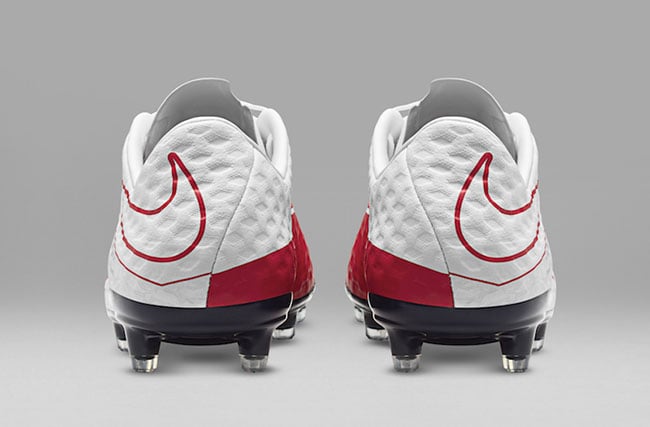 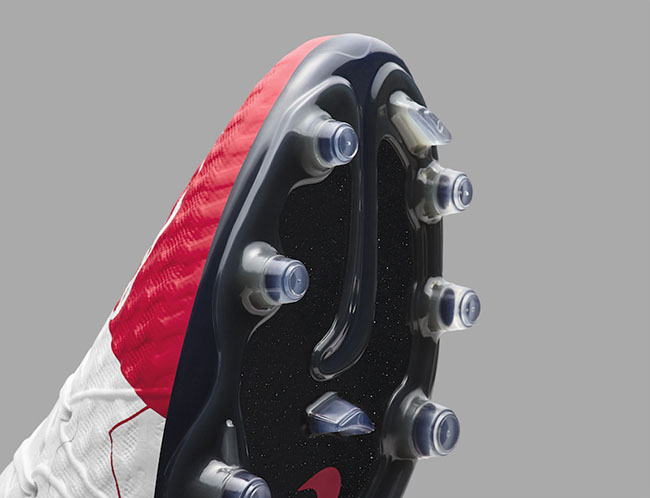 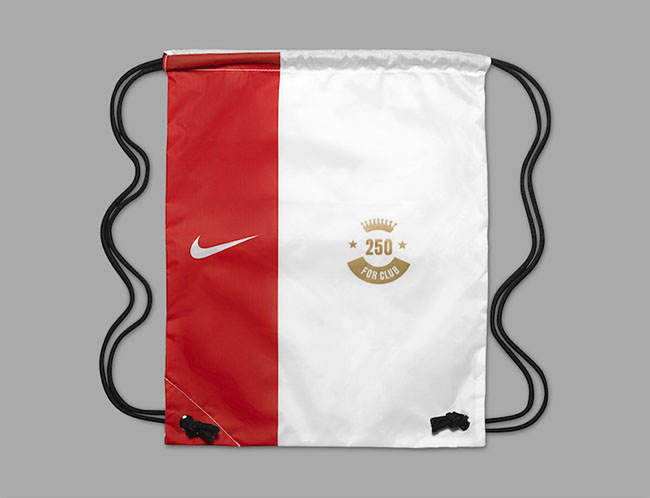