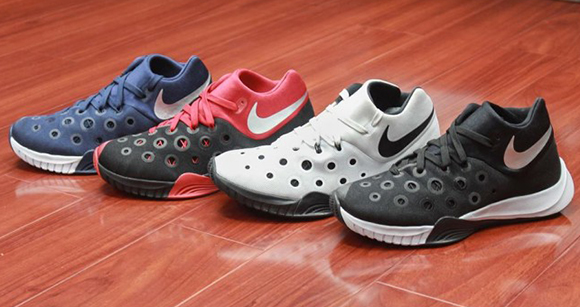 Adding a new model to the Nike Basketball line, or we should say continuing on with a current model, is the return of the Nike Hyperquickness, now we have the third edition which is starting to hit retailers in a handful of colors.

So far, four models are set to release of the Nike Hyperquickness 3 which are white/black, black/red, blue/white and black/white. Two tone traditional colors that are aimed to match jerseys and your team.

For now the Nike Hyperquickness 3 doesn’t have a specific release date but overseas a few retailers are starting to carry them. Expect them to launch in the U.S. without any notice. 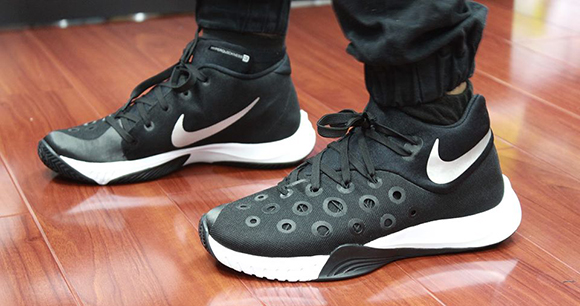 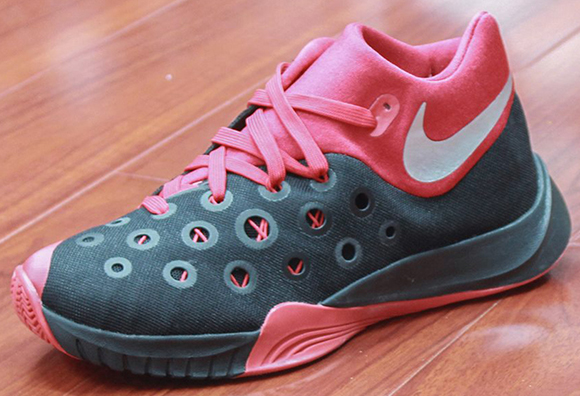 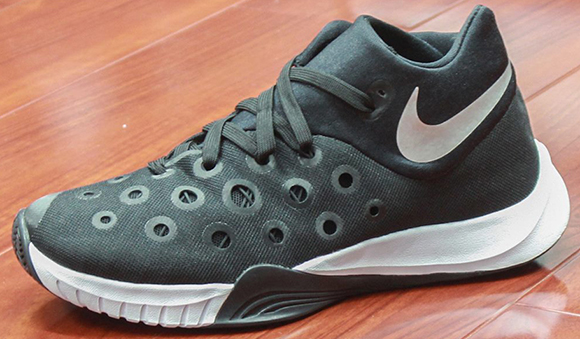 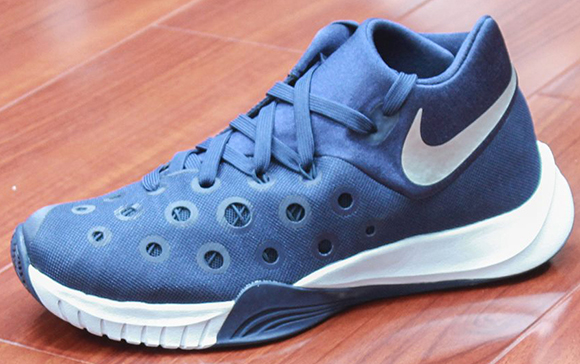 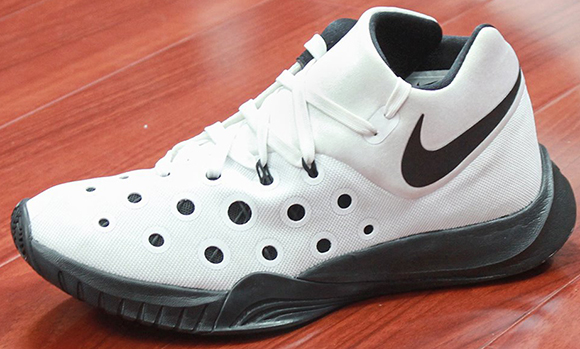 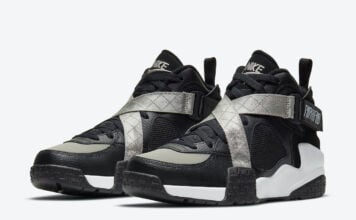