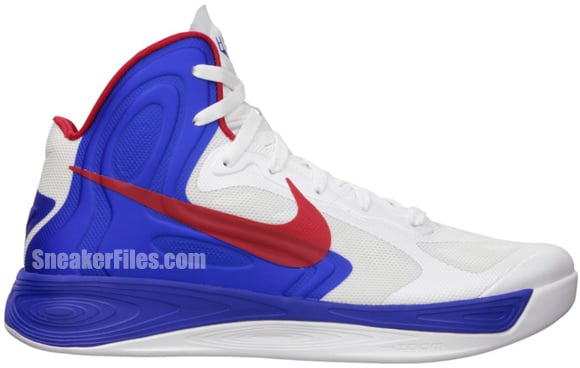 This August, Nike Basketball is set to drop a White/University Red-Game Royal colorway of the new Nike Hyperfuse.

Likely to be worn by members of the French and Russian national teams at the 2012 Summer Olympic Games in London, the “Home” look sees the kicks with a predominately white Hyperfuse upper and matching rubber outsole alongside royal blue hits on the midsole, heel, upper and tongue branding and University Red applications to the lining and Swoosh. 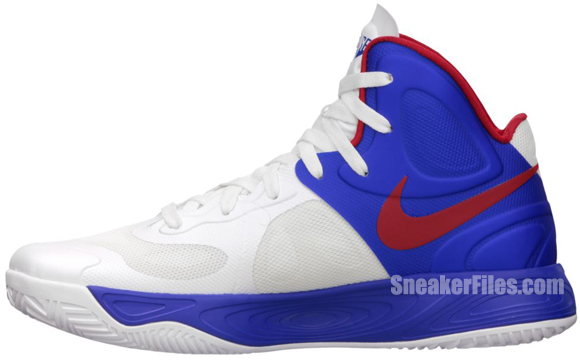