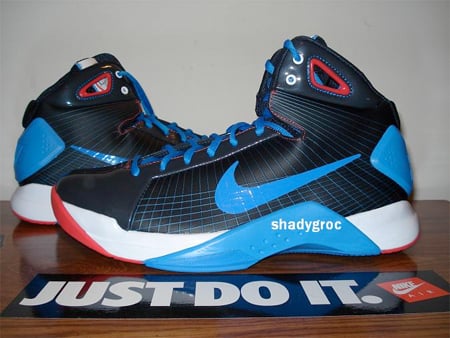 On October 30th the NBA On TNT Nike Hyperdunk Supreme released at Atlanta’s Lenox Square Mall Nike Store. This sneaker celebrates 20 years on the air and is modeled after the show’s set colors, dark obsidian, new blue and sunburst. A graphic of Ernie Johnson, Kenny “The Jet” Smith, and Sir Charles Barkley appears on the tongue. Release is rumored to be limited to 48 pairs. 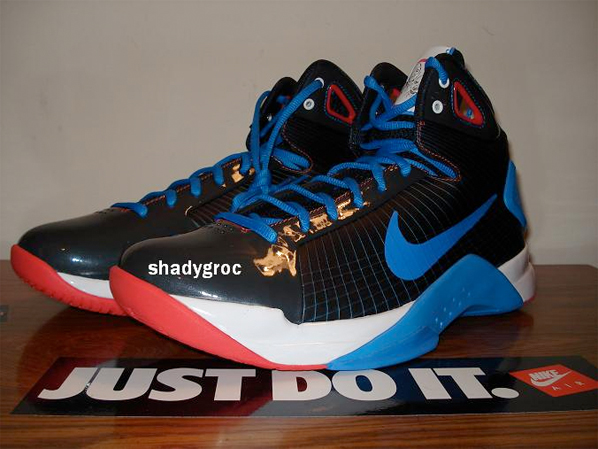 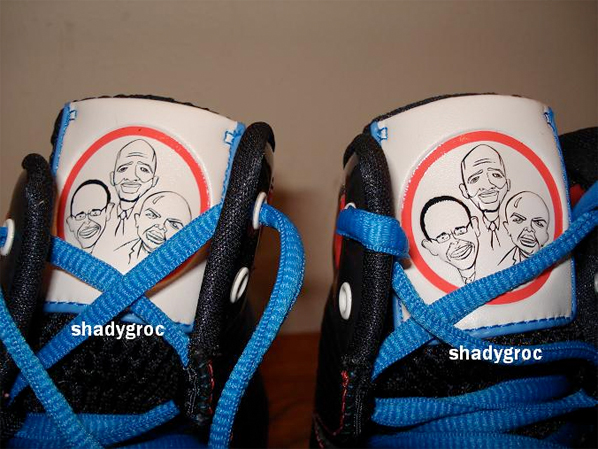 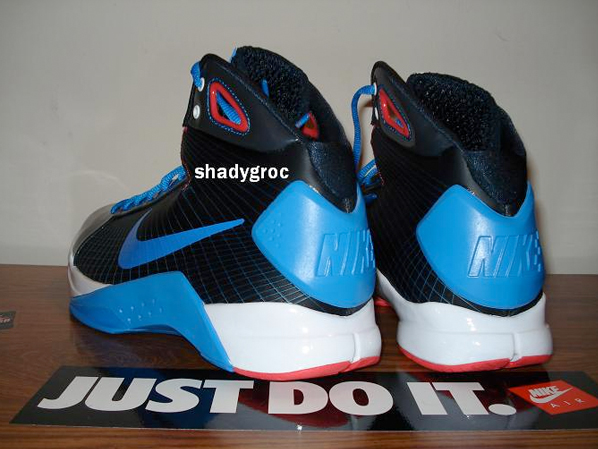