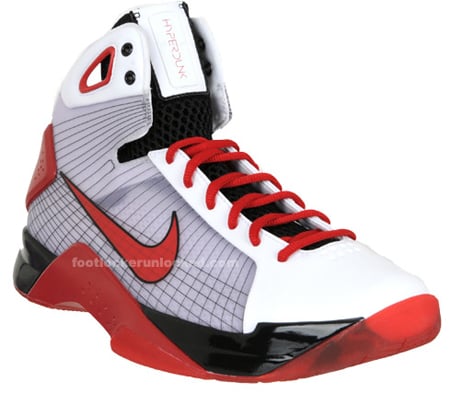 Three new colorways of the popular Hyperdunk will be hitting Foot Locker locations starting next week. The first of the three contains a white/red/black colorway that also features patent leather along the side of the sneaker. Consisting of a similar design, the second Hyperdunk uses black/white/university blue to make up its color scheme. Finishing the trio, the third Hyperdunk sports a white/navy/ice colorway which also bares the slogan “That Ain’t Right” from the infamous campaign ad on the translucent outsole. Expect all three to be available next week. Via: Footlocker 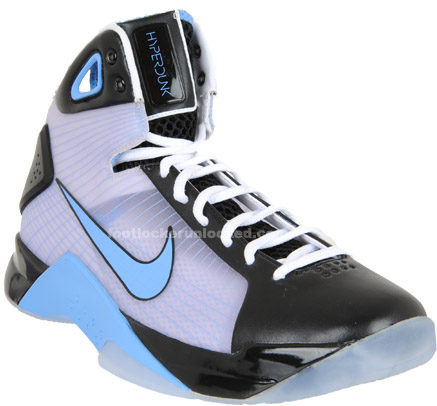 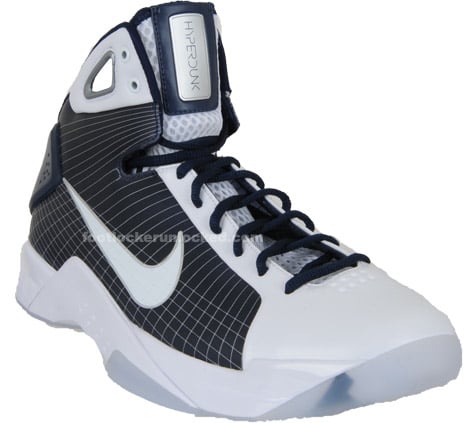