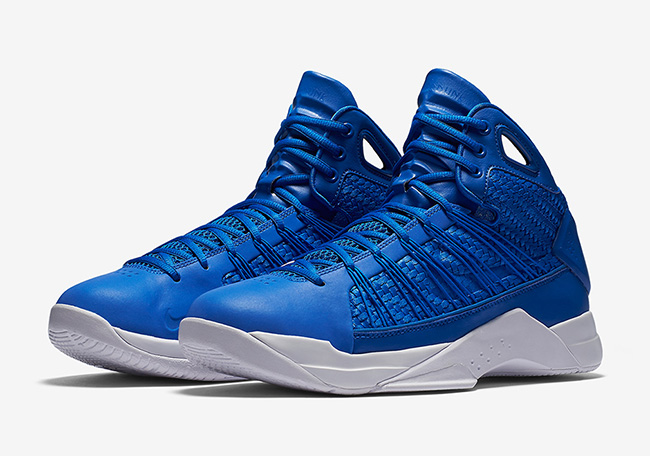 Looking closer at this Nike Hyperdunk Lux release, they come dressed in a clean Game Royal and Summit White color theme. Across the uppers is predominate Game Royal which is constructed with woven. Following we have an embossed Nike Swoosh along with 3M reflective detailing on the toe that extends up while Flywire cables are also used. Finishing the look is a White midsole that runs through the outsole.

Continue to scroll below to check out additional photos of the Nike Hyperdunk Lux Game Royal. At the time of writing, a release date has yet to be announced, however they should launch soon at select Nike Sportswear retailers. Retail price will be $170. 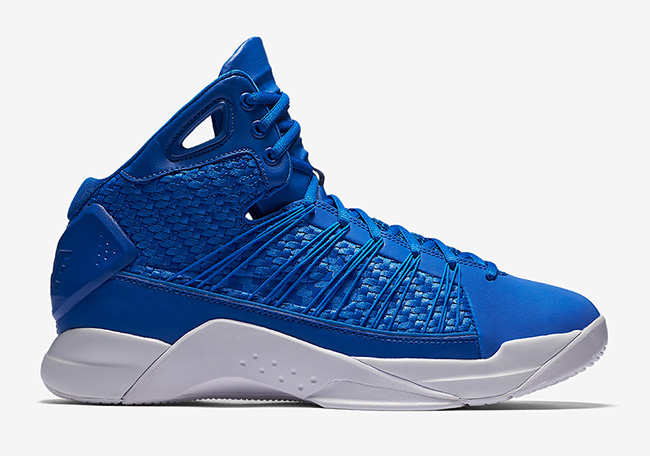 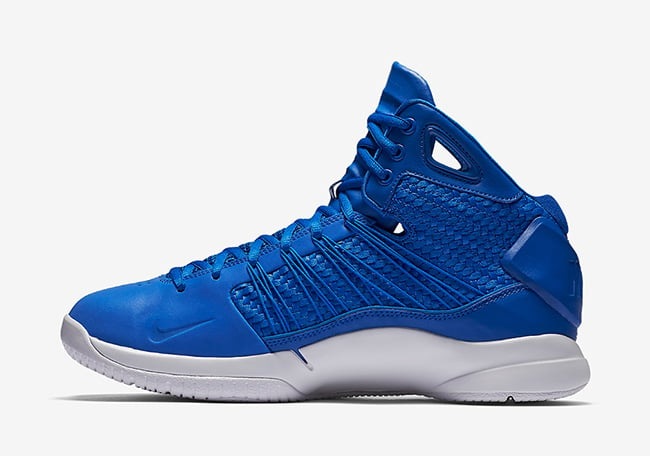 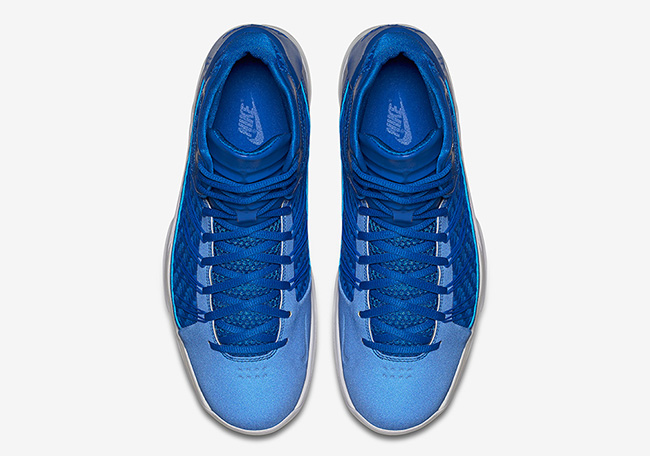 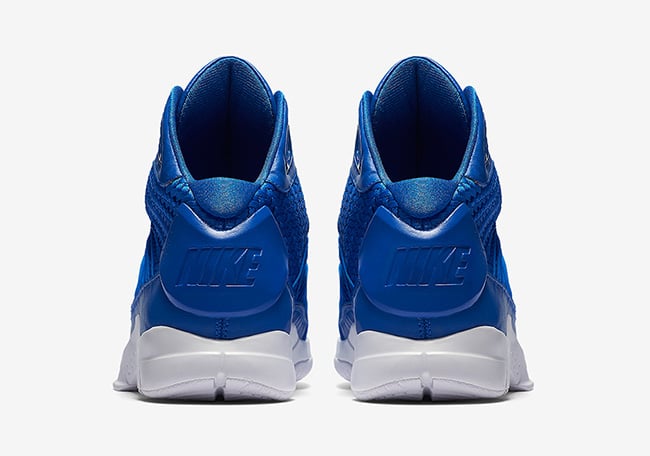 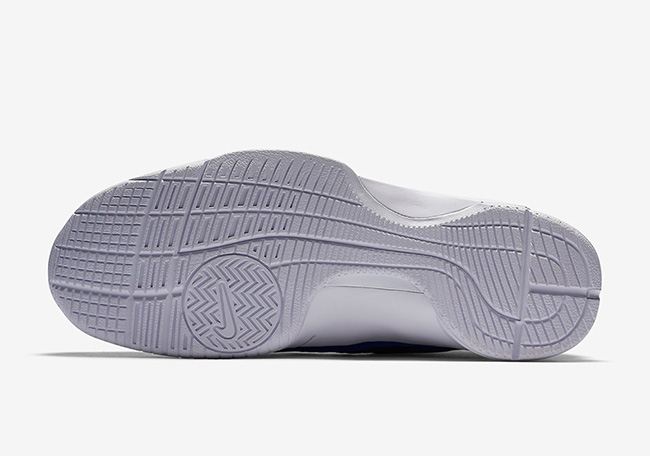 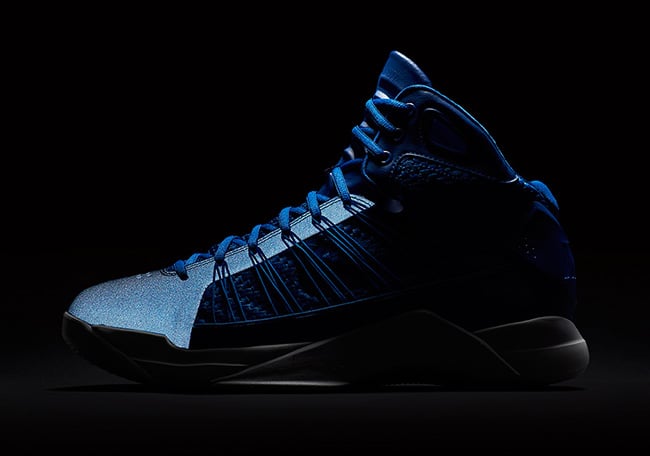