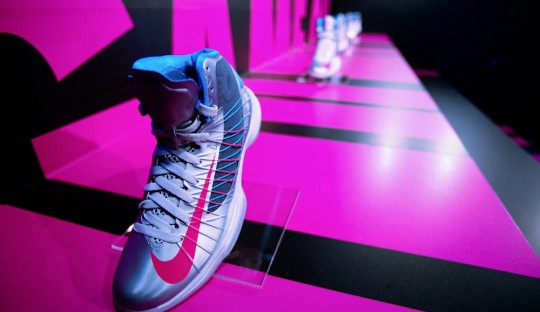 This past weekend saw the launch of the special edition Nike Hyperdunk+ and LunarGlide+ 4 colorways with a competition at Nike Sportswear’s 1948 London storefront.

Yesterday at 1948 we launched our week-long competition to find the person who can achieve the highest vertical jump in London.

To celebrate the release of the Nike Hyperdunk+ and Lunarglide+ we invited over thirty guests alongside our basketball sport club 48 Ballers and St Leonard FC football club to come down and try out the Nike + Basketball technology and be the first to take part in our week long competition to find the person who can jump the highest in London.

Nike+ Basketball technology is able to break down the user’s game delivering information of how high, how hard and how quick players play each game. As we released the special edition Nike Hyperdunk+ we also put in a brand new installation in the back of our store. The interactive floor connects with the sensors and chip within the Nike Hyperdunk+ sole, measuring how high a user has jumped.

After a quick explanation and demonstration, we invited our guests to take part in the vertical jump competition which is currently being run as part of Nike + Basketball across the globe. Each user is allowed to have three jumps, the best of the three jumps is then added to the scoreboard with the top five jumps remaining on the leader board which is then shared via the Nike+ Fuelstream. At the end of the week the person with the highest jump will win one of four Nike Hyperdunk + presentation boxes which comprises of the special edition Nike Hyperdunk+ shoe, MP3 player, speakers and Ice Nike Fuelband.

With Nike innovators and directors passing through throughout the session, the first up to try the vertical jump competition was the leader of our 48 Ballers basketball sports club Tremaine Emory who set the bar and clocked up 69.8CM jump on his first go.

Throughout the evening over twenty of our guests gave the vertical jump competition a try while those in waiting snacked on Fried Chicken Rolls, Fish Tacos and Hibiscus Slushies provided by Rita’s Bar and Dining. As the evening and competition came to an end we checked on the leaderboard to see that it was in fact our sports trainer Chaka Bars who was overall winner of the evening with a massive 96.6CM jump!

The vertical jump competition is open to all and will be running until Sunday 12th August 2012, so come down to 1948 and give it a try! 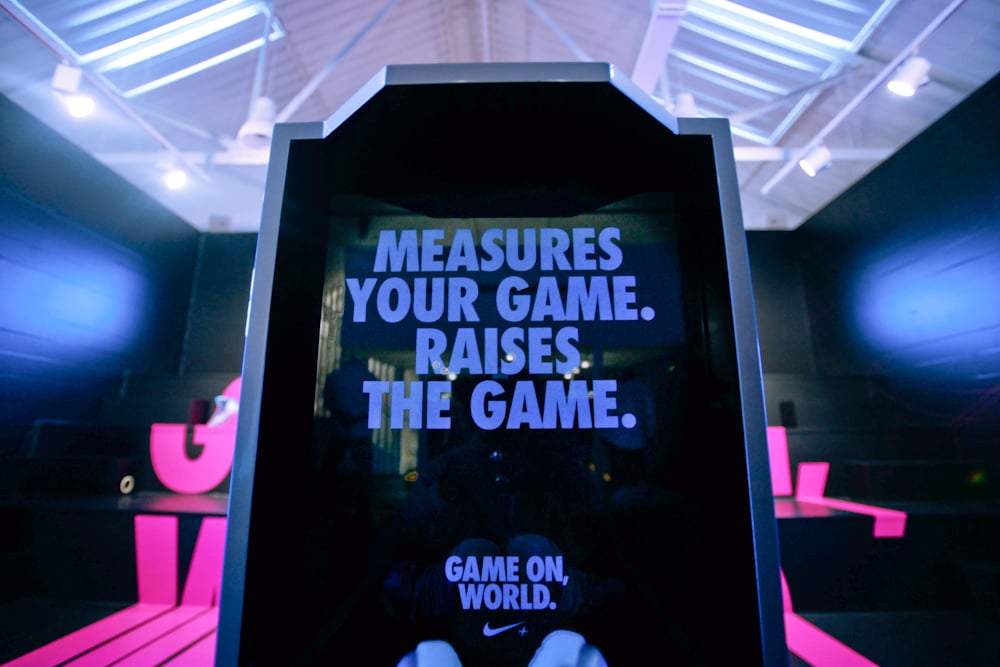 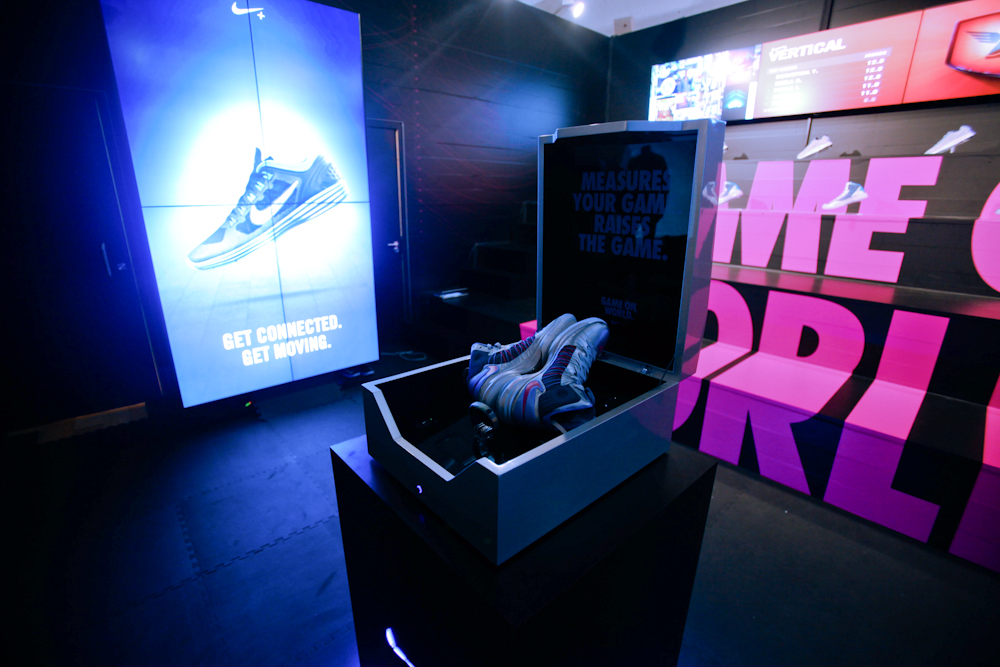 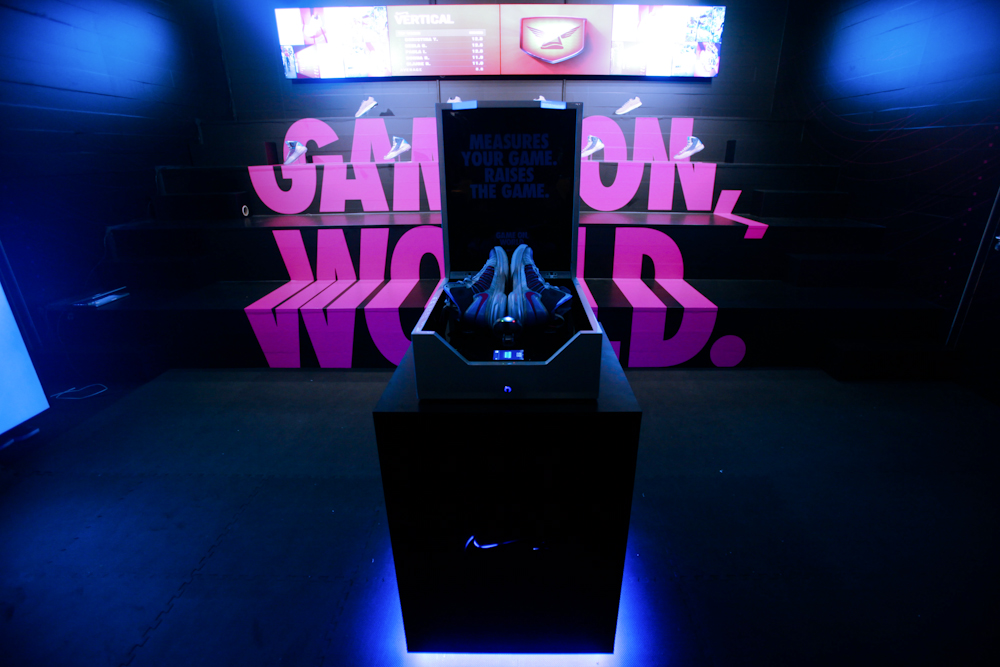 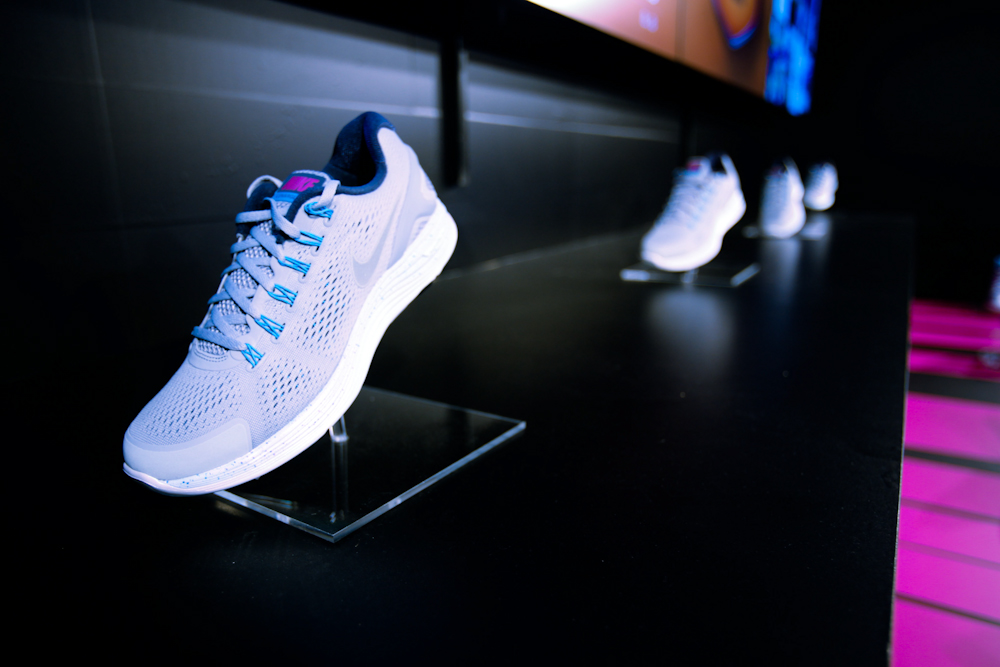 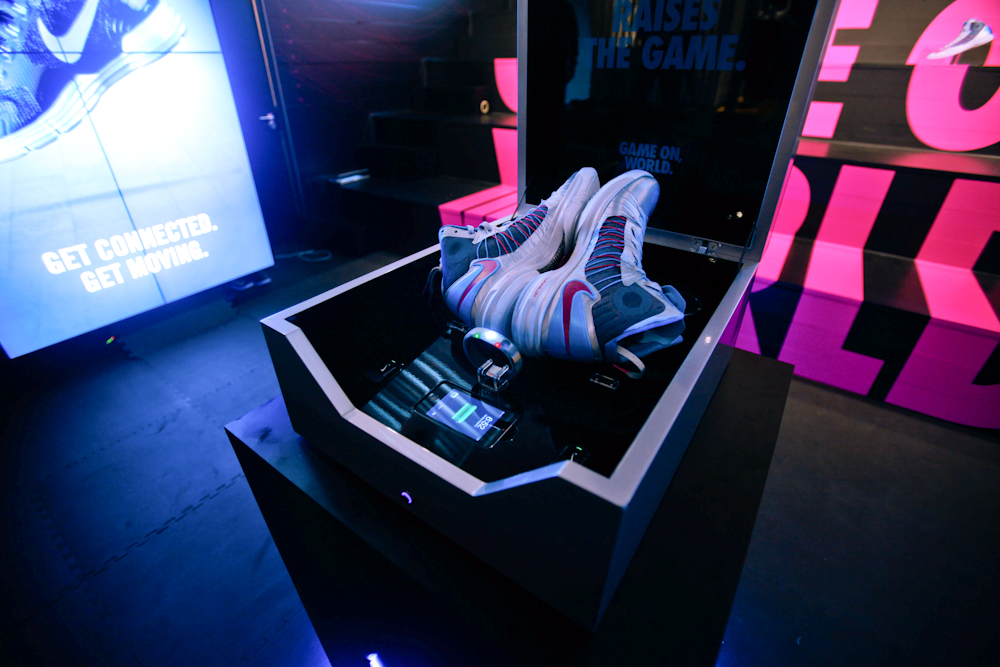 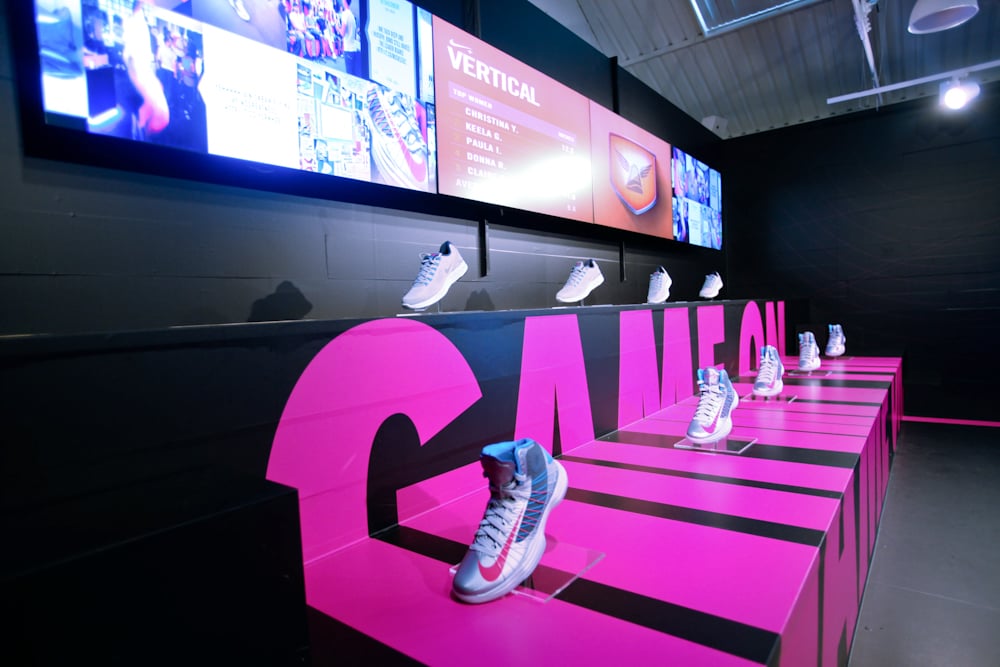 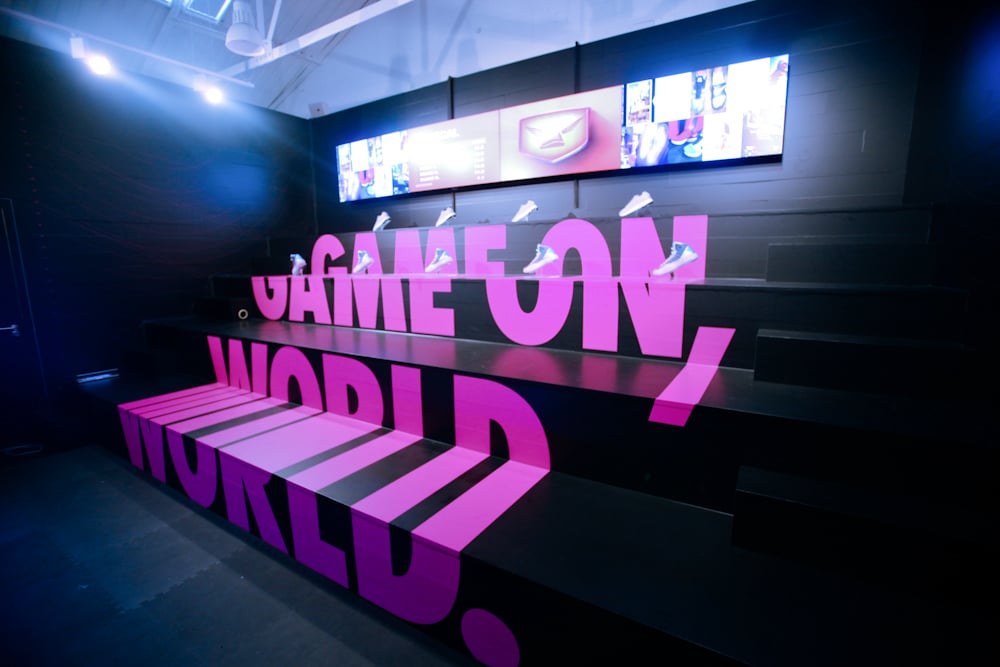 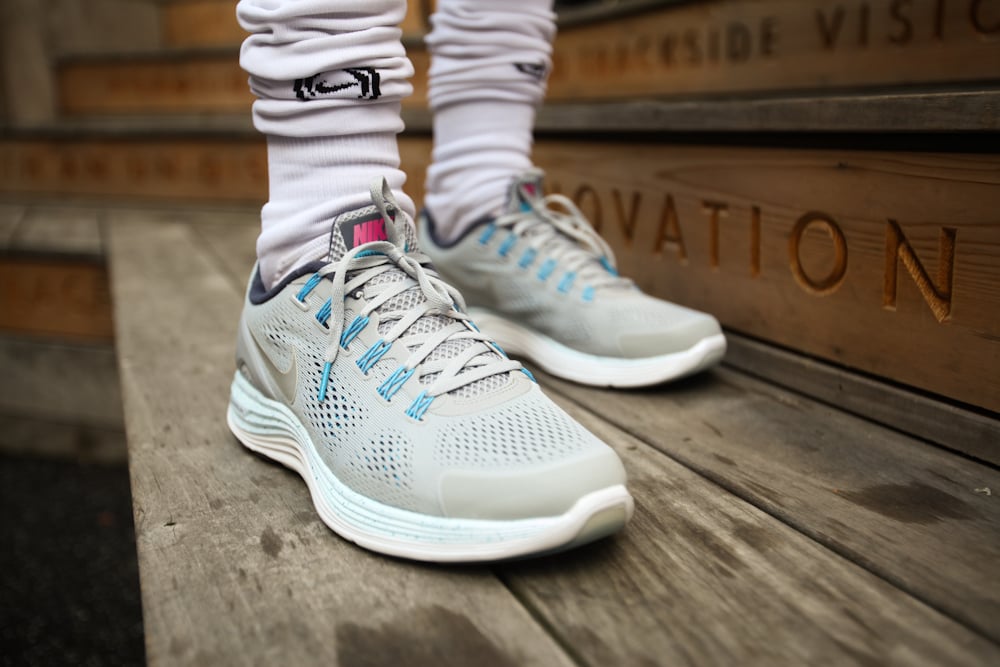