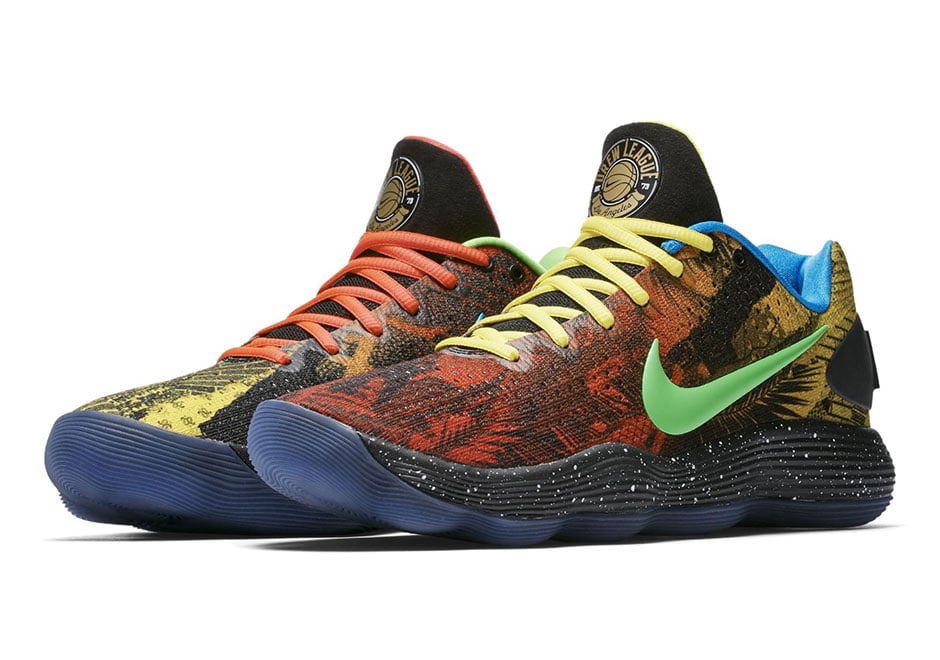 The Drew League has had some solid Nike Basketball releases but usually they come from NikeID. Now it looks like an official release could be coming. Shown is the Nike Hyperdunk 2017 Low ‘Drew League’ PE.

This Nike Hyperdunk 2017 features various colors and patterns throughout which almost has a ‘What The’ theme. Some of those graphics used on the base is palm trees and bricks. In addition we have the Drew League’s slogan of ‘No Excuse, Just Produce’ on the insoles. In addition we have branded tongues, mismatched laces and Los Angeles displayed on the heel. Completing the look is a speckled midsole and translucent outsole.

Continue to scroll below to check out more images of the Nike Hyperdunk 2017 Low Drew League which will give you a closer look. Although a release date is not available, they are expected to launch later this Summer. Make sure to check back with us for updates. 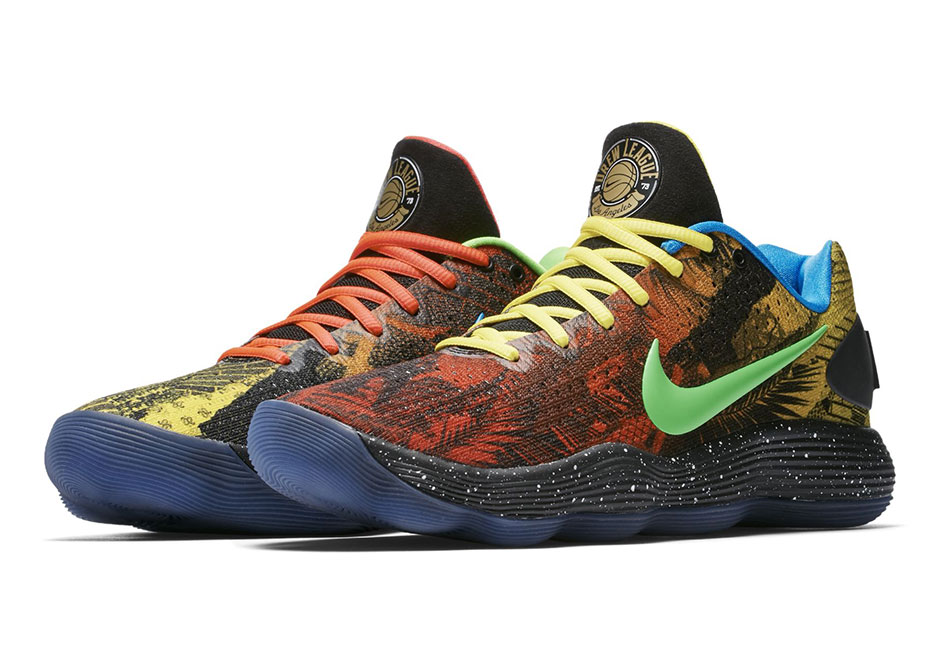 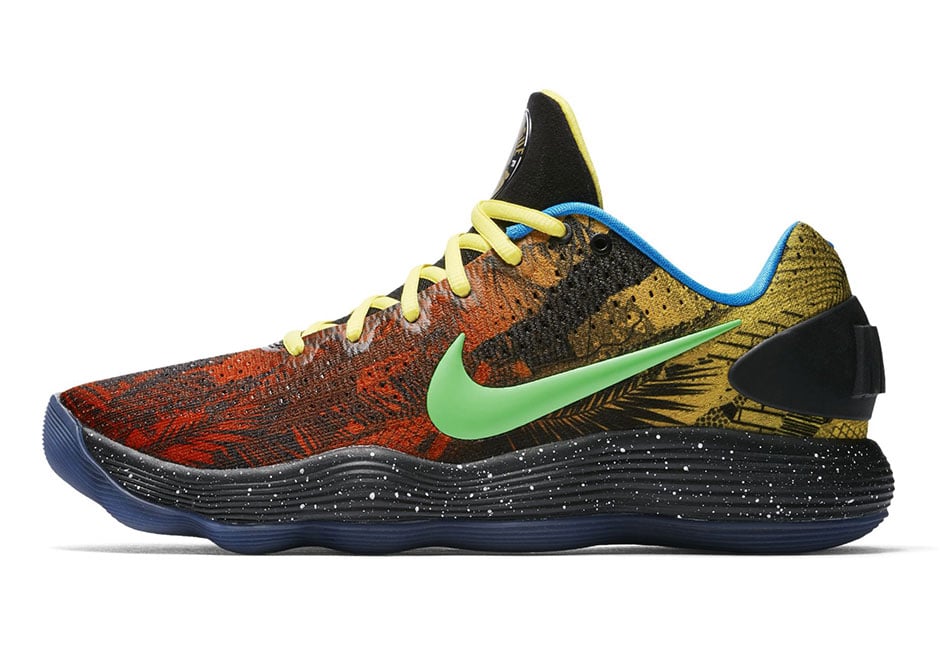 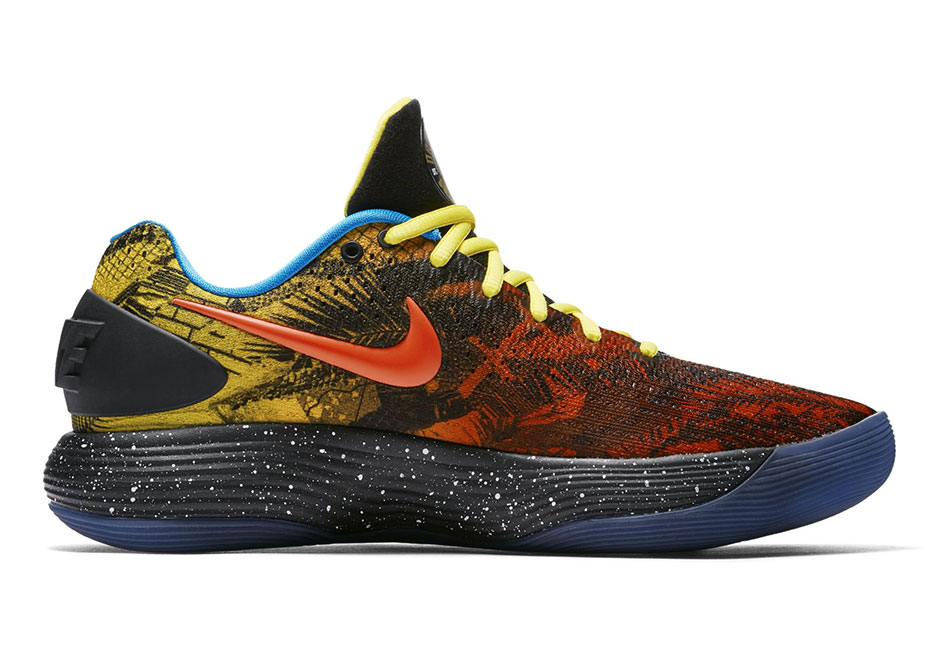 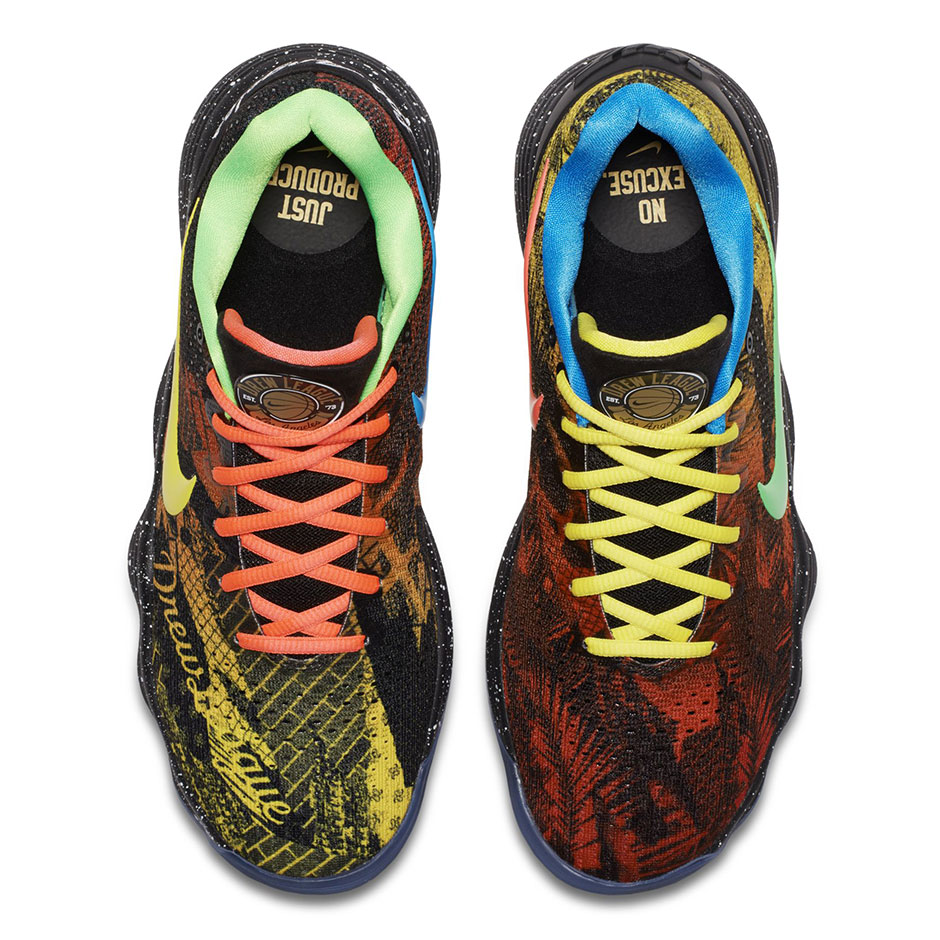 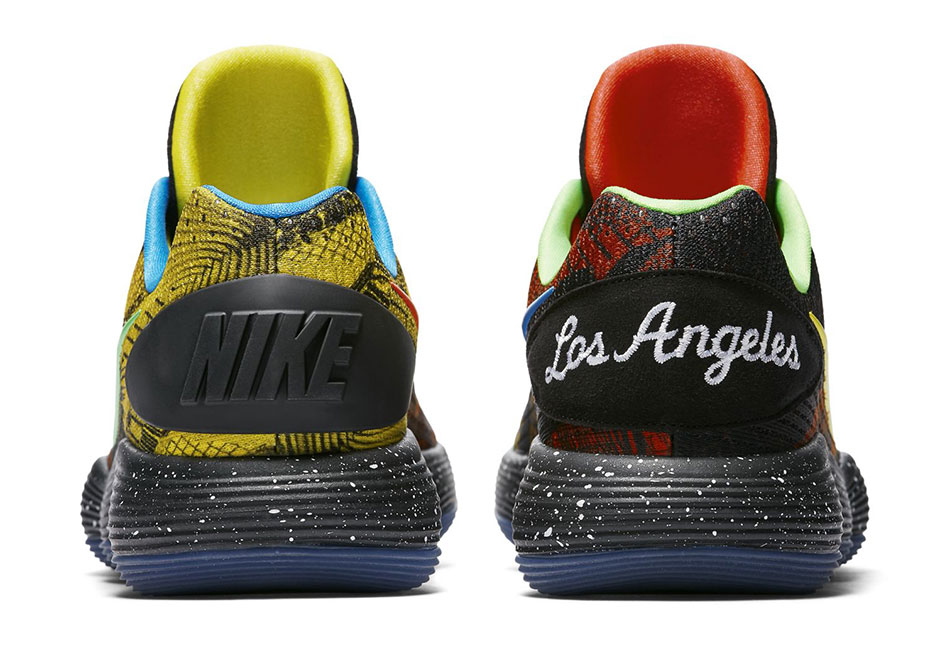 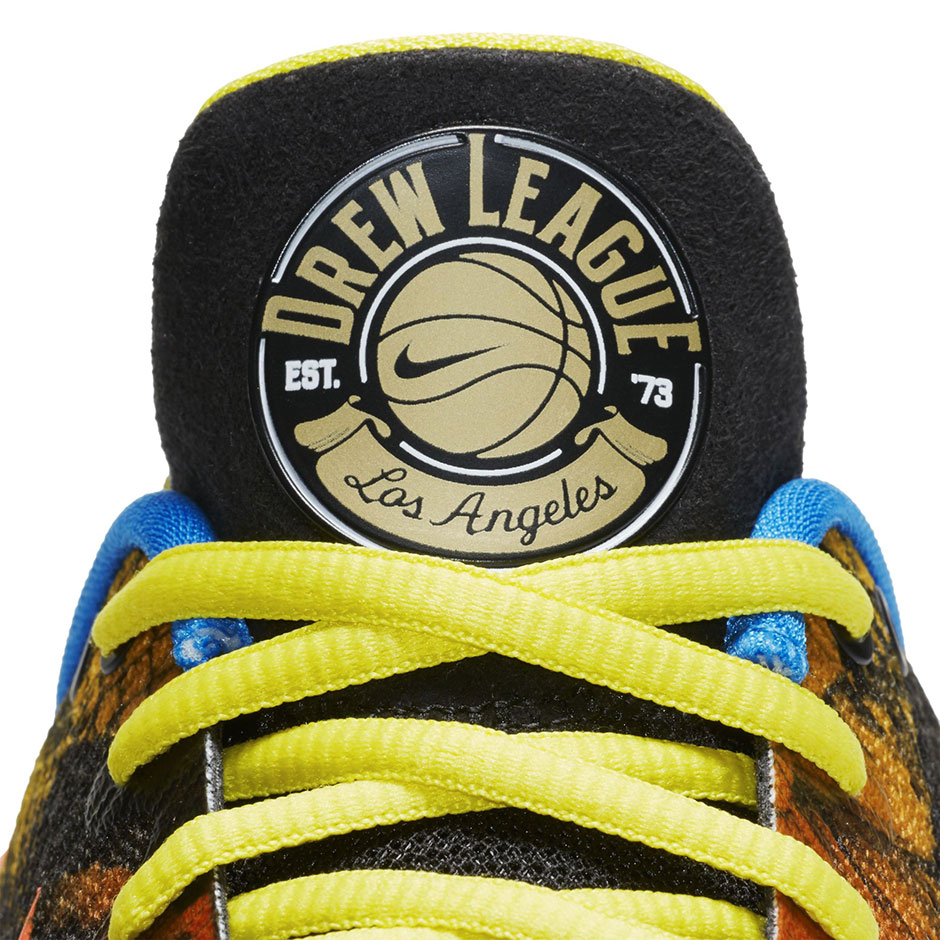