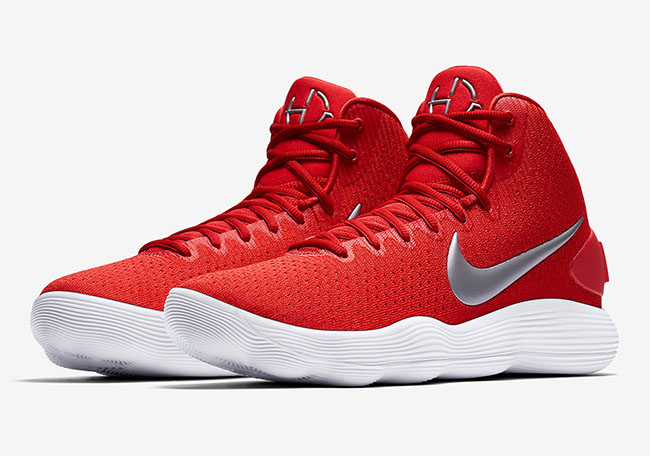 The Nike Hyperdunk 2017 will follow in the theme of Summertime releases once again. Expected to debut during August, here we have the upcoming colorways for the Mid and Low top versions.

The Nike Hyperdunk 2017 will feature the brands highlighted technology made for on-court performance. Constructed with a woven jacquard upper, they feature a new Lunar cushioning setup. The new Lunar cushioning is said to be softer and lighter for impact protection and energy return. In addition, they feature a pressure mapped outsole which also comes with an improved multi-directional traction.

Shown is a large amount of colorways of the Nike Hyperdunk 2017 in Mid and Low. The series which is commonly known as ‘Team Bank’ features simple two-tone color options.

The Nike Hyperdunk 2017 is scheduled to release at Nike Basketball retailers during August 2017. Retail price for the Mid is $140 while the low will cost you $130. Although a specific release date is not available, we will make sure to update you. Below you can check out a few more images which will show you the upcoming Mid and Low colorways. 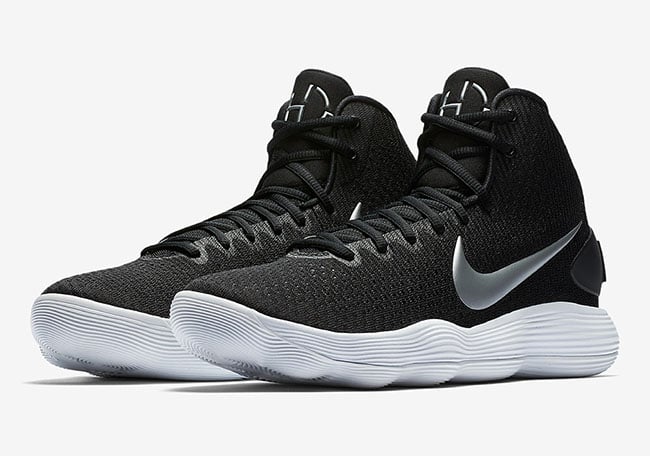 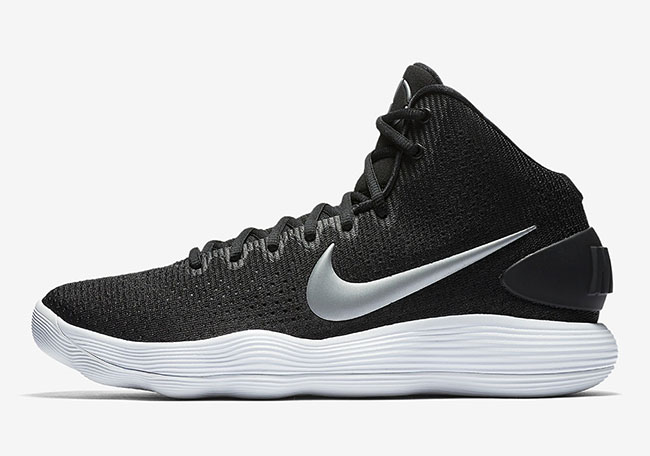 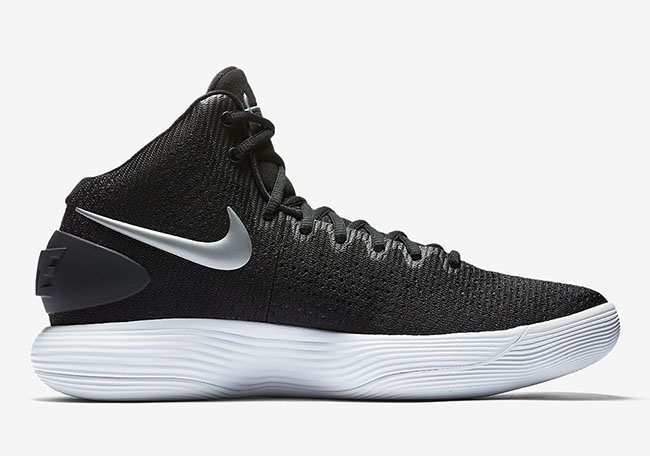 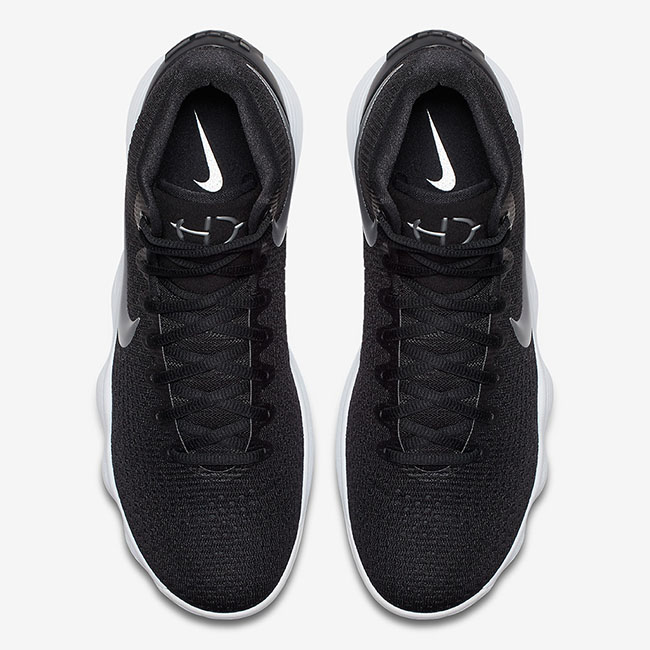 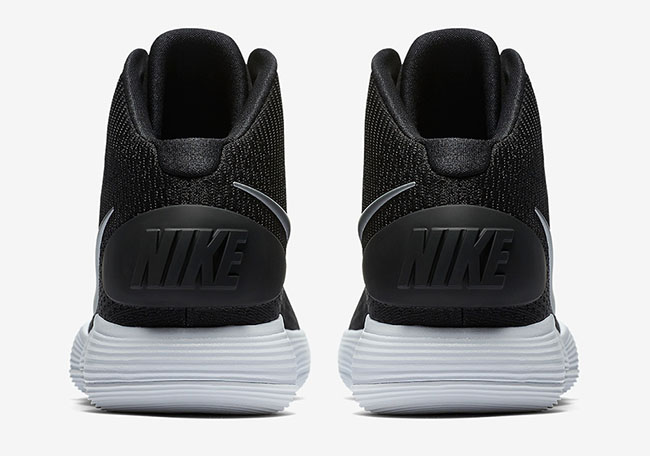 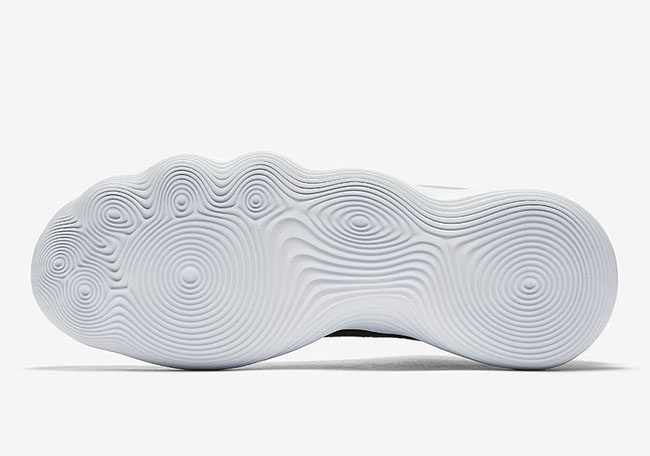 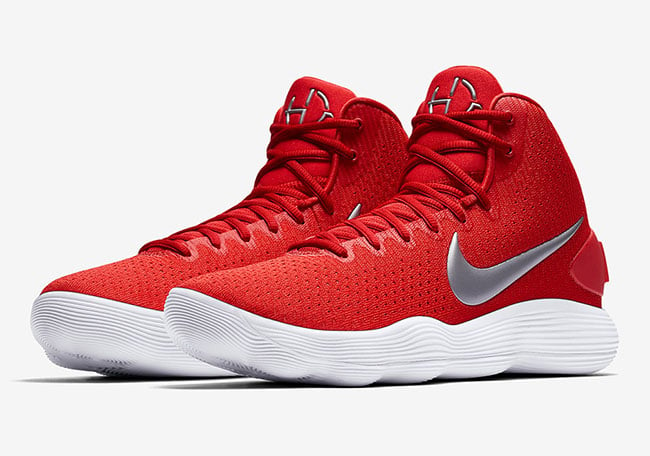 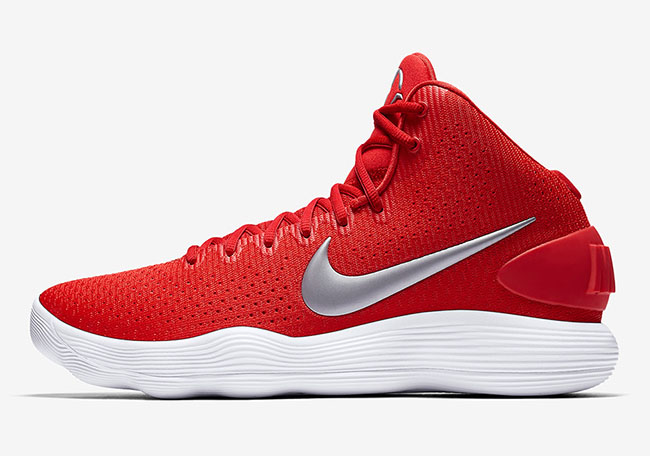 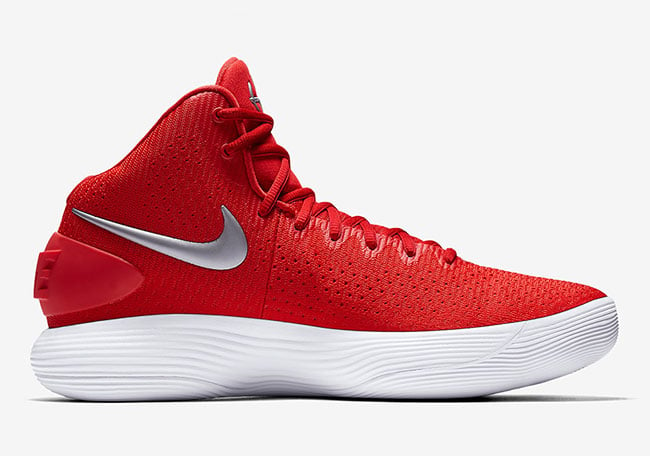 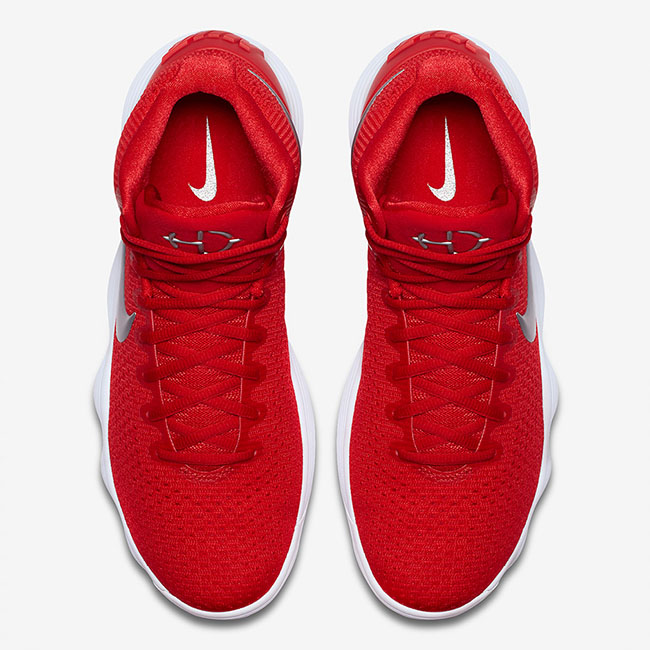 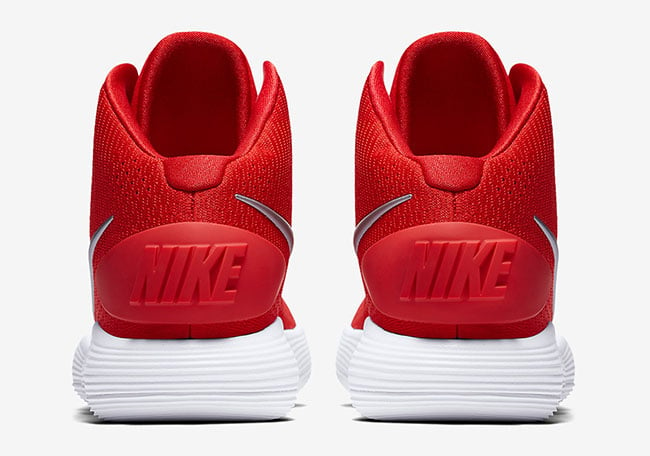 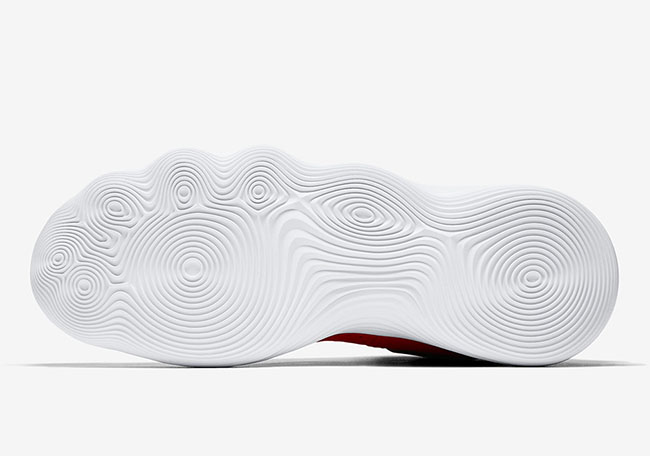 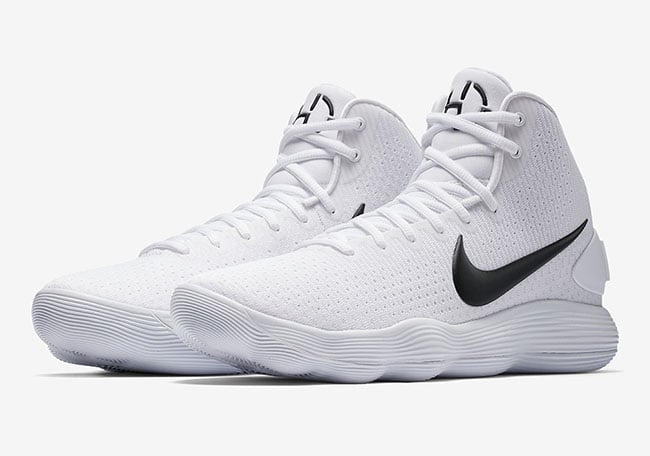 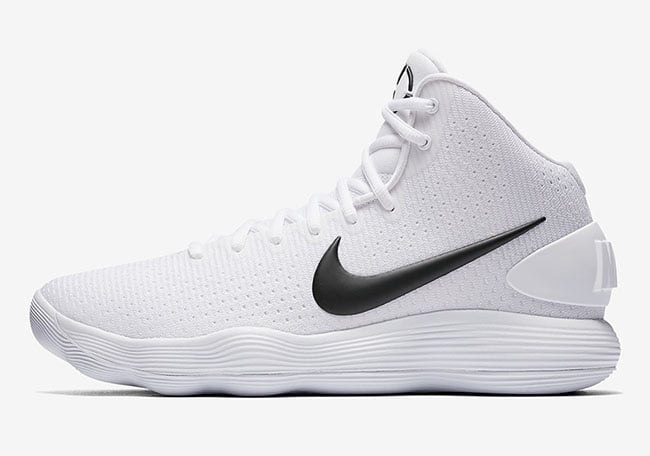 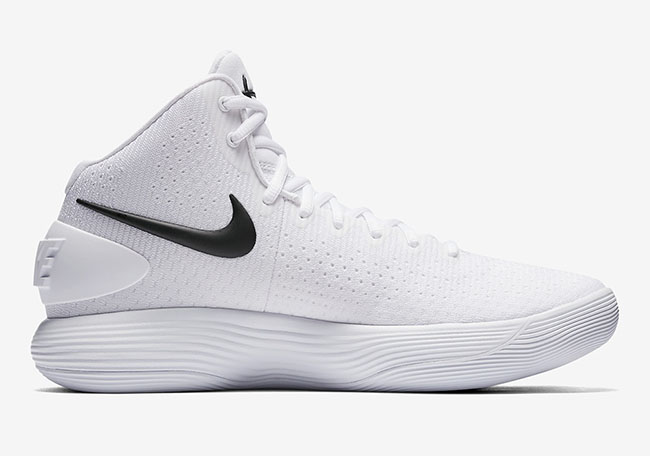 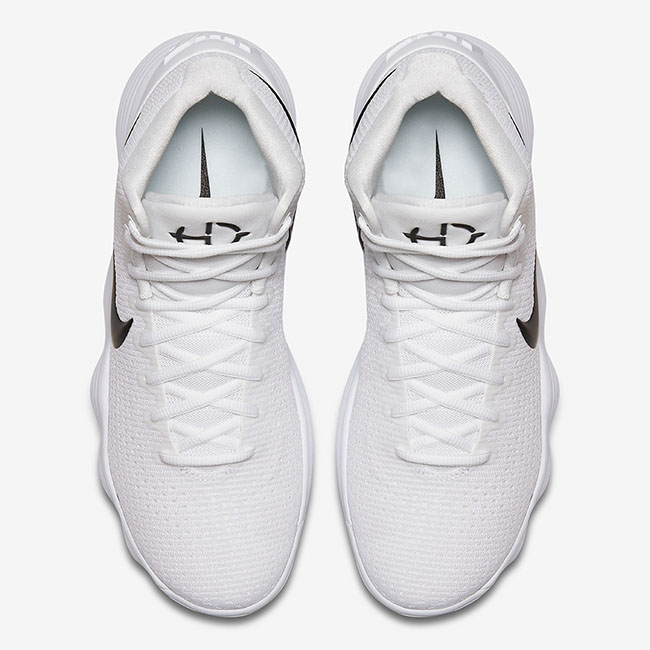 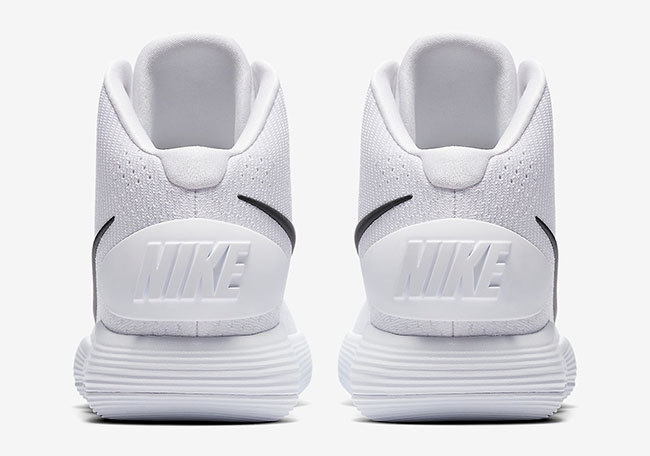 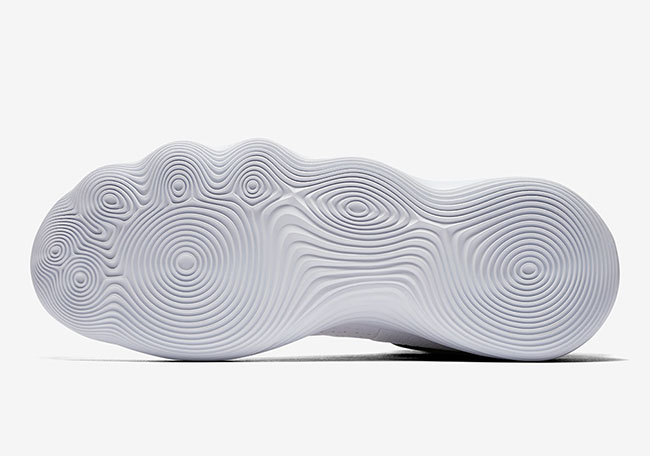 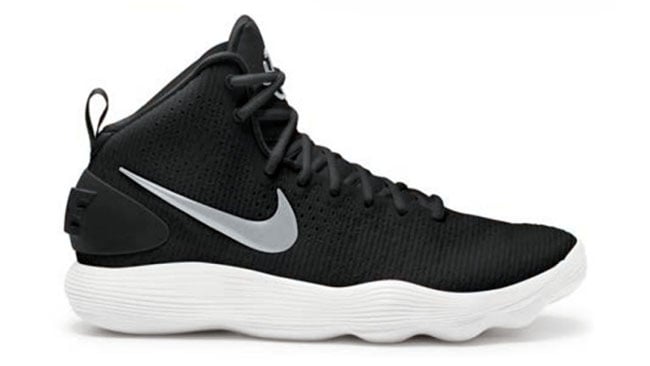 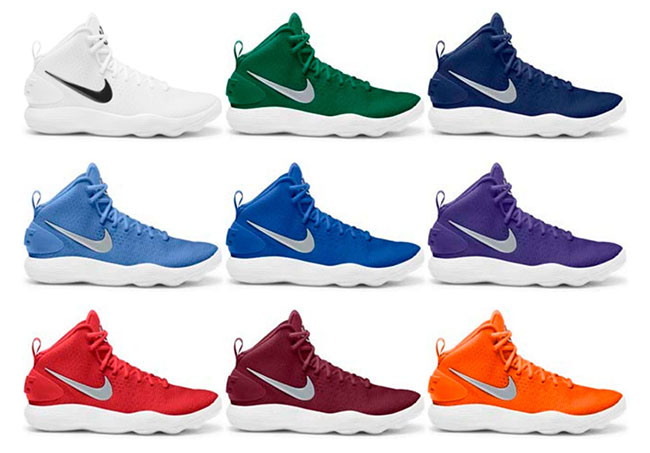 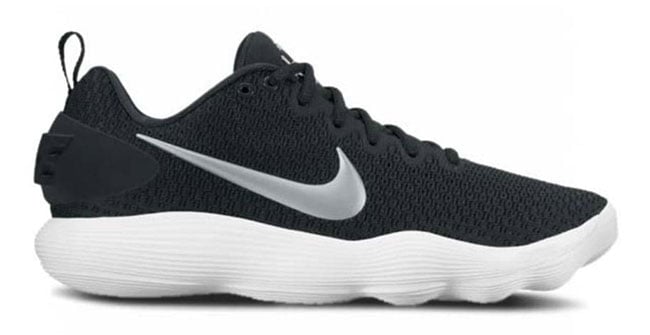 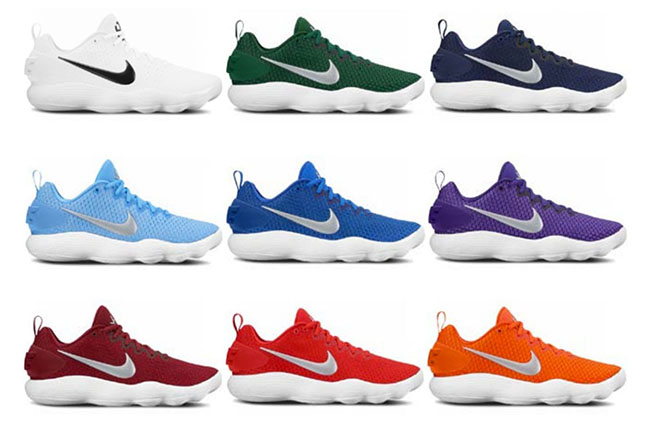