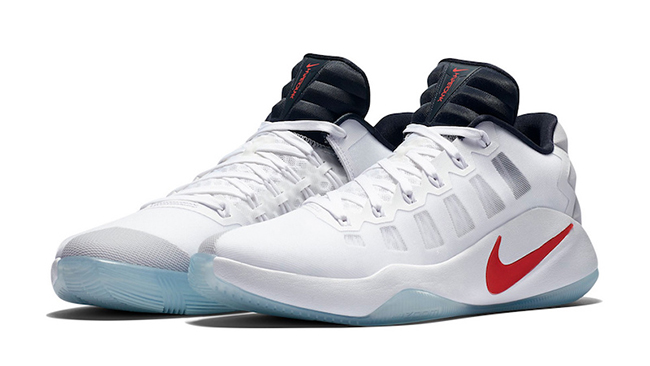 There will be no shortage of Olympic influenced sneakers from Nike in 2016. Players participating in the games will have their options while most of the models will land at retailers also. Nike Basketball is set to release the Nike Hyperdunk 2016 Low ‘USA’ in July.

The low top edition of the Nike Hyperdunk 2016 features a White, Dark Obsidian and Bright Crimson color mashup. White covers most of the uppers and midsole while the base is constructed with Dynamic Flywire. Obsidian is used on the tongue and liner while Bright Crimson hits the Swoosh. Completing the look is a translucent outsole.

Check out more photos of the USA Nike Hyperdunk 2016 Low by scrolling below. They will release on July 5th, 2016 at Nike Basketball retailers. Retail price will be $130. 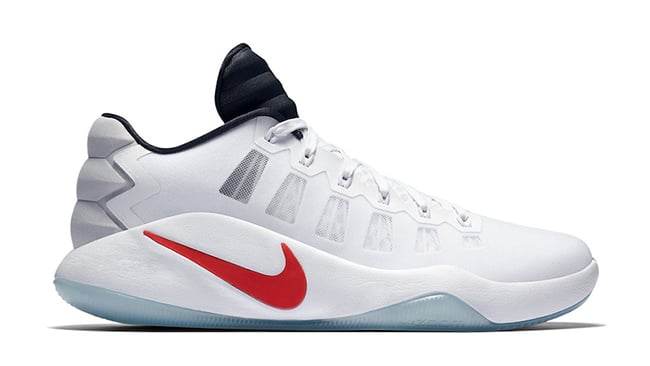 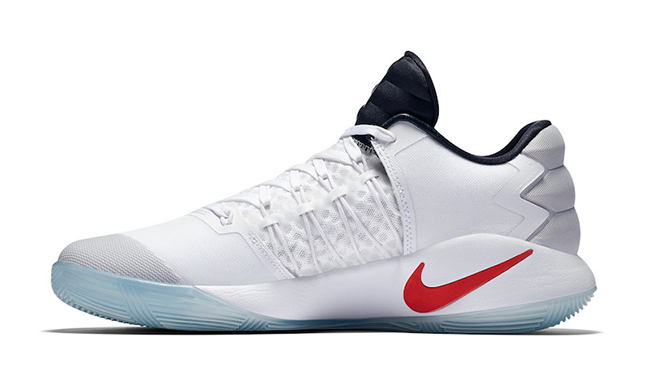 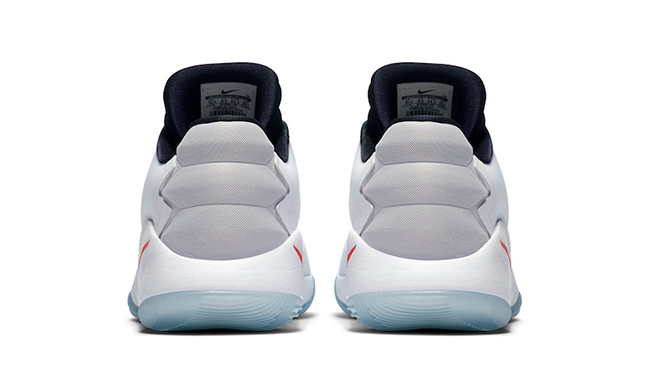 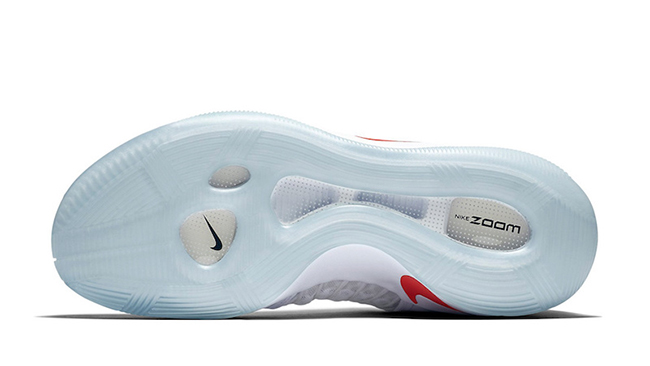