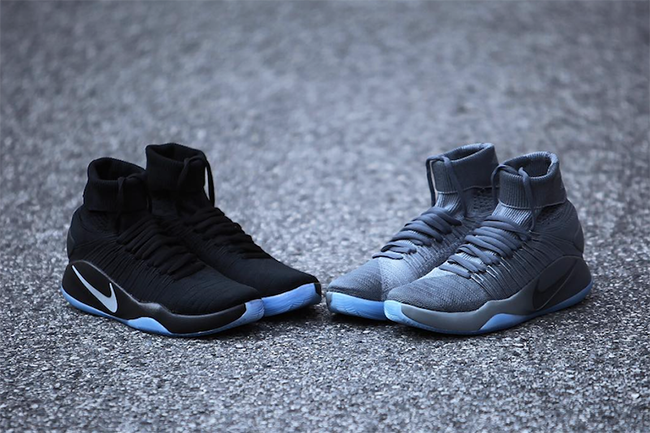 Like mentioned, two color schemes will debut during the month of October. Shown is one in Triple Black which comes in Black and Metallic Platinum. The second features a Dark Grey, Metallic Platinum and Cool Grey color scheme. Both pairs will come equipped with a Flyknit upper along with a translucent Blue across the outsole.

Continue to scroll below to check out a detailed look at both Nike Hyperdunk 2016 Flyknit colors. While a specific release date is unknown, they are expected to launch during October 2016 at Nike Basketball retailers. Retail price will be $200. Once we obtain additional information, we will make sure to let you know. 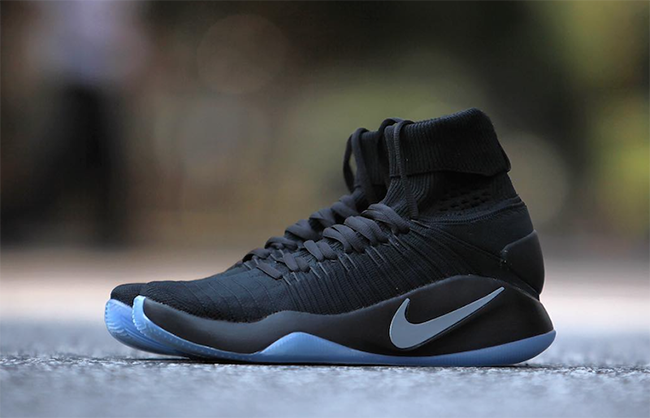 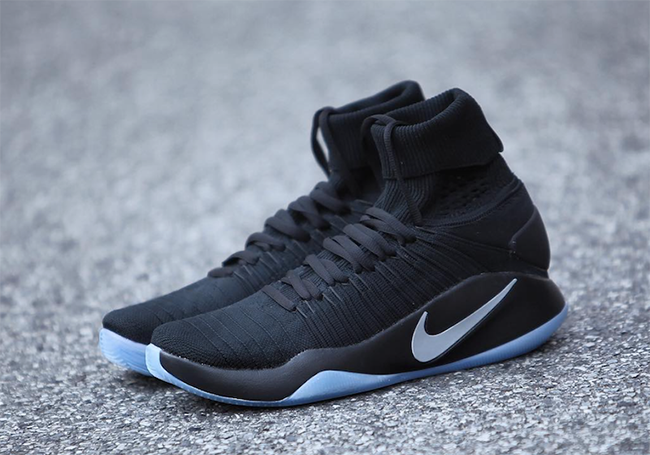 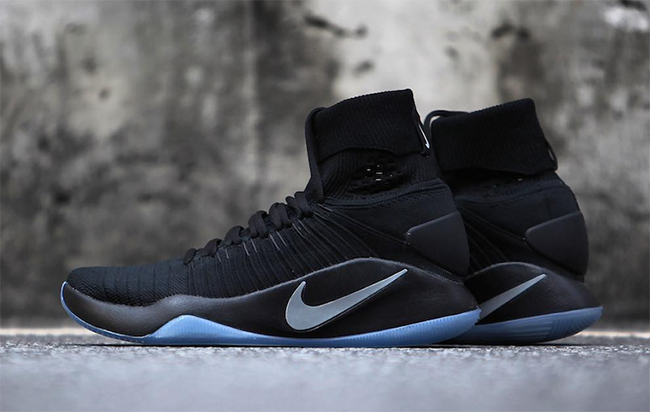 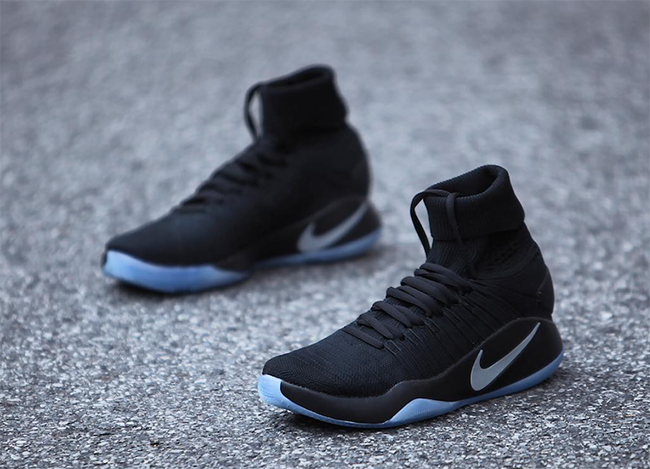 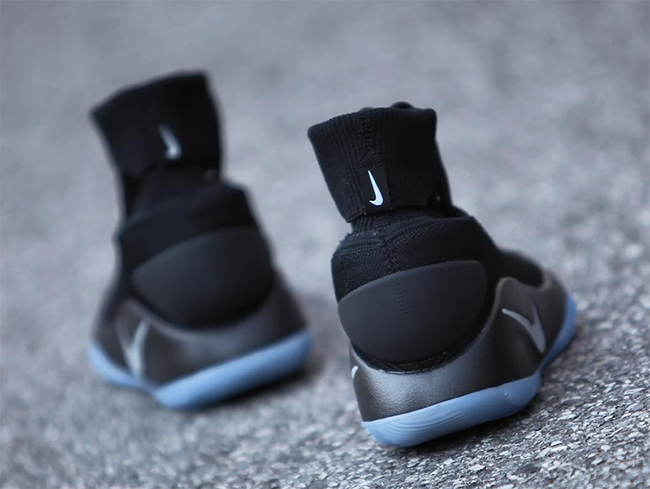 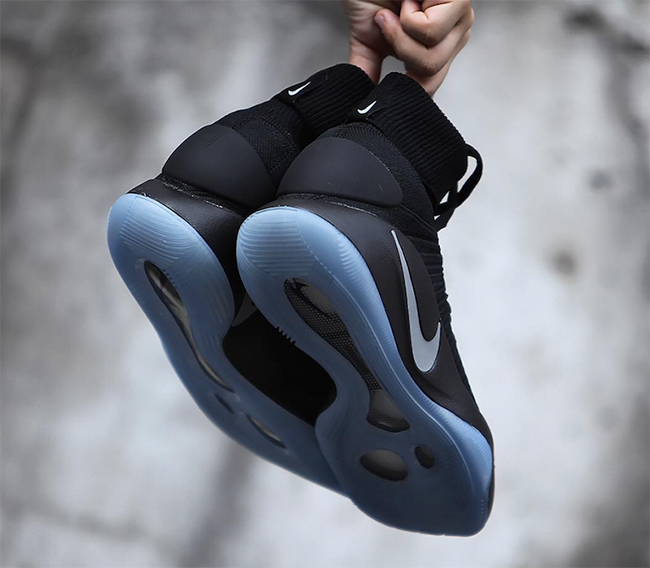 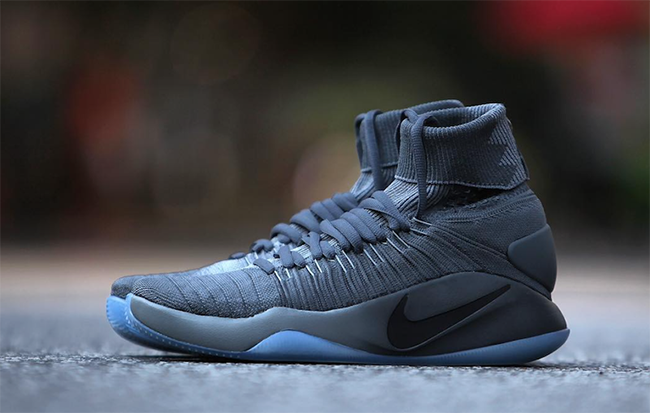 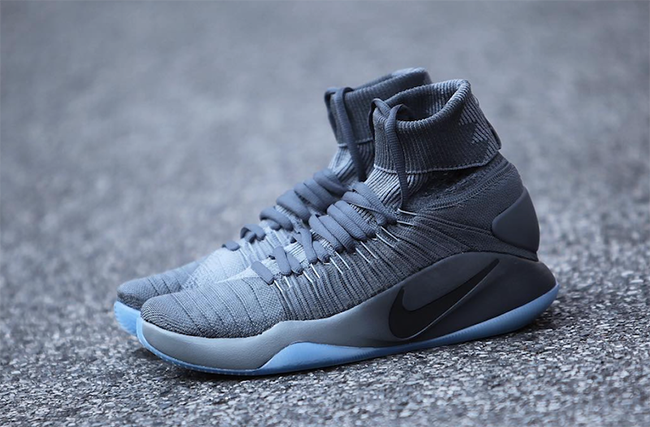 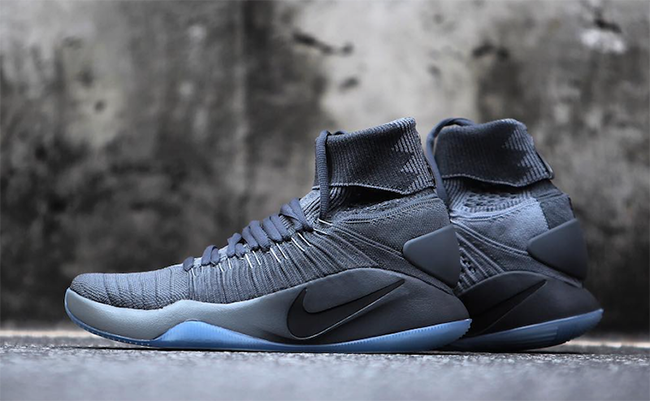 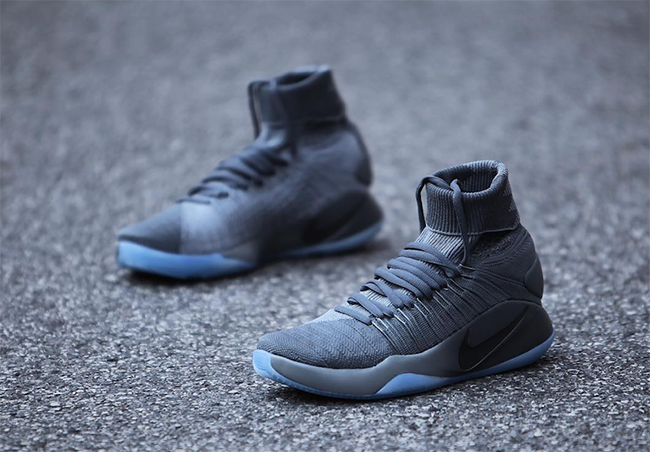 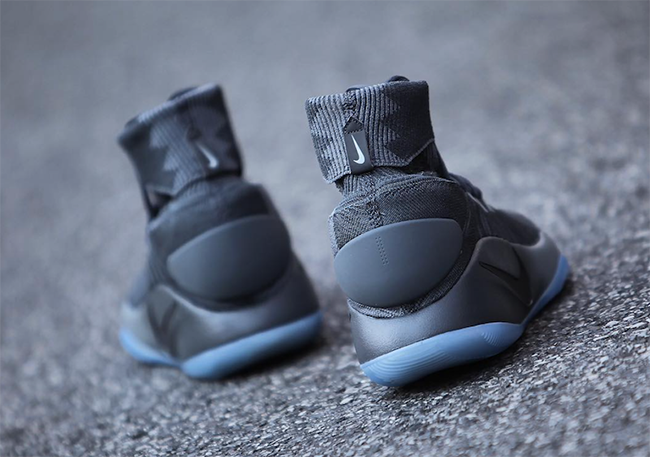 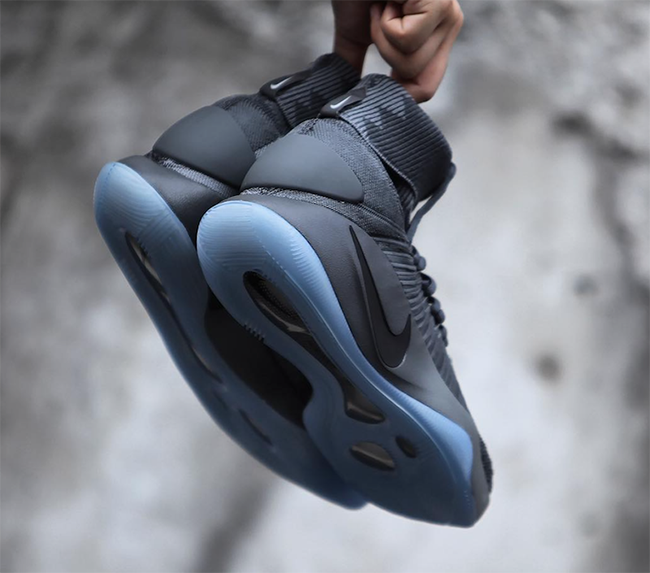