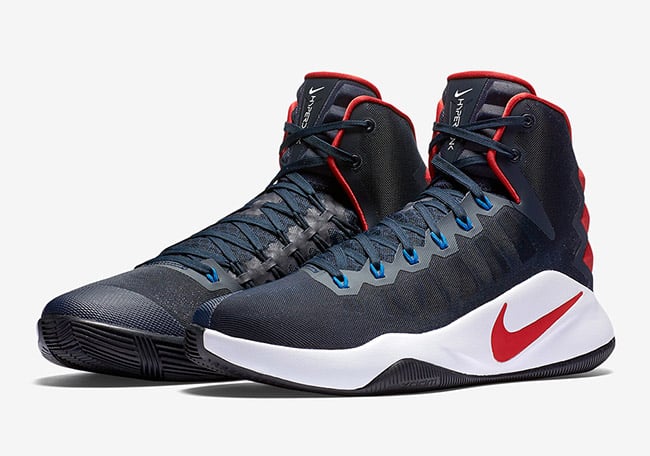 The Nike Hyperdunk first was introduced back in 2008 during the Olympic Games in Beijing. Eight years later we now have the introduction of the Nike Hyperdunk 2016, an advance model for Basketball athletes.

Working in tandem with the upper to provide natural, intuitive movement that is lightweight, supportive and comfortable, the shoe’s new Zoom Air unit runs the length of the foot. By positioning the Zoom Air unit directly under foot, a hollow core between the unit and the outsole is created, resulting in an unmatched snap-back, trampoline effect. The shoe also features advanced herringbone traction and a supportive heel counter.

The first Nike Hyperdunk 2016 will be available across the globe starting July 2016 which will be an elite Flyknit version. There will also be high and low top models that will debut around the same time that will come with engineered mesh uppers.

Update: Shown are more upcoming colorways for the Nike Hyperdunk 2016. These models feature Engineered Mesh instead of Flyknit. Most of the models shown will launch on July 5th, 2016 for $140. 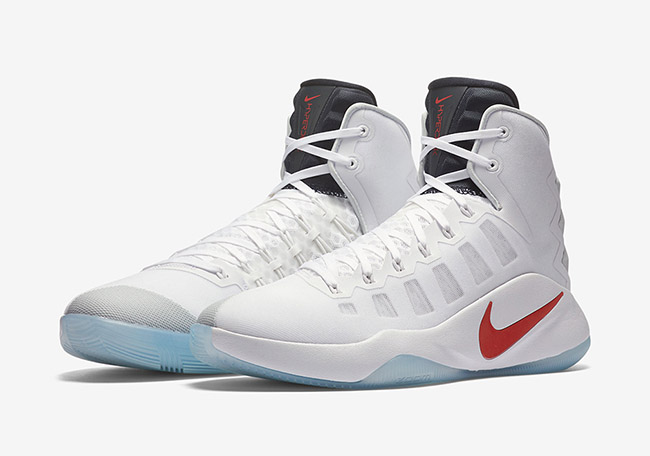 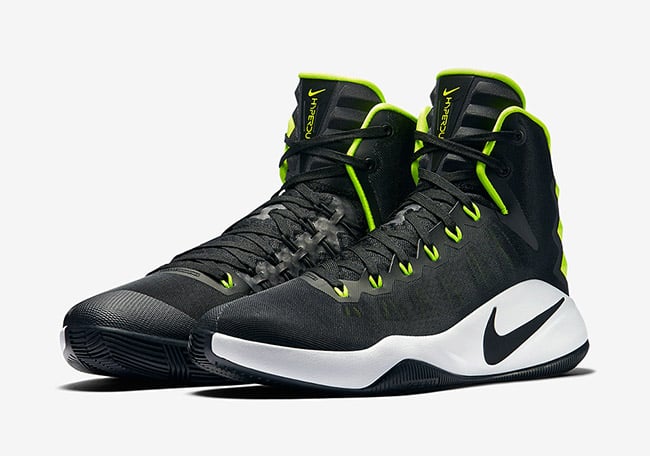 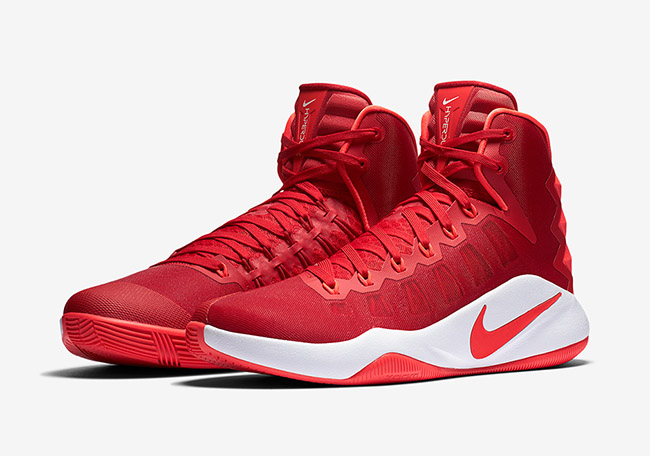 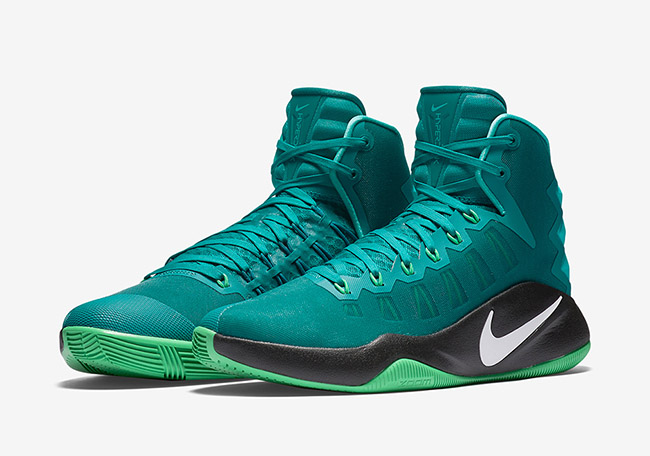 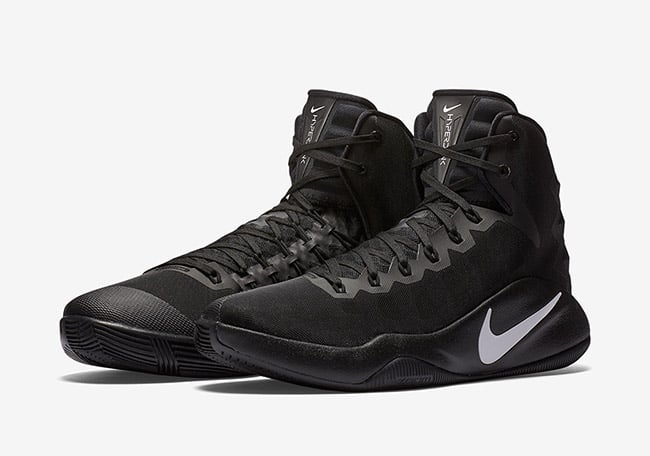 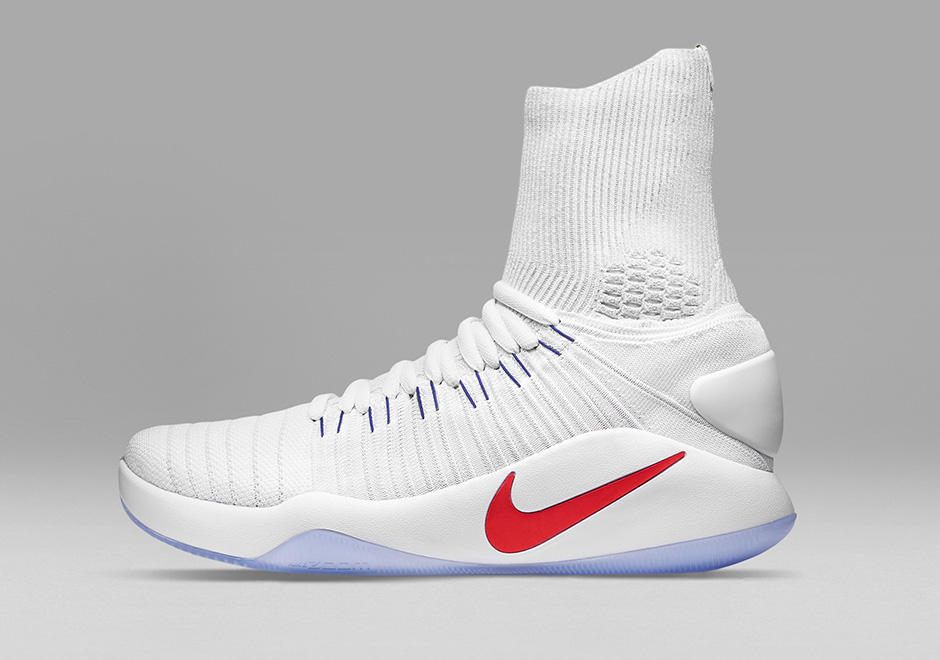 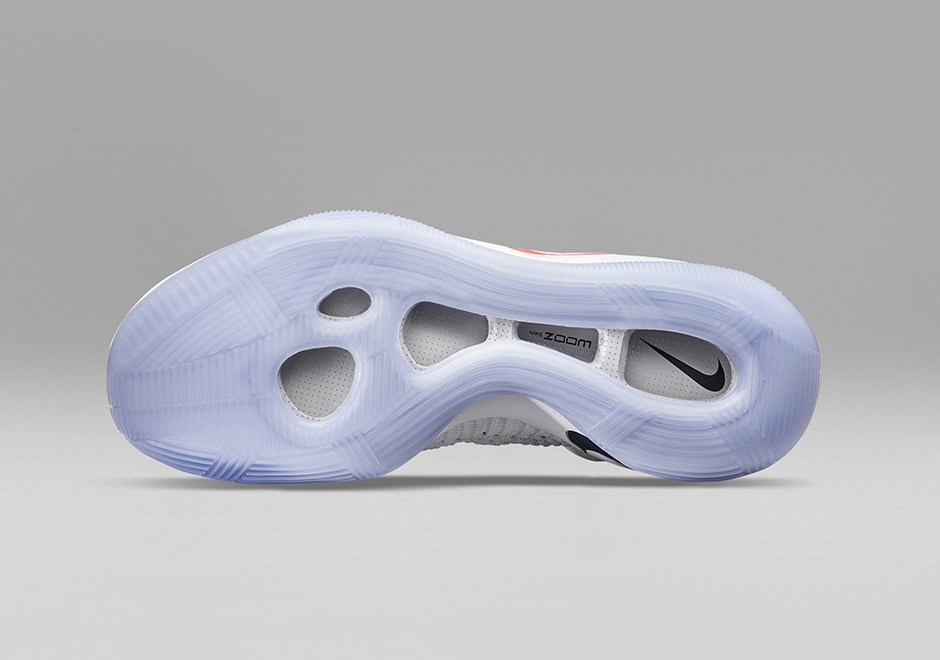 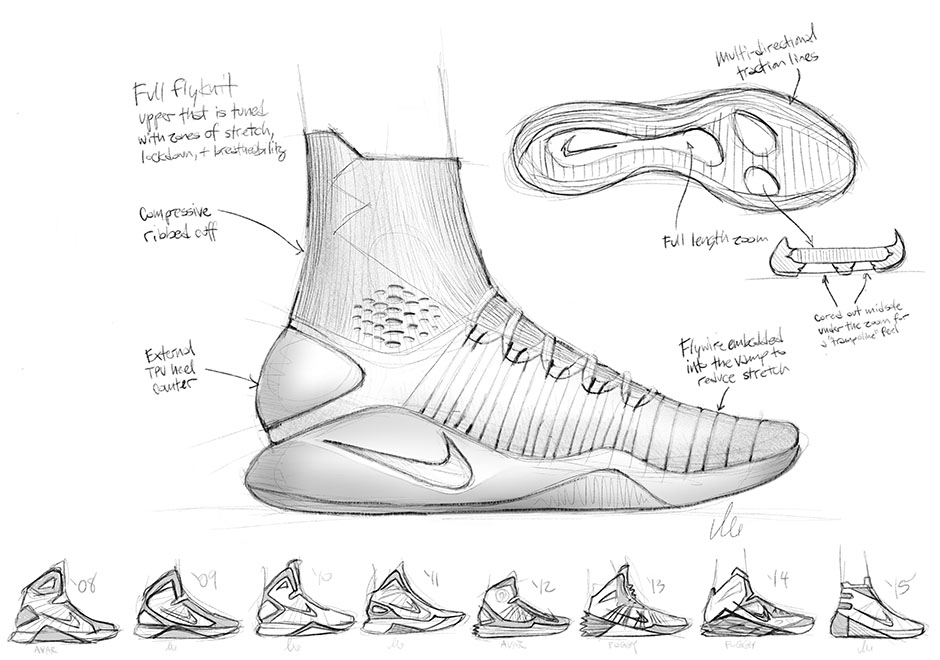