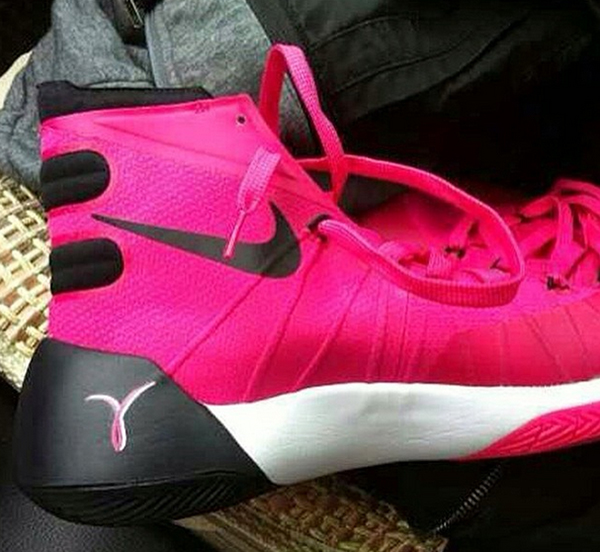 More and more colorways are being exposed of the Nike Hyperdunk 2015 yet we have not heard word from the brand on a release or tech details. We can in most cases call out what they will feature but it’s nice to have confirmation. Moving forward, a new pair has leaked this time a classic, the think pink.

Staying true to past models, the Think Pink Nike Hyperdunk 2015 features bright pink through the uppers, black hints on the heel and swoosh and a white midsole. The Kay Yow ribbon can be seen on the lower part of the shoe.

This is more of a preview of the Nike Hyperdunk 2015 ‘Think Pink’ and additional images along with a release date should be coming shortly. 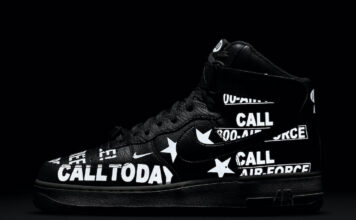