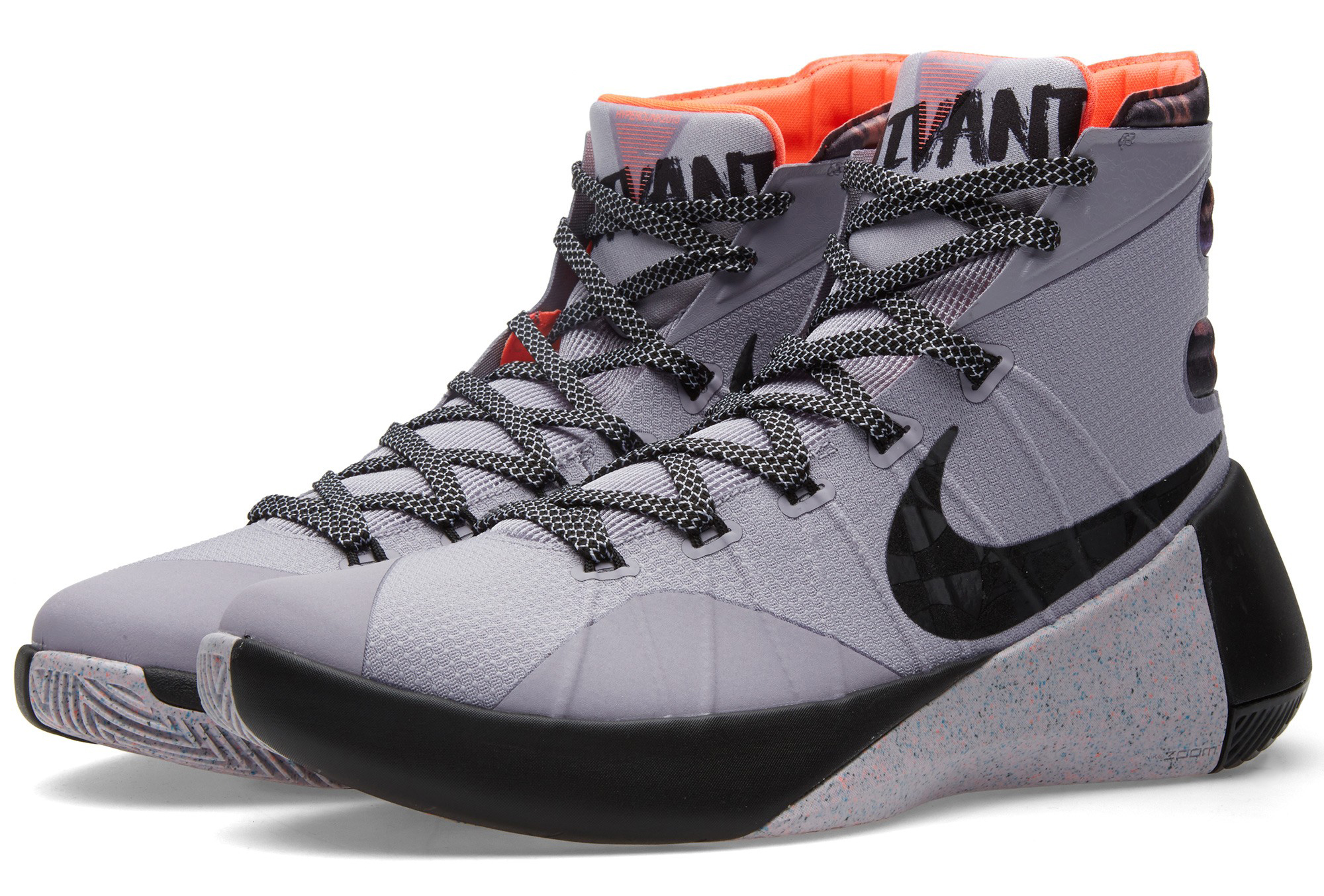 The Nike Hyperdunk 2015 Paris is one of three other offerings from Nike from the ‘City Pack’. Select retailers overseas have unleashed pairs from the collection which gives us a closer look, one being the Paris.

Through the mesh and foam uppers is the use of Provence Purple. Black runs through the swoosh and part of the midsole. Bright crimson hits are seen on the liner. Other details include speckles on the midsole and a tribute to Paris on the heel.

There still is not a release date for the ‘Paris’ Nike Hyperdunk 2015 in the United States. Stores in Asia and Europe received their shipments when the Hyperdunk 2015 first rolled out early July. You can however purchase this pair at End Clothing for $159. 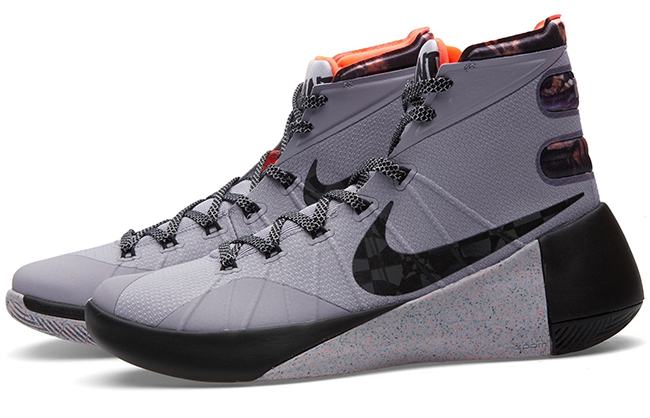 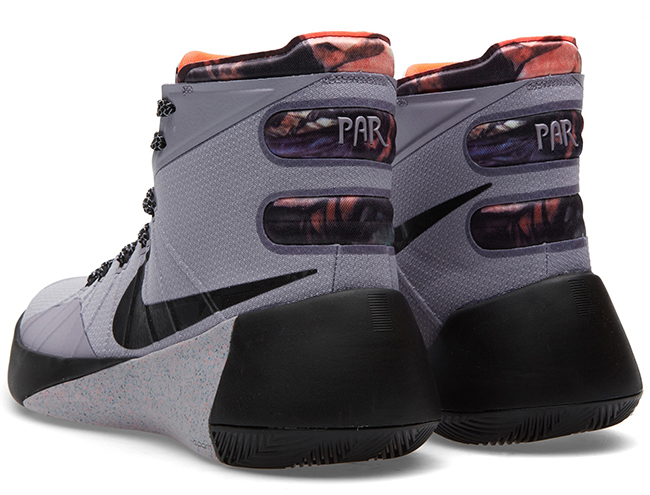 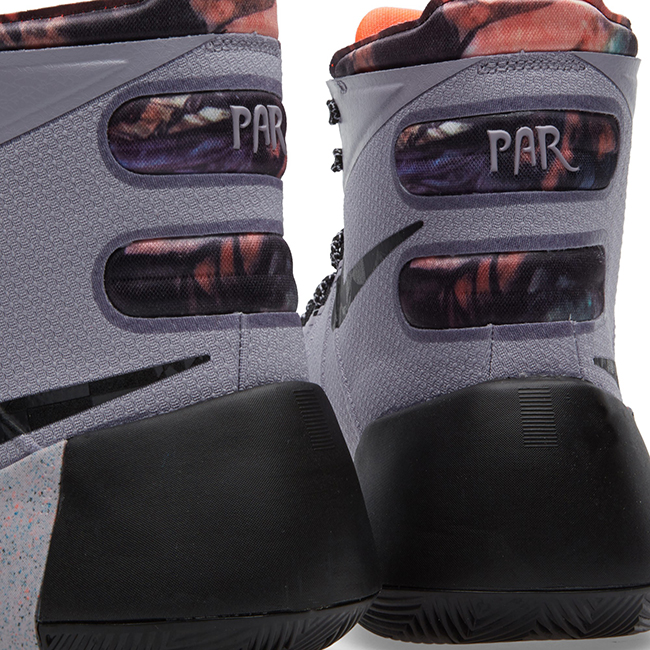