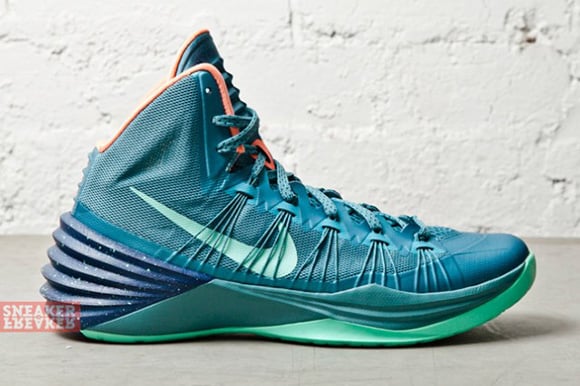 We have seen some outstanding new colorways on the Nike Hyperdunk of the year including Kyrie Irving’s “Australia” PE and also the “Volt” pair that we first saw a few weeks back. For this new edition of the 2013 Hyperdunk we have a combination of “Mineral Teal” and “Atomic Pink,” with the Teal color taking up majority of these kicks. Everything on these Hyperdunk’s is “Mineral Teal” from the Flywire to the outsole except for the inner lining of the shoes and a loophole down the tongue that are the light “Atomic Pink.” A speckled, darker heel caps off another dope Nike basketball shoe.

Could you rock the “Mineral Teal/Atomic Pink” Nike Hyperdunk 2013’s? Let us know in the comments section below. There has not been a confirmed release date yet, but stick with Sneakerfiles and we will have that for you and much more ASAP. 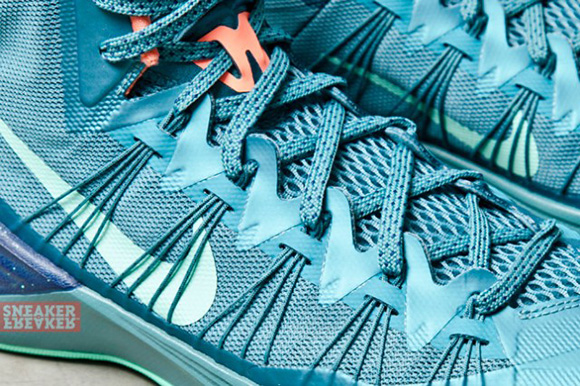 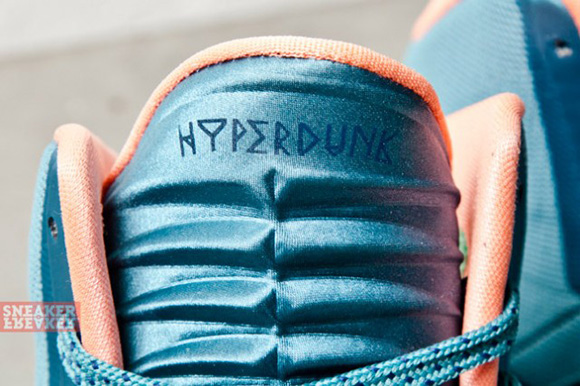 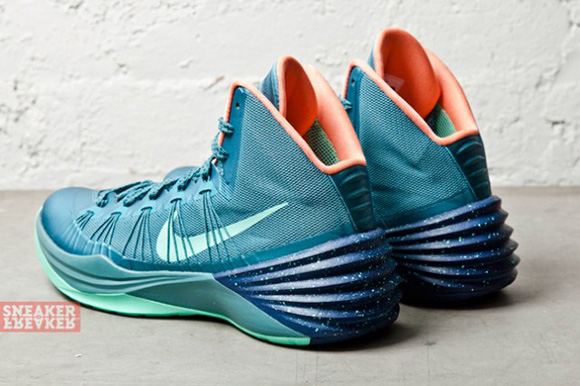 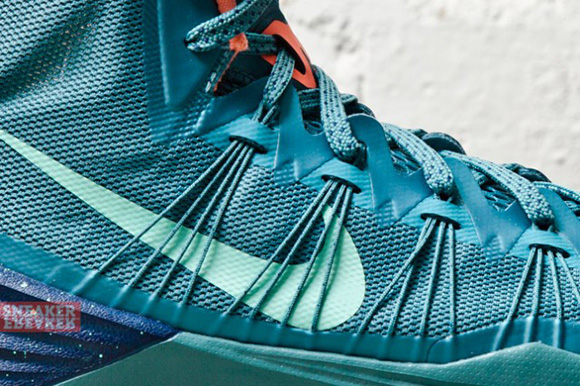 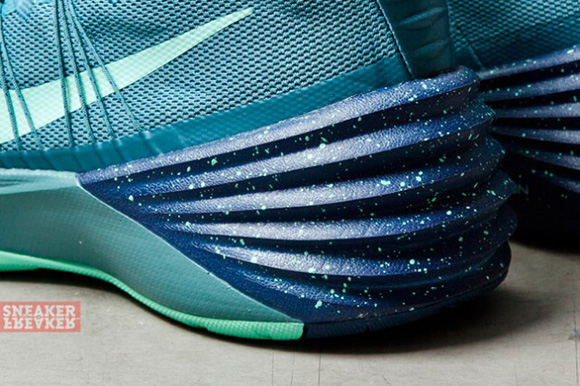 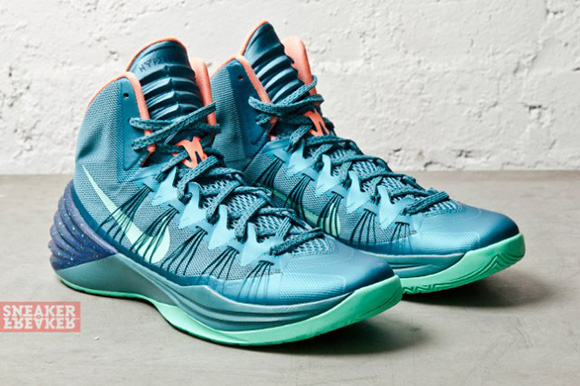