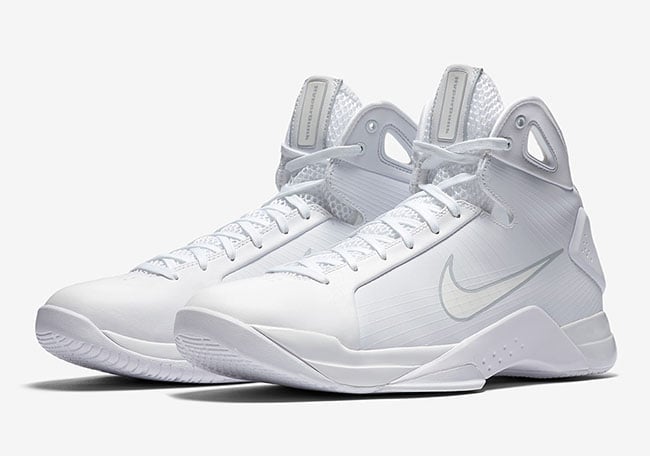 As you can see, this Nike Hyperdunk comes in White and Pure Platinum which achieves the Triple White theme. As for construction, they feature synthetic leather through the base with a rubber sole. Mainly in White, Pure Platinum accents are seen throughout.

Below you can get a closer look at the Nike Hyperdunk 08 Triple White which will give you a detailed look. For those that have made their minds up and want to purchase, they are now arriving at Nike Sportswear retailers including online at NikeStore.com. Retail price is set at $150 and as of now, all sizes are available. 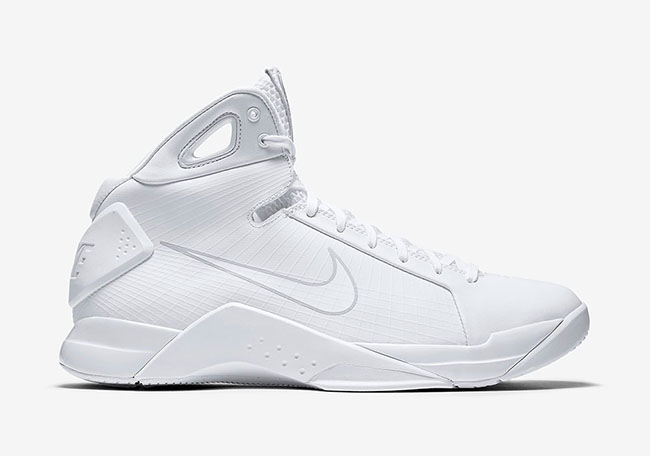 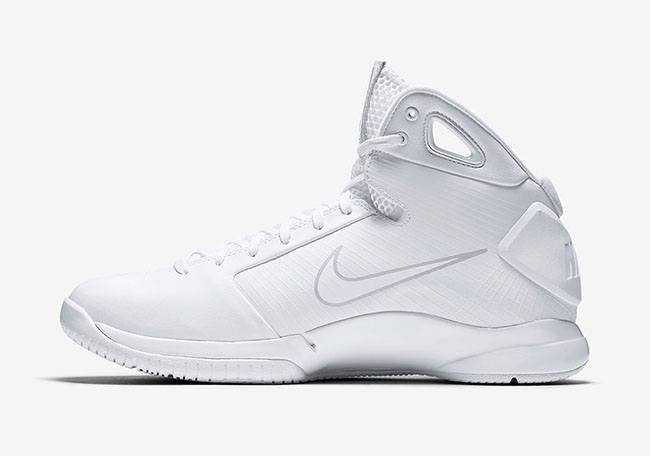 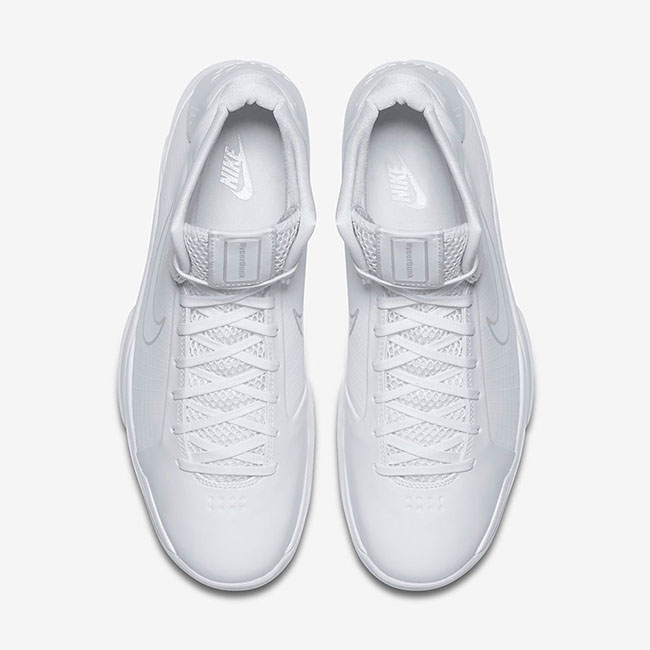 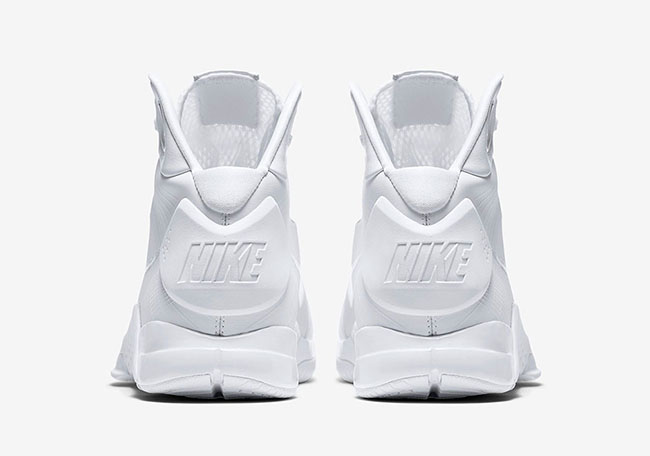 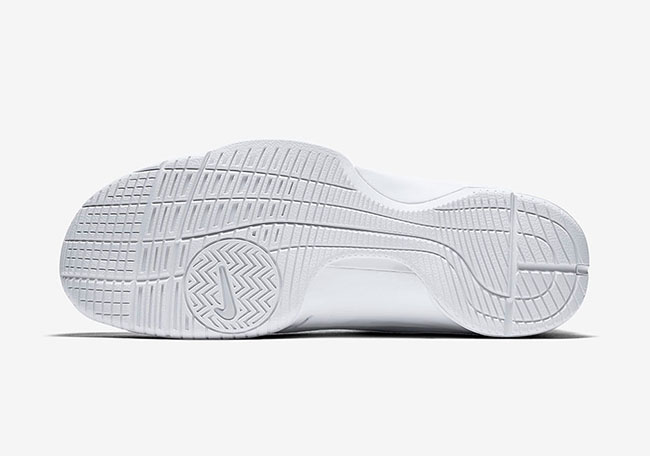