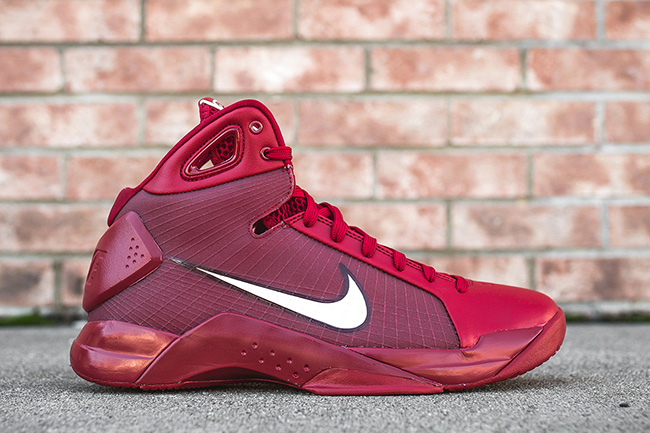 Nike Sportswear isn’t done just yet with the original release of the Nike Hyperdunk from 2008 in retro form. For the Fall season, they are now starting to release the latest colorway known as ‘Gym Red’.

This Nike Hyperdunk features a few shades of Red which includes Gym Red and Team Red throughout the entire shoes. Adding some contrast, the brand has used White cross the Swoosh and hinted on the tongue. Following is minimal accents of Black. Finishing the look is more Red which takes over the midsole and outsole.

The Nike Hyperdunk 08 Gym Red is now landing at Nike Basketball retailers which includes Packer Shoes. Retail price is set at $150. To purchase, you will have to email the shop. You can also expect more retail locations to have them very soon, giving you more buying options. For those that want to see a better look, continue to scroll below. 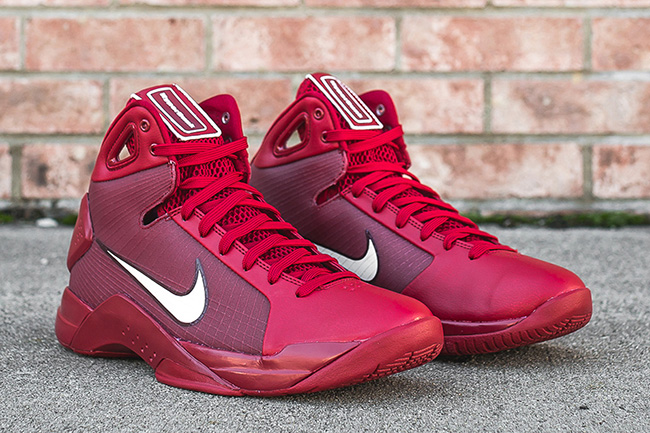 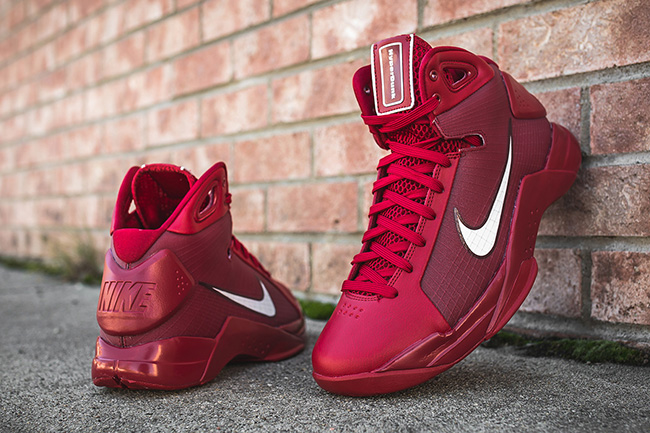 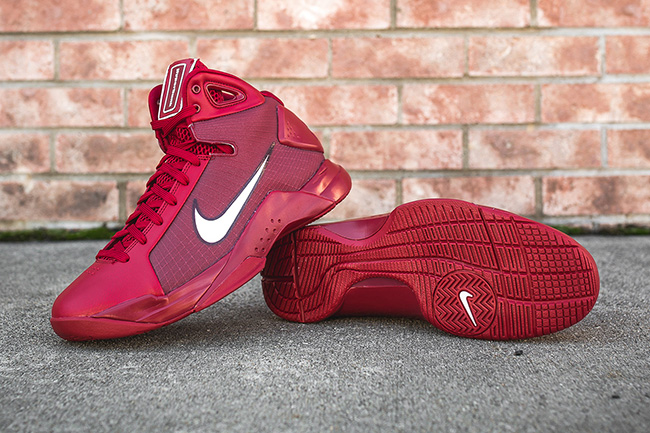 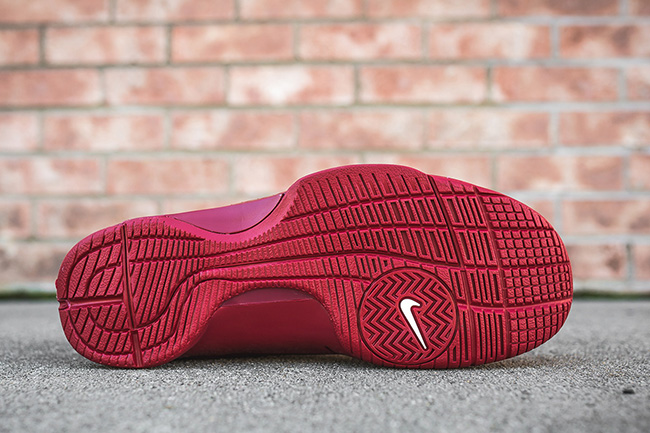