We get sort of a two for one with the Nike HyperChase All Star. Not only is this the first colorway to release but they are officially James Harden’s All Star sneaker.

Dubbed apart of the Zoom City Pack but is mainly known as the All Stars, the HyperChase is tied to architecture in New York, but Nike didn’t say which monument. You can see grey and black in a cracked street look around the midsole, flashes of clearwater blue and green with “JH” landing on the tongue. 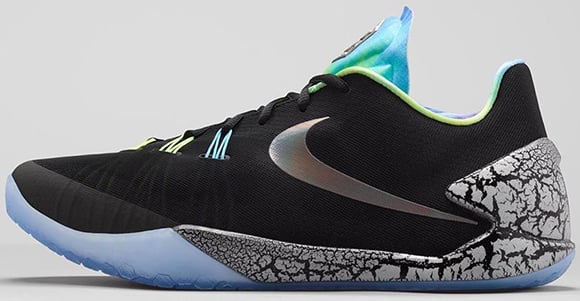 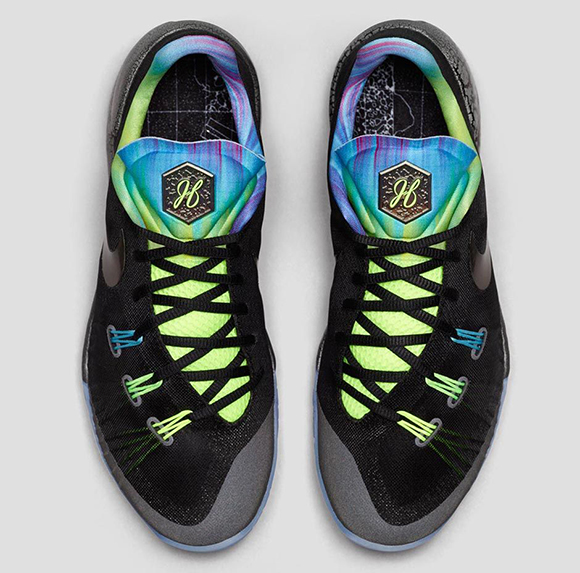 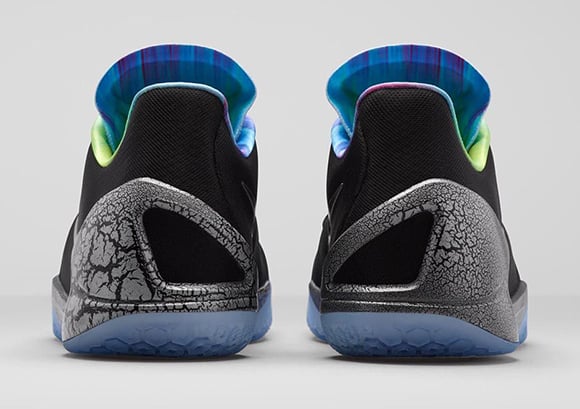