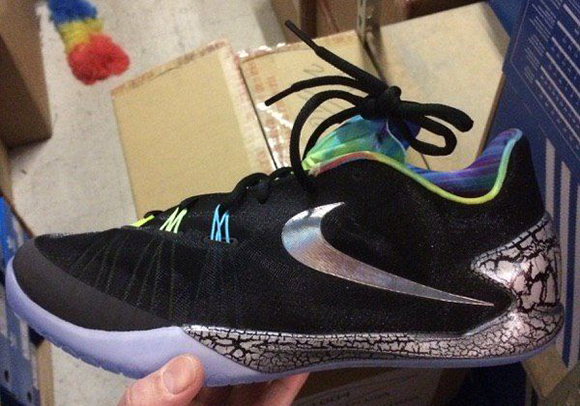 Yesterday the NBA All Star reserves were announced and to not much surprise James Harden was named a reserve. Some can argue he should be a starter and with Kobe out, he may fill that position. We have heard a rumor that a new sneaker linked to James Harden and would release and now that is confirmed. Introducing the Nike HyperChase and more importantly the All Star version.

The Nike HyperChase will be linked to Harden, but they are not exactly his signature shoe. Just like Nike’s Run the One, he will be more of an ambassador.

With the All Star HyperChase, they will feature a hyperfuse upper with a unique lacing system, metallic silver landing on the swoosh and midsole topped with an earthquake like pattern. Multiple colors mix it up on the tongue and liner and have a translucent sole.

James Harden’s Nike HyperChase All Star will release on February 12th for $120. 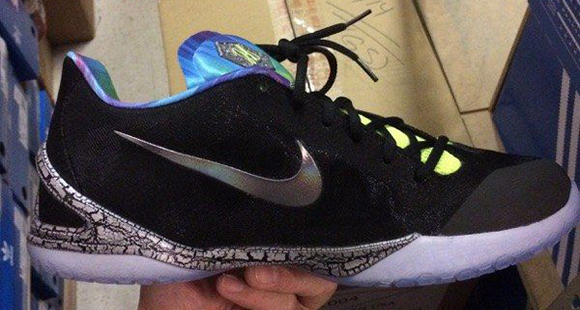 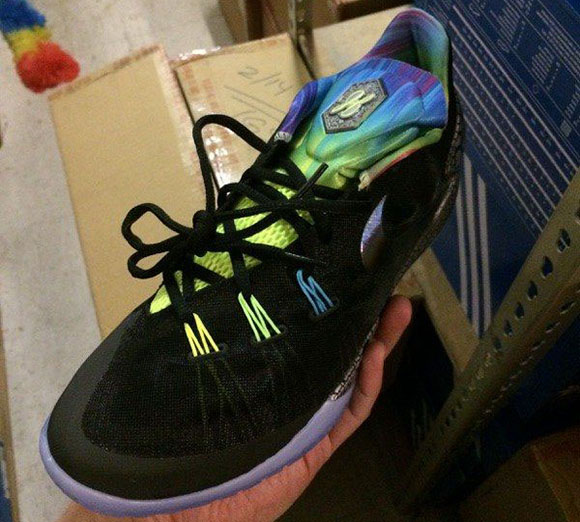