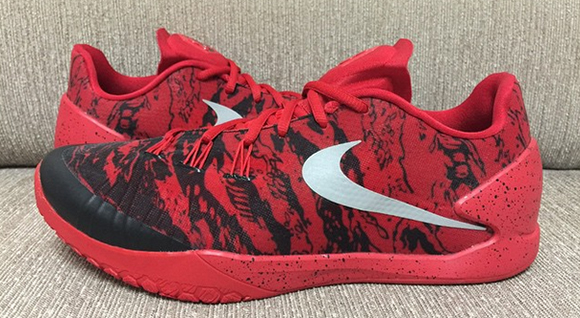 James Harden and the Houston Rockets sit pretty comfortable as the number 3 seed in the Western conference, but there is still games left. Harden has been having another great season, and he has done so wearing the Nike HyperChase. Today we have a look at one of his PE’s, that could possibly release.

The Nike HyperChase recently released a pair called ‘Net Collectors Society’ which fused multiple colors on the uppers. Prior we had the All Star, again using a vibrant look. Other than that, only a few other models have dropped, three limited pairs in connection with Fragment Design and then a general release black, white and grey pair.

For James harden Nike HyperChase PE, they come in a red and black theme matching a Rockets jersey nicely. Graphics in black are on the side, which is hard to make out exactly what they are but we can see a human torso towards the heel. Light speckled print overlays the midsole, “JH” on the tongue and finished off with a white swoosh.

Although a player exclusive, this James Harden Nike HyperChase could still hit retailers, although for now we don’t have additional info. More images of the shoes below. 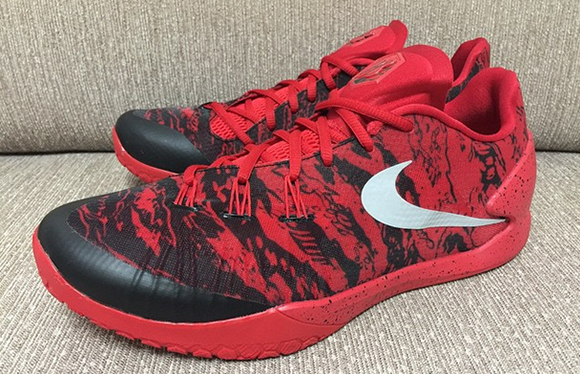 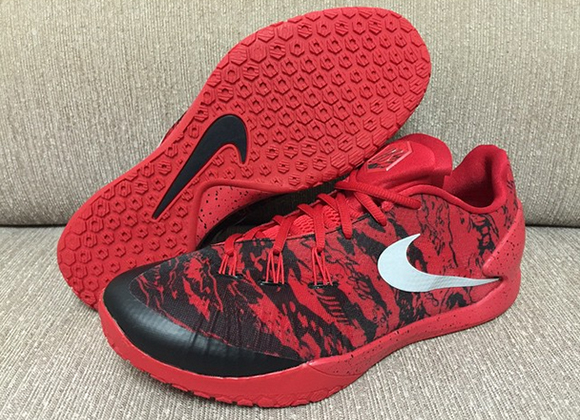 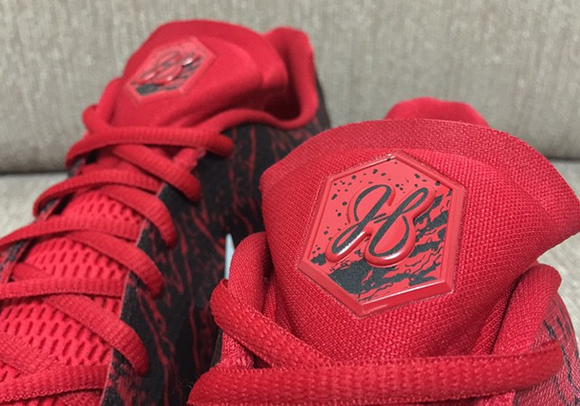 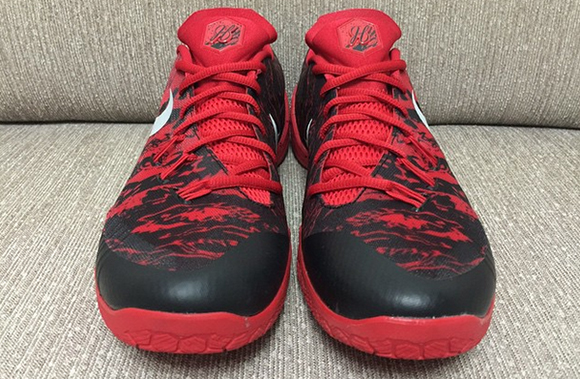 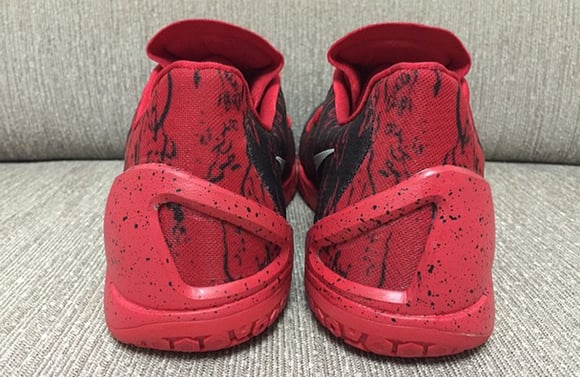