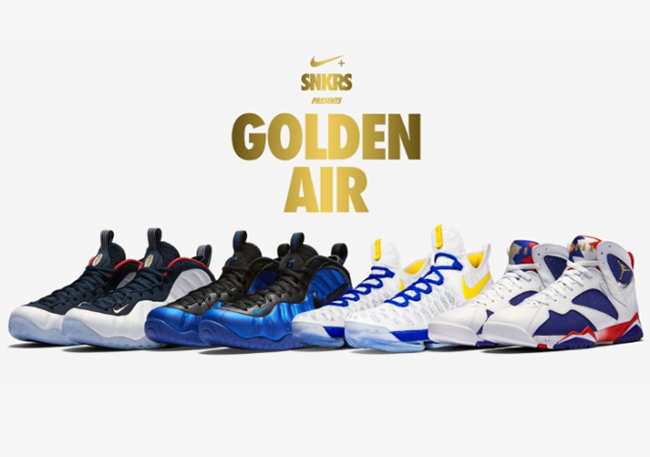 Nike Store based in San Francisco has something big in the works for July 23rd. While exact details are unknown as of now, they have tweeted out an image to let everyone know in the area to be prepared for this Saturday.

The launch is being called ‘Golden Air’ by Nike and looks to be in connection with the Nike SNKRS App in someway. Reading between the lines, it appears that Nike San Francisco will be doing an early release on some upcoming launches. This of course will give residents in the area a first chance to buy before everyone else has the chance to.

Something big is coming to the City on 7.23. Nike+ SNKRS presents GOLDEN AIR. #SNKRS pic.twitter.com/1yK7tCXcQH