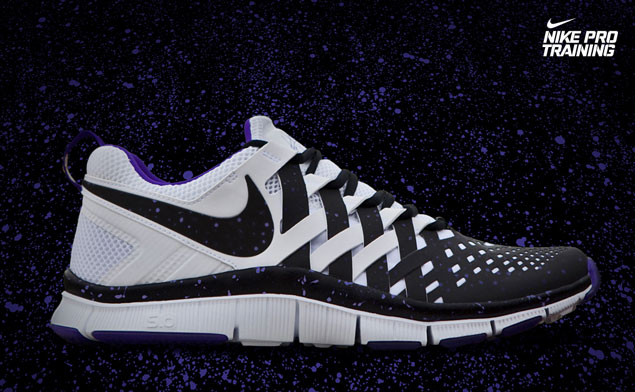 As a tribute to his achievements, this Nike Free Trainer 5.0 will take on a Minnesota Vikings-inspired colorway with black, white, and electro purple accents, plus a speckled midsole and upper.

A great shoe in honor of a great player, look for the Nike Free Trainer 5.0 “Cris Carter” to retail for $105 beginning September 18th. 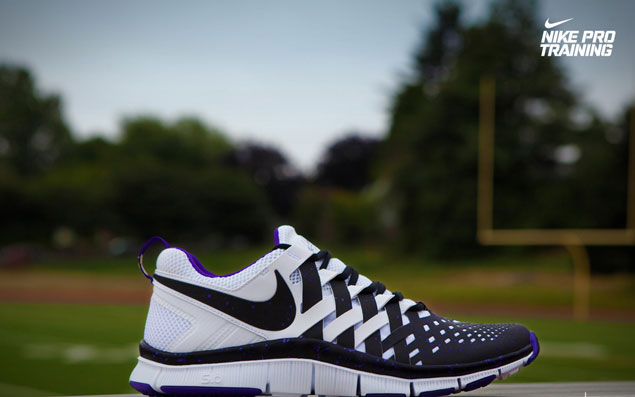