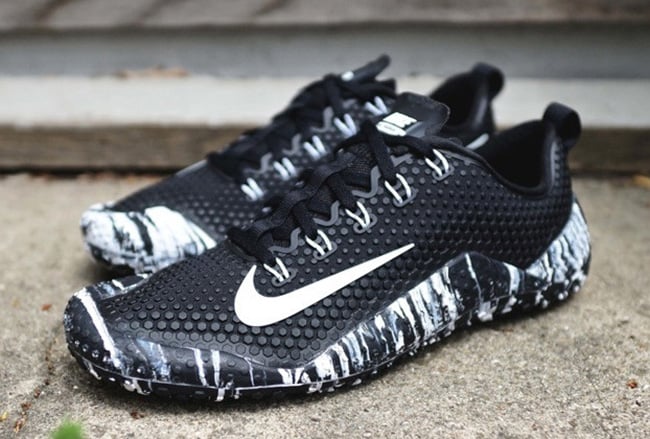 One of the newer training shoes from Nike is the Nike Free Trainer 1.0 and so far we have only seen a handful of releases that included a collaboration and a few that was backed by NikeLab. While we can’t say if Nike will be releasing a bunch of different colors, there is possibly at least one more set to debut which comes in simply Black and White.

The shoes feature a predominate Black through the uppers while White lands on the Swoosh Flywire cables. The two shades are then used across the midsole and sole which gives them a nice and clean marble look.

At the time of writing, the Nike Free Trainer 1.0 Black White Marble has yet to release, nor is it known if they actually will, but we are counting on it. Once we obtain additional information, we will make sure to update you.

Update: After showcasing the Marble Nike Free Trainer 1.0 in March, they are now arriving at Nike Sportswear retailers. You can pick them up from Sole Classics or NikeStore.com. 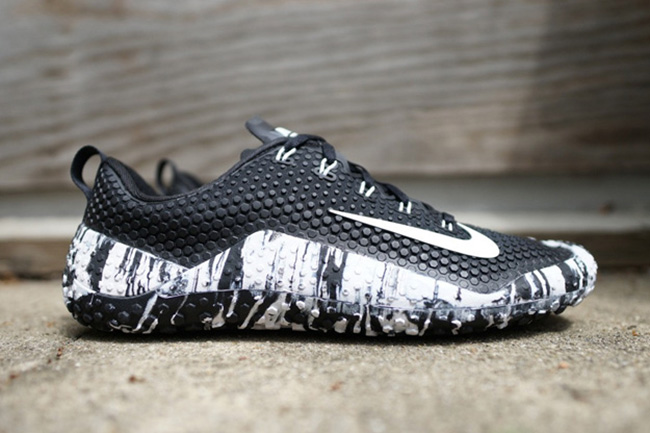 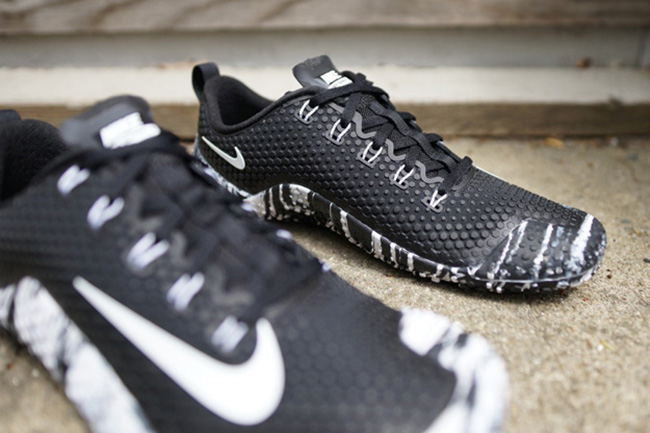 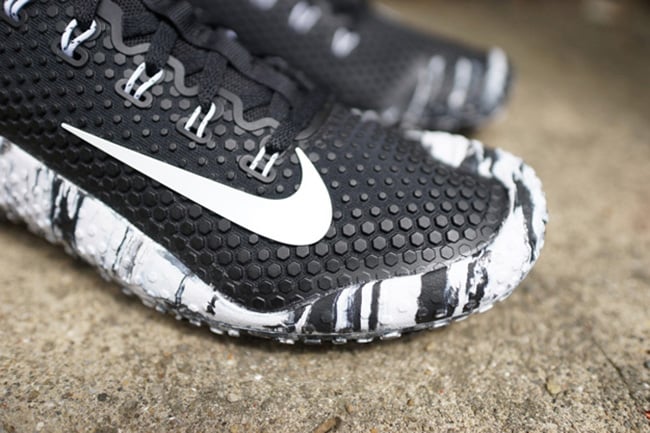 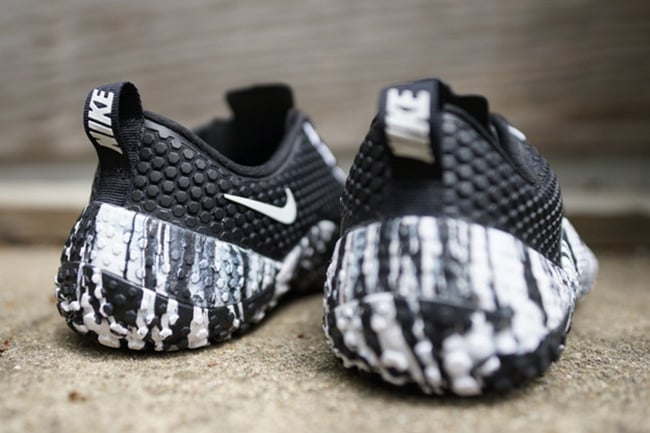 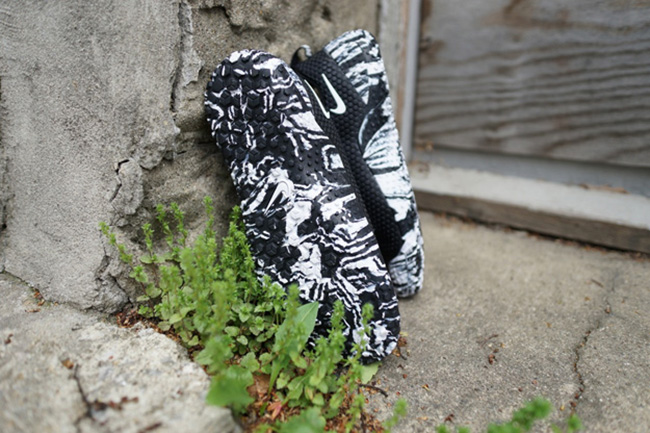 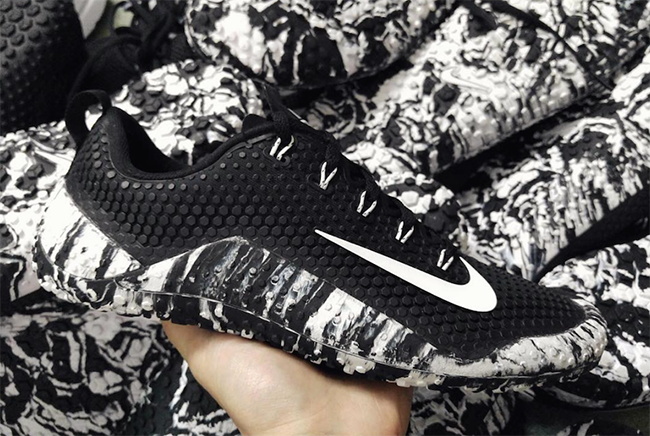 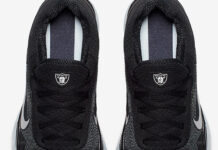 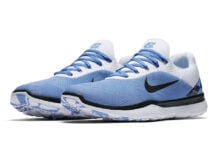 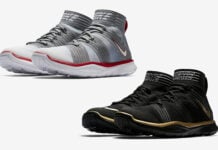 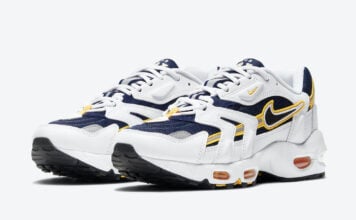