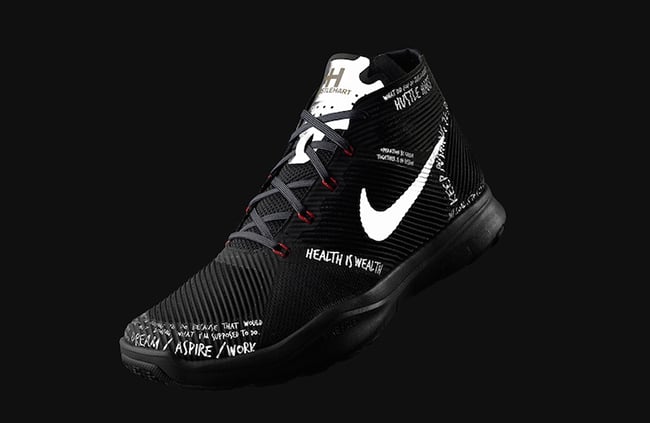 The first Kevin Hart sneaker to release is the Nike Free Train Instinct Hustle Hart ‘Black’ which will debut in June 2016.

Kevin Hart knows hustle. Nike Sportswear has created the Nike Free Train Instinct ‘Hart,’ to help him, and the world, #MoveWithHart. Overall, Kevin Harts signature shoe with Nike is summed up with dynamic, flexible and motivational.

The Nike Free Train Instinct Hart features a total of 23 reflective inspirational quotes to get you through those extensive workouts. You will see quotes like ‘Health is Wealth’, ‘What Did you Do This Morning?’ and ‘Hustle Hart’. In addition, the uppers feature a Light shade of Blue while constructed with warp knit. Completing the look is a Nike Free midsole.

Check out more photos below of the Nike Free Train Instinct Hustle Hart Black which will give you a detailed look. As for a release date, they will be available on June 11th, 2016 on the Nike SNKRS App. Expected to be a limited release and only available in the US. Retail price is set at $140. The Red and Blue colorways will be available in July. 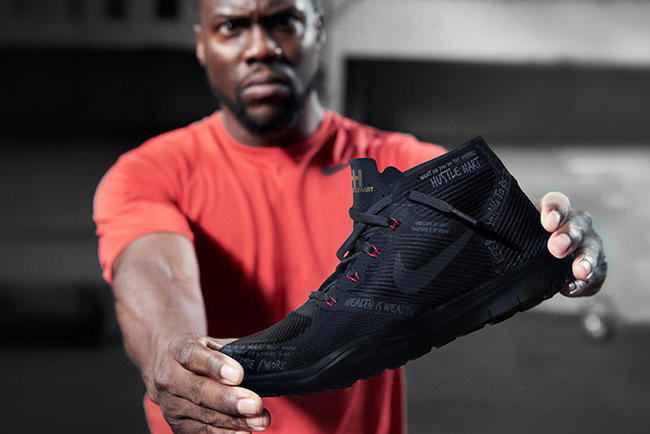 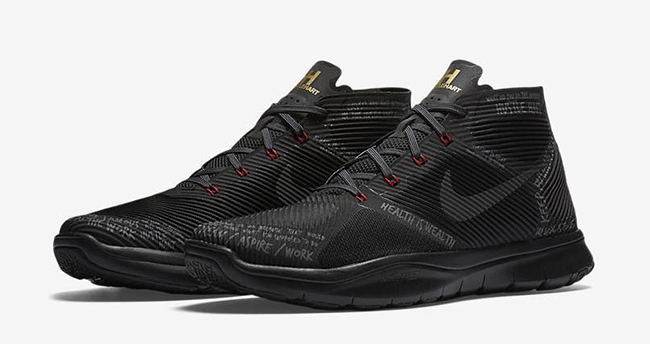 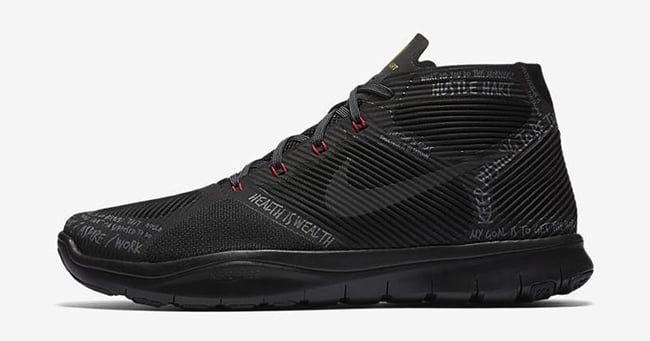 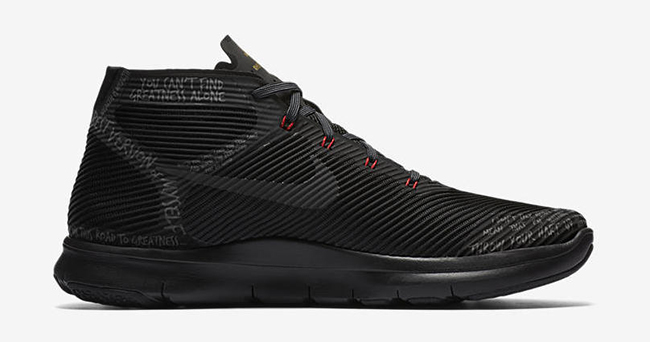 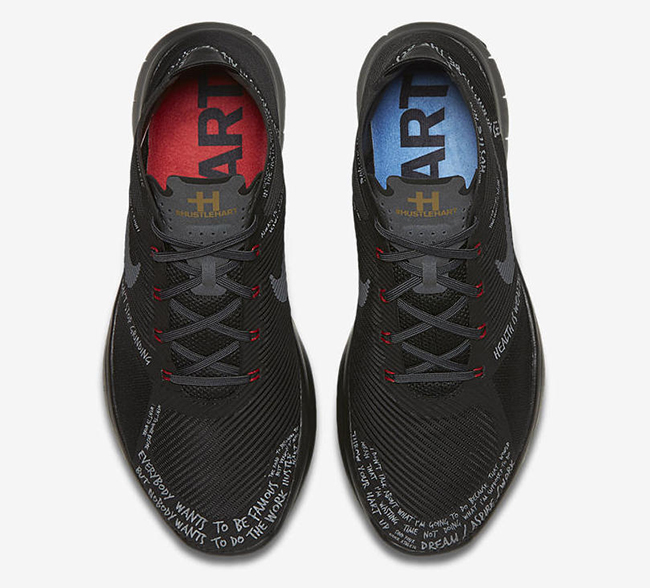 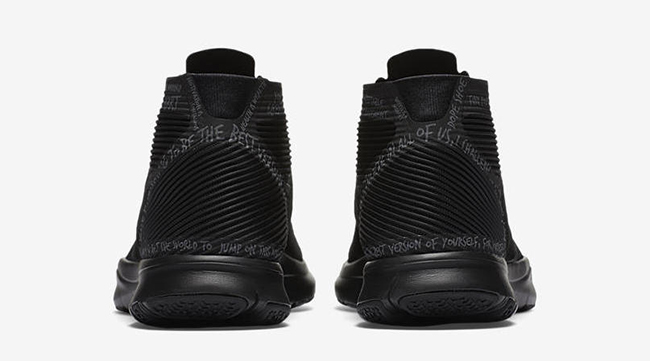