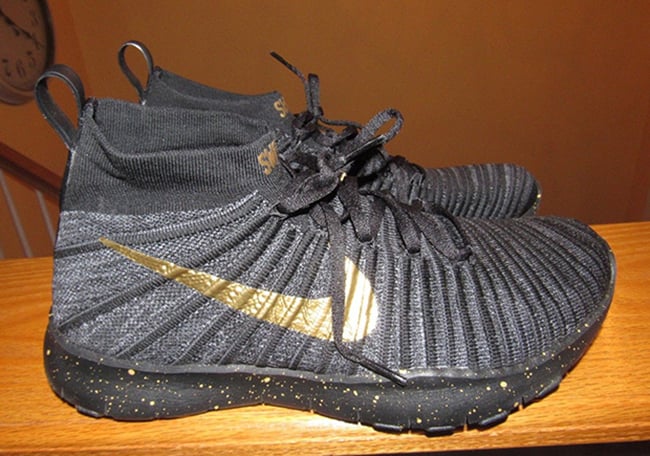 Although Mamba Day was remarkable by way of sneakers and Kobe Bryant’s performance, it appears that another pair had the potential of releasing. Shown is the Nike Free Train Flyknit Mamba Day Sample celebrating Bryant’s retirement.

Prior to today, this special edition of the Nike Free Train Force Flyknit was never seen. Fitting the Mamba Day theme, they are dressed in Black, Anthracite and Metallic Gold. Paying tribute to Kobe, on the heel is 4/13 (April 13th) which is Mamba Day along with XX (20) for how many seasons he played.

Continue to scroll below to check out more images of the Nike Free Train Force Flyknit Mamba Day which will give you a detailed look. Although it doesn’t appear that they will release, a size 9 has landed on eBay. Do you think Nike Sportswear should debut them? Let us know in the comments section. 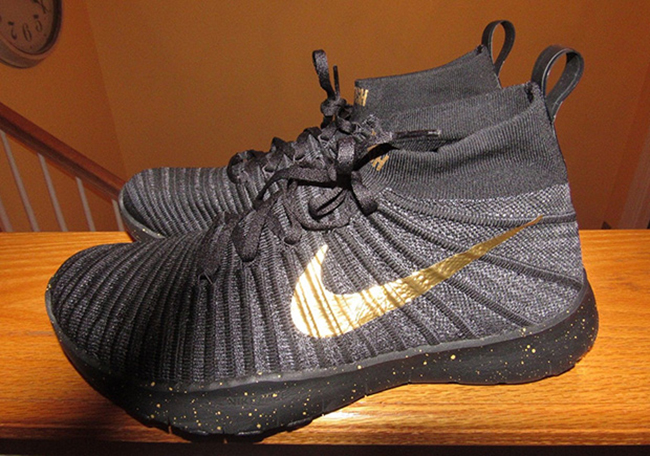 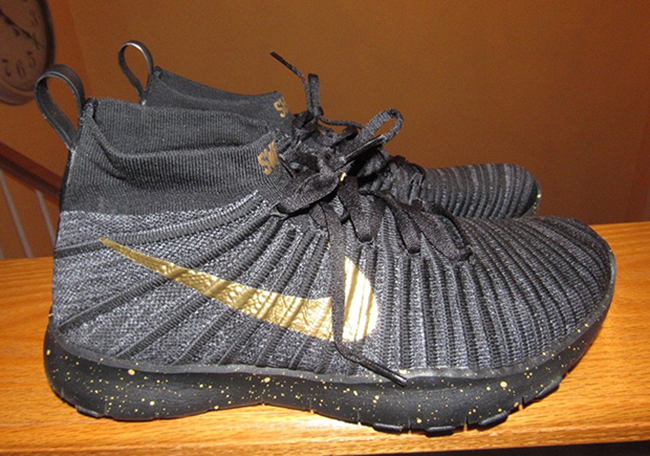 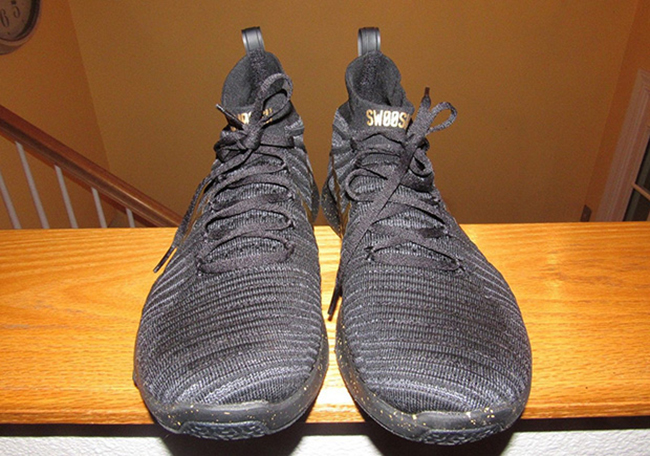 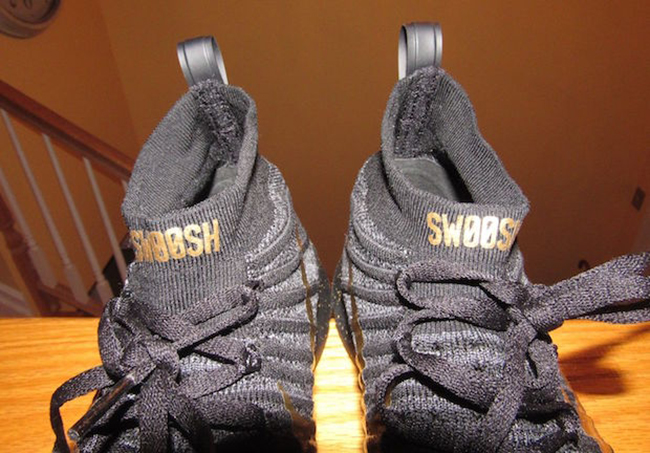 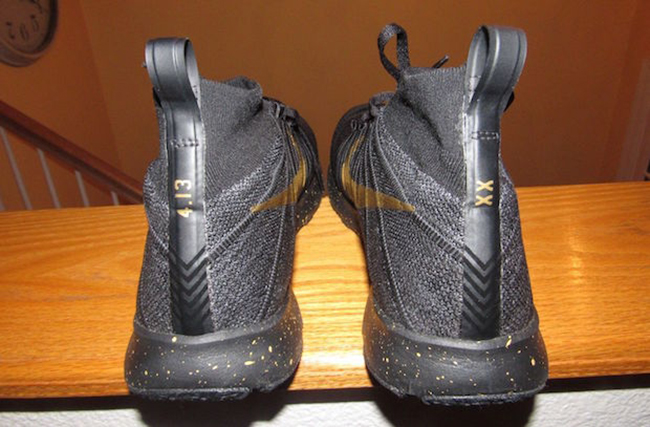 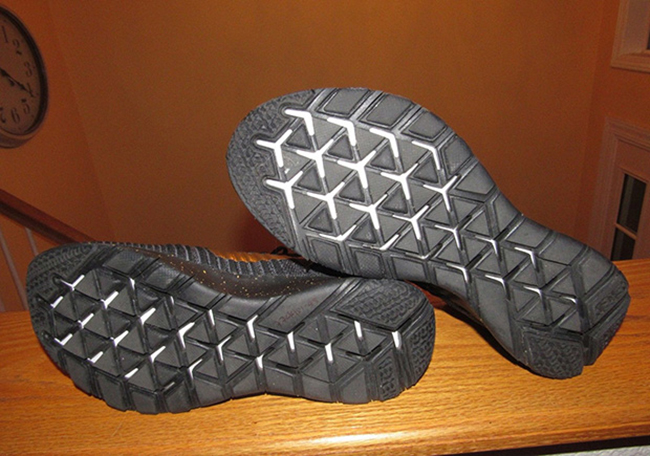