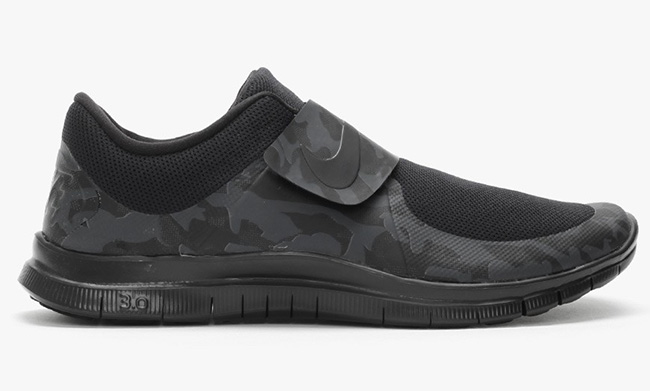 With winter comes darker shades, usually. Following in the steps of other models from Nike is the brand new Nike Free Socfly ‘Grey Camo’ which is now landing at retailers overseas.

Receiving it’s nickname due to the use of grey camo around the toe cap which extends through the side and around the heel. Once again camouflage is used across the mid-foot strap. Solid black works it’s way onto the toe box and the collar while they sit on a Free 3.0 sole.

Unfortunately the ‘Grey Camo’ Nike Free Socfly isn’t available in the United States, but like previously states has started to show up at overseas retailers including Coutie. They have the shoes listed at €110.00 which comes out to about $126 USD. Once they hit stateside we will let you know. See some more images of the Grey Camo Free Socfly below. 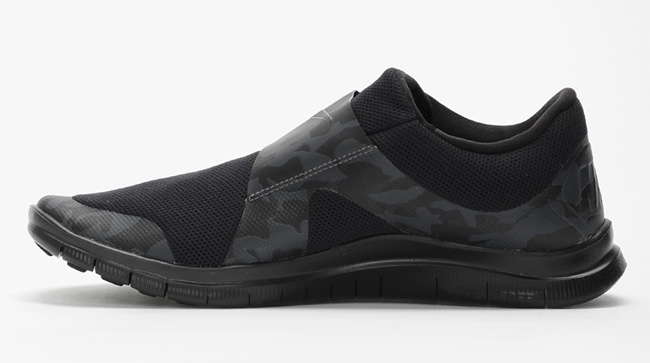 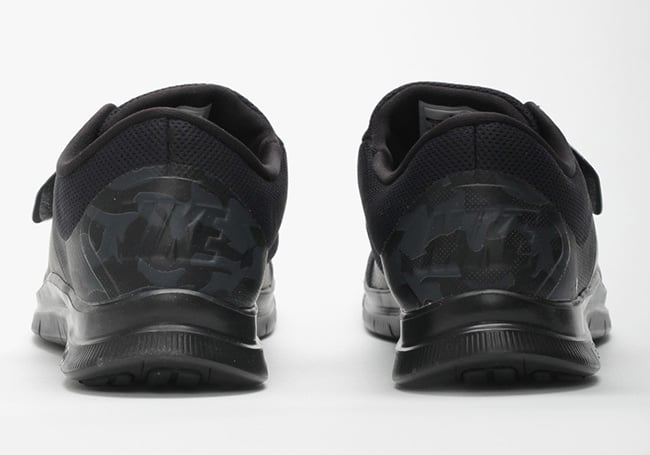 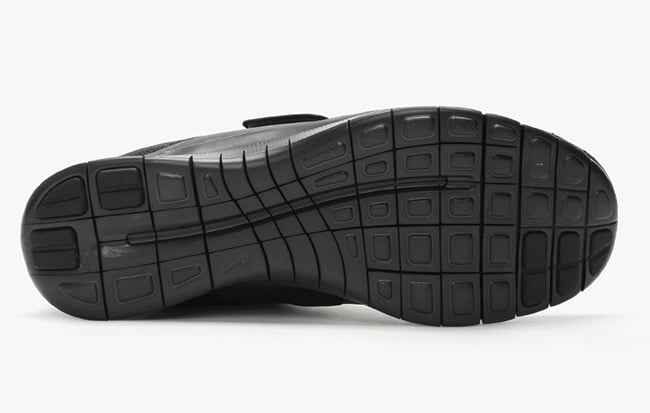