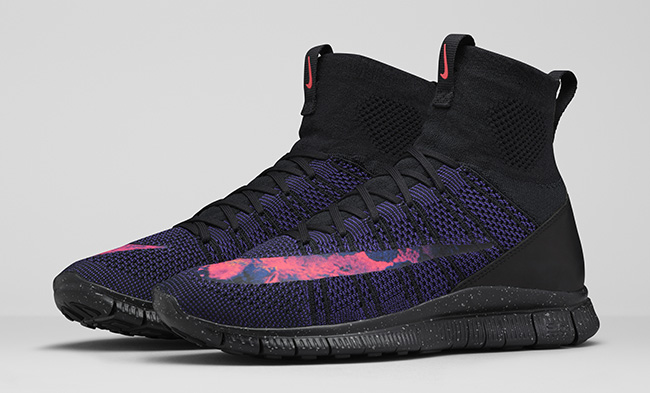 The Nike Free Mercurial Superfly CR7 ‘Savage Beauty’ takes its cues from Madeira, the volcanic Portuguese island where the player was born. Featuring black and purple through the base, a pink mirage is used across the FB swoosh. The last detail is white splatter across the Free sole.

For those interested, they will debut on November 14th, 2015 at select retailers including the Nike Football app and online at Nike Store. Reports are suggesting that the ‘Savage Beauty’ Nike Free Mercurial Superfly CR7 will be a limited release.

Update: The ‘Savage Beauty’ Nike Free Mercurial Superfly CR7 will debut at select Nike Sportswear retailers this weekend, November 14th, 2015. Check out the rest of the official images below. 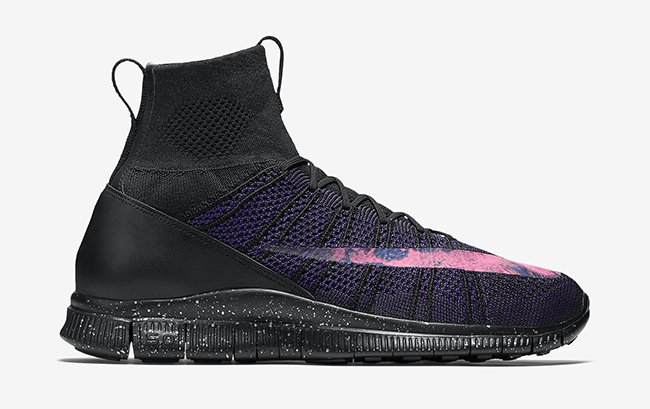 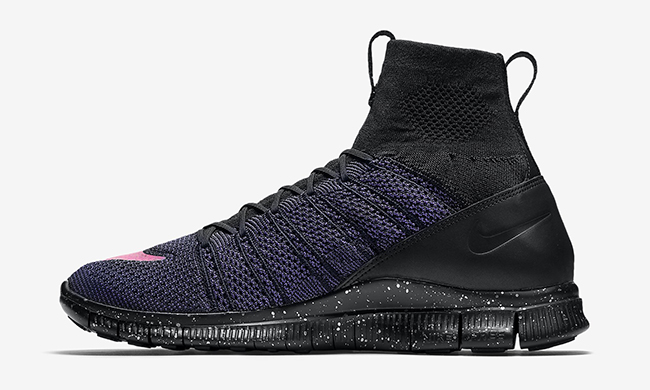 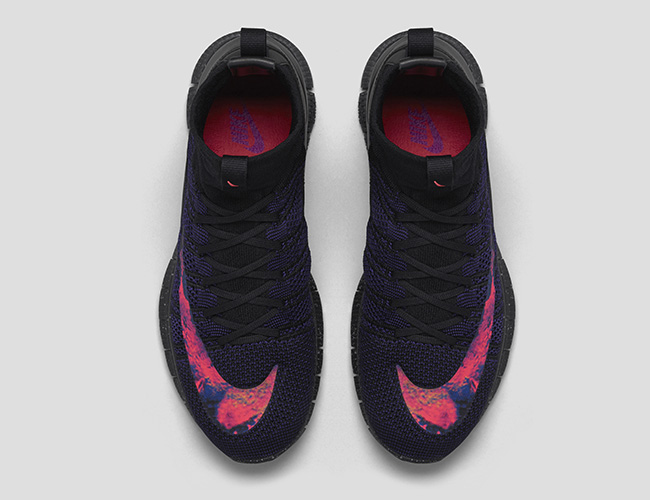 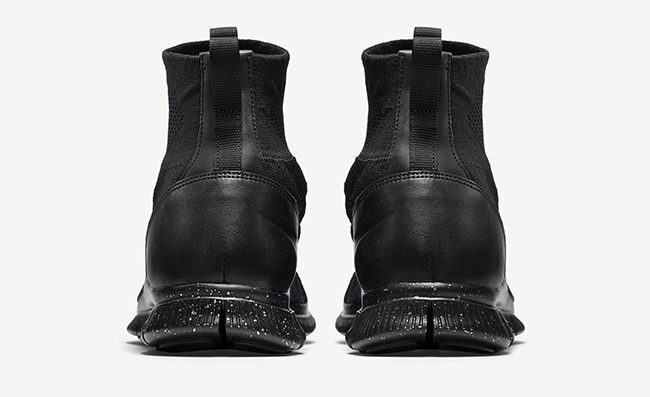 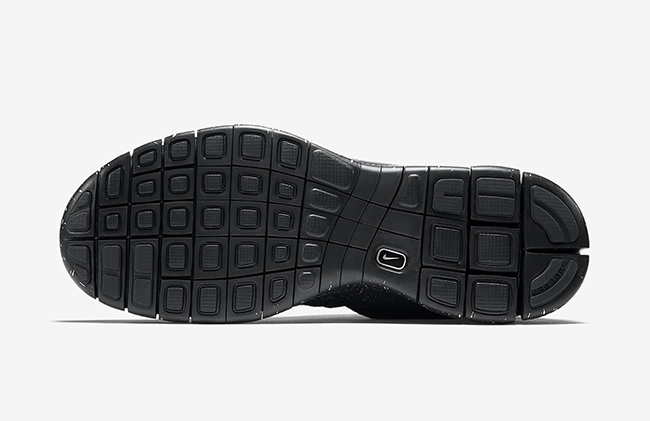