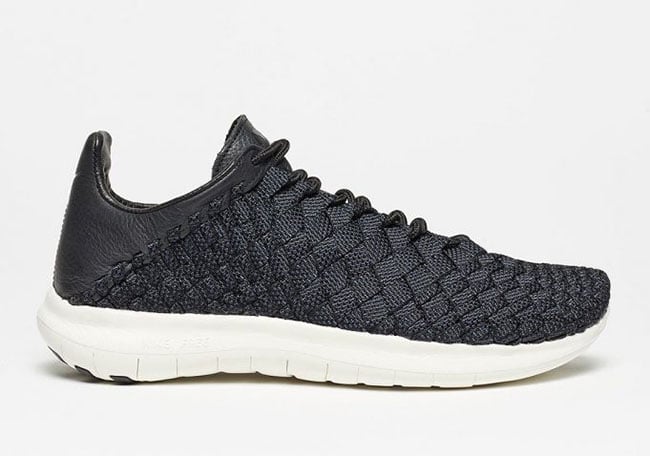 Like mentioned, the Nike Free Inneva Woven resembles the original 2012 release while constructed with leather and woven nylon uppers. However, they feature a new midsole which swaps out the 5.0 which was used prior.

Continue to scroll below to check out more images of the Nike Free Inneva Woven Motion Variant which will show you a closer look at the Black and Pure Platinum release. As for a launch date, they are expected to arrive at select Nike Sportswear retailers in Europe on March 16th, 2017. One of the locations you can purchase from will be Sole Box. Make sure to check back with us for updates. 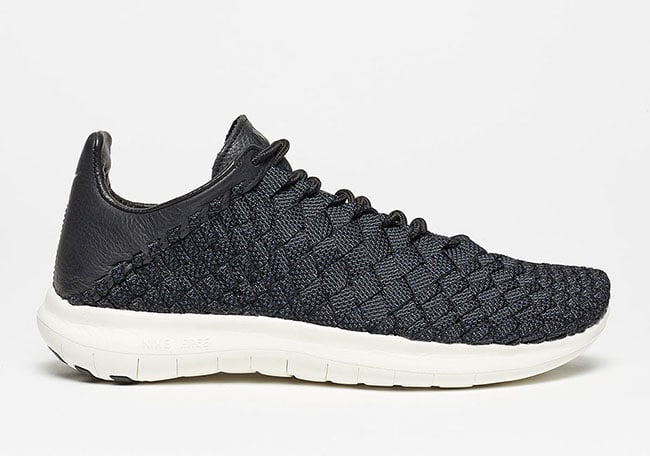 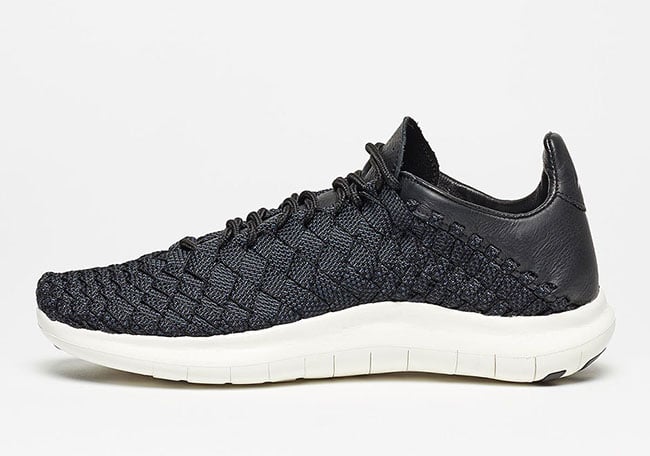 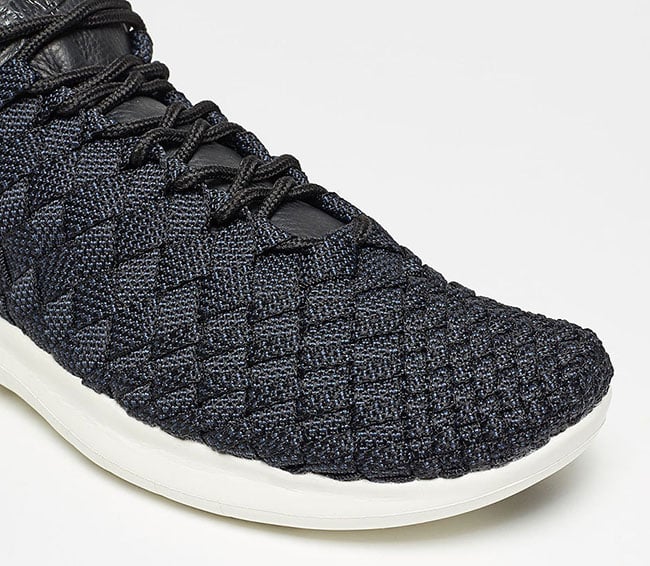 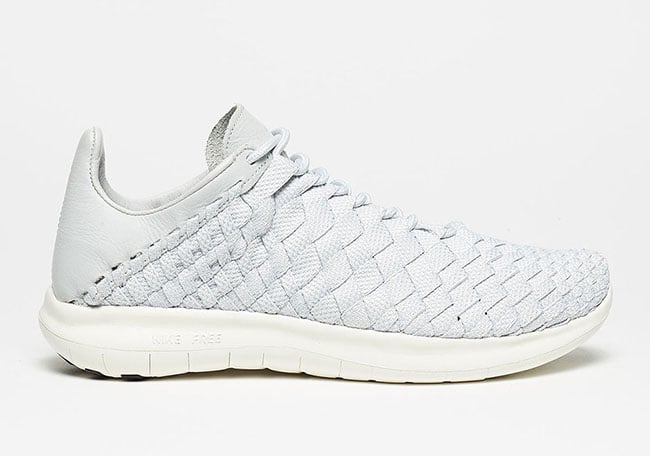 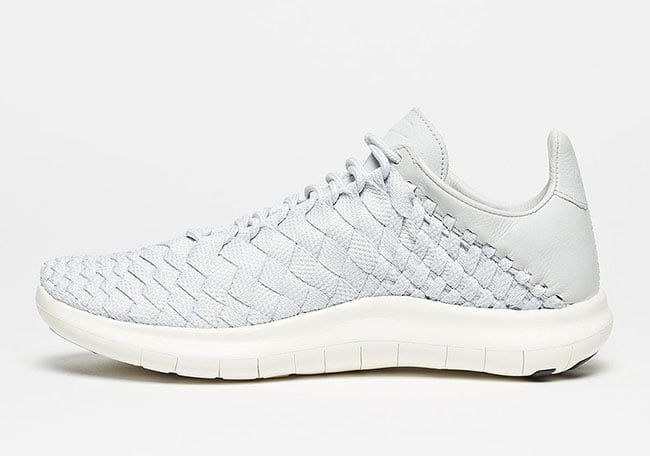 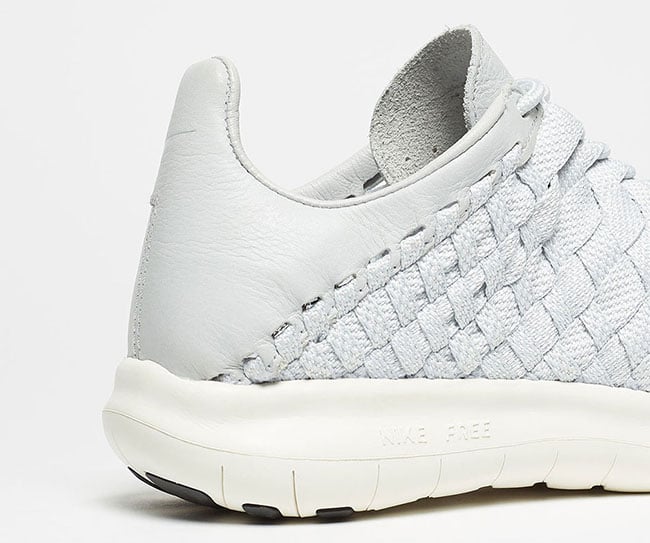