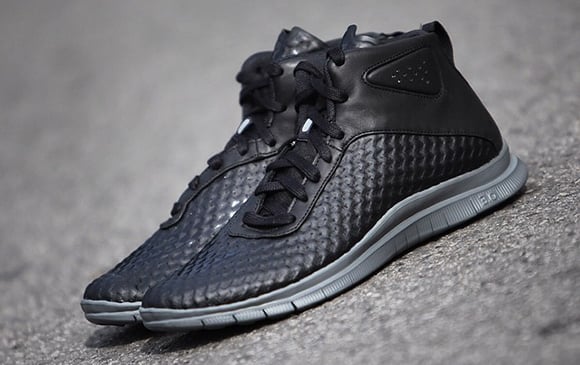 When you think of the Hypervenom, you probably think of soccer, which the brand has been big on for a while now. Nike is back to their old tricks taking the shoe and adding the free sole. The end result is what we see, the Nike Free Hypervenom Mid. It’s a good idea, it helps reach those that don’t play soccer or can’t fork out large amounts for the cleats but can still have the feel.

The uppers which uses the same as the soccer cleats has except extended and uses a black base. Grey lands on the Free midsole. All in all a good overall lifestyle shoe to hit the streets in.

A release date is not known, the Nike Free Hypervenom Mid could release this month to early 2015. 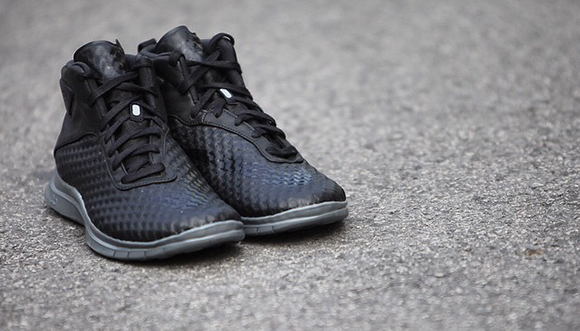 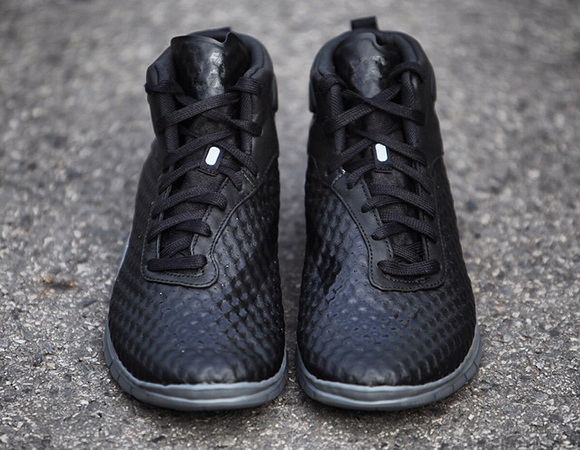