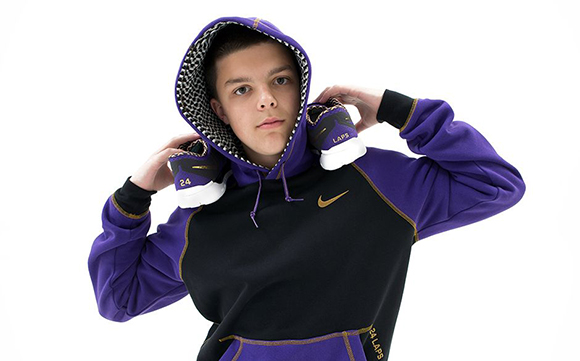 Tim Haarmann was given the opportunity to design the Nike Free 5.0 for the 2014 Doernbecher collection.

Haarmann had played in a baseball tournament which he played five games straight. During one of the games he was hit by a pitch. A massive bruise would later come, but lasted 10 weeks. He was becoming more fatigued, and would experience nose bleeds that lasted up to 30 minutes. After he developed a fever, he was sent to OHSU Doernbecher where he was diagnosed with acute myeloid leukemia.

After 10 days of chemo and 20 days of recovery, Tim read the full Sherlock Holmes series and played the board game Settlers of Catan. He would later figure out that 24 laps around the unit equaled a mile and made it his goal to walk 1 mile a day. Tim would eventually walk 53 miles which is two marathons.

Tim’s Nike Free 5.0 Doernbecher is inspired by his love of running. The number 24 and ‘LAPS’ is featured on the heel. The color scheme of purple and black is for his love of the Washington Huskies. The use of custom checkered fabric is a tribute to the flag used at the end of a race. Paying respect to his friends Big Boy and Audrey who battled Cancer. The liner is also inspired by the board game Settlers of Catan. Also available is the matching AW77 Hoody, socks and more. 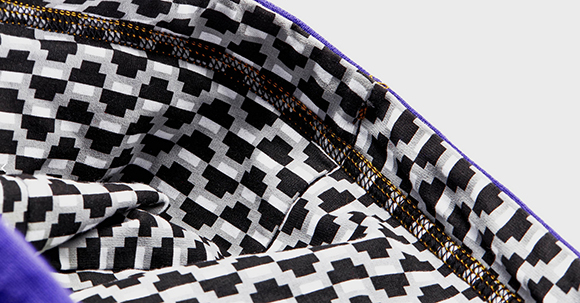 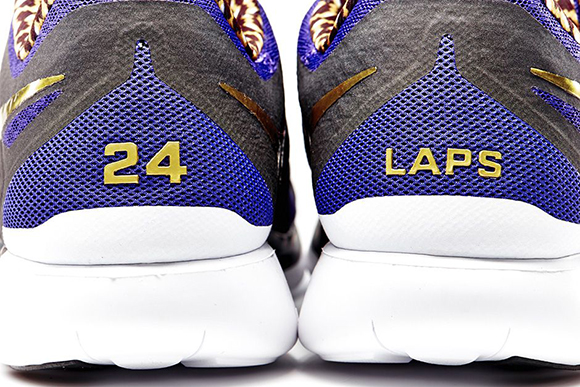 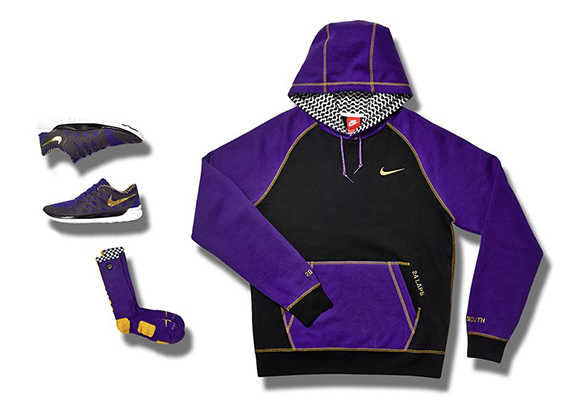 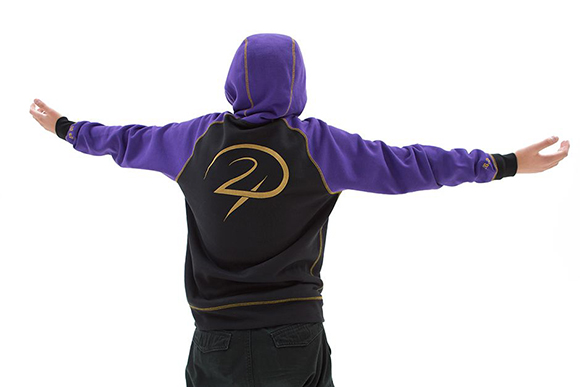