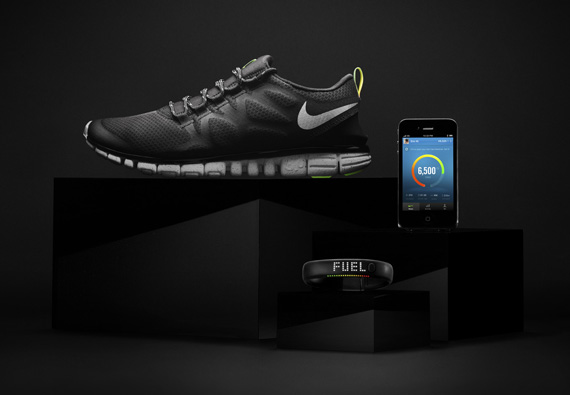 Having now missed two scheduled release dates, we finally have what should be the final release info for the Nike Free 3.0 V3 QS “Fuel”.

Having already dropped at SXSW and 21 Mercer, the kicks were scheduled to release on March 9 before being moved to Midnight EDT last night. However, due to site issues, the release was put off once again.

Now, barring any additional unforeseen problems, the kicks will hit Nike.com today at 3PM EDT for $90.