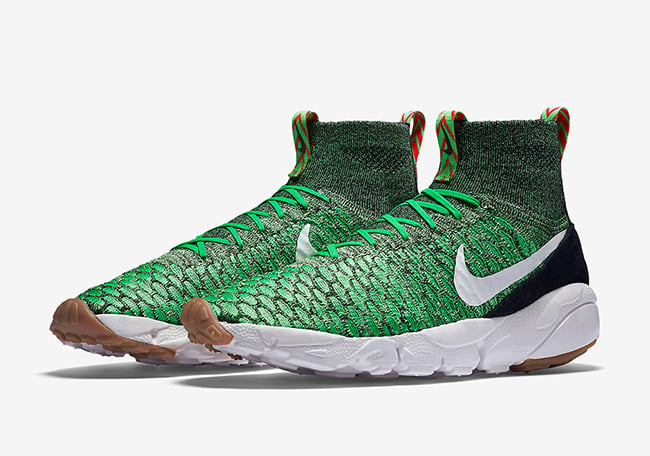 We had a preview of some upcoming Nike Footscape Magista Flyknit that would debut during Spring 2016 a while back which had a few people excited. Debuting in May is one of those pairs which comes in ‘Gorge Green’.

Taking cues from Nike’s soccer cleat, this Nike Footscape Magista Flyknit is dressed in Gorge Green, University Red, Black and White. A mixture of Green and Black are used through the Flyknit base while hits of Red are shown on the tongue and heel tab. Other details include White landing on the Swoosh and Midsole while hints of Gum are seen on the outsole.

The Nike Footscape Magista Flyknit ‘Gorge Green’ will release at Nike Sportswear retailers on May 16th, 2016. Retail price is set at $200. Check out more photos below which are the officials. 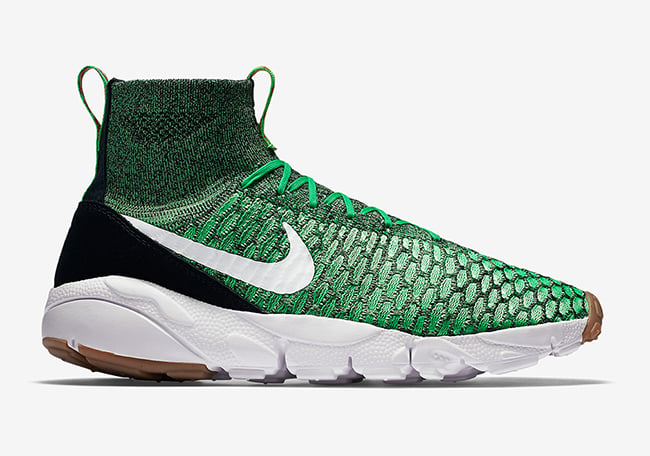 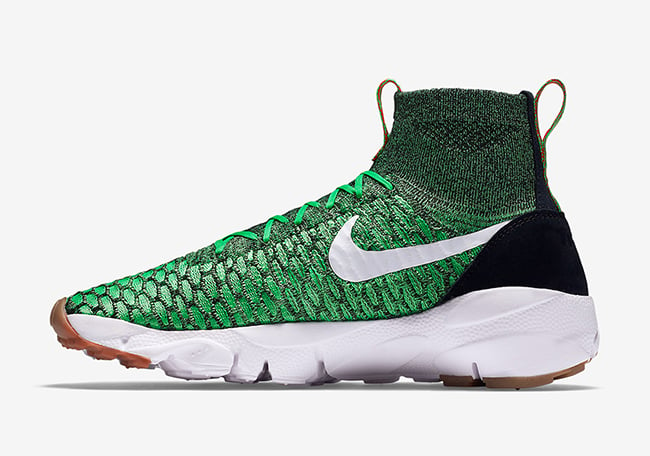 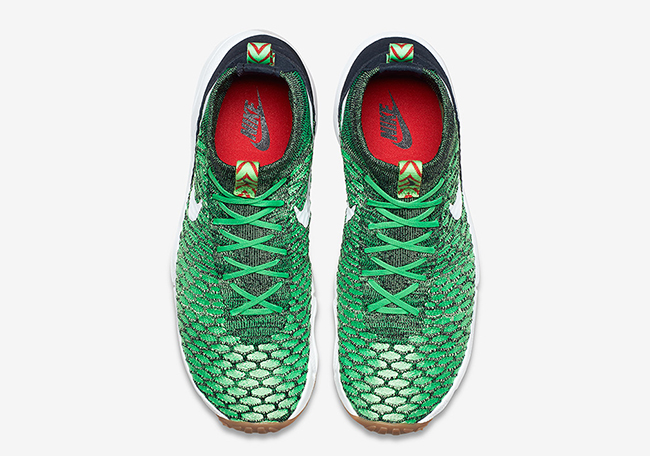 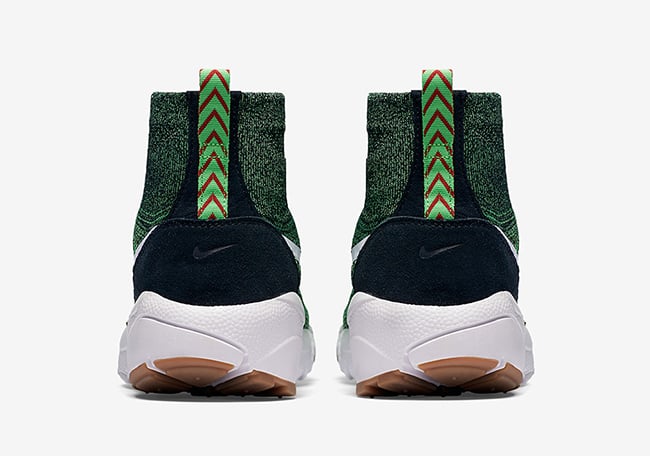 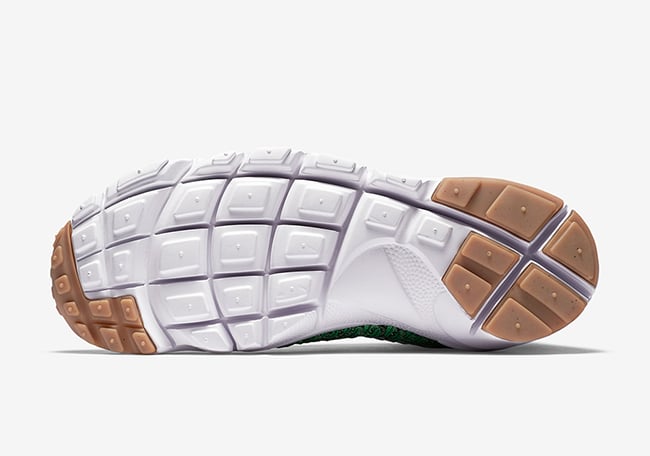