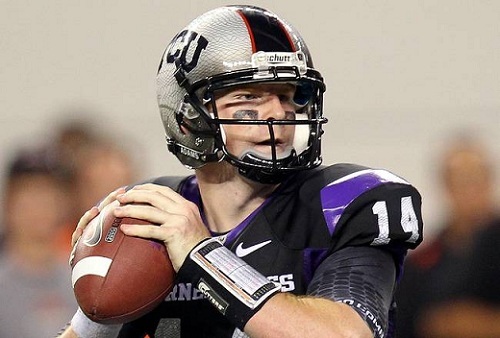 After hearing that women’s college basketball sensation Maya Moore was inked to a contract with Jordan Brand, we have some more signing news. Nike Football has recently completed a contractual agreement with Andy Dalton, former TCU quarterback and the Cincinnati Bengal’s recent draft pick. Andy Dalton holds plenty of records, including being the most winningest quarterback at TCU. Hopefully for the Bengals, who have soem quarterback issues themselves, Dalton will prove to be a very smart pick. And, hopefully for us, we might be treated to some black/orange/white, tiger striped sneaker gems in the near future. Also joining the Nike Football family will be rookie prospects Orlando Franklin, Robert Quinn, Corey Liuget, Rahim Moore and Austin Pettis. 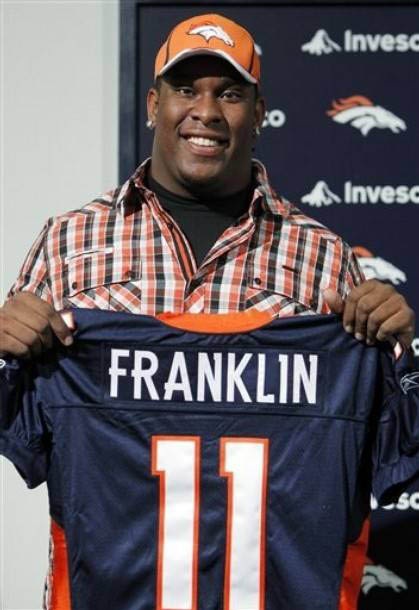 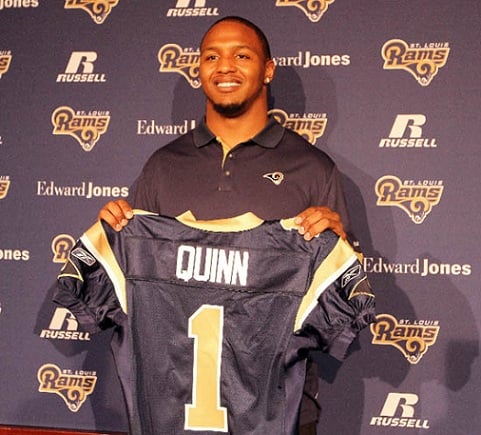 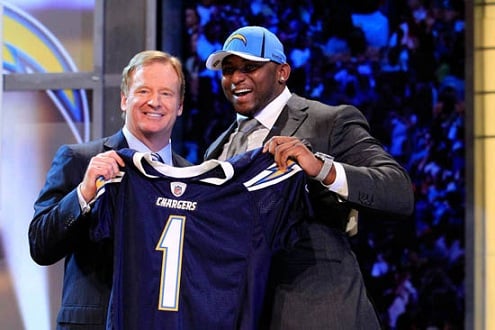 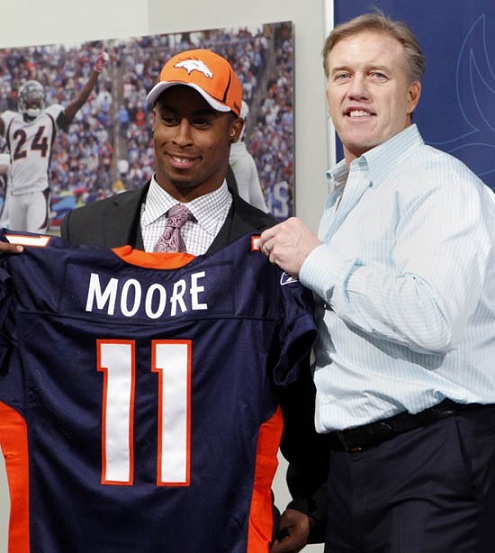 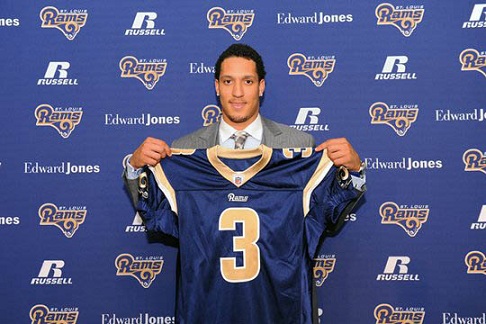