HomeNikeCheck Out the Nike Foamposite Exhibit in Shanghai

Check Out the Nike Foamposite Exhibit in Shanghai 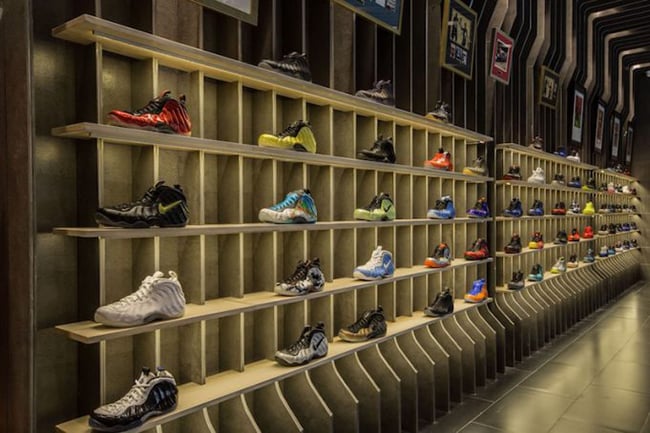 In 2017, Nike Sportswear will celebrate the 20th Anniversary of the Nike Air Foamposite. To celebrate, the brand connected with WZK Shanghai to display one of the best Nike Foamposite releases and samples.

One of the largest displays of Nike Foamposite releases throughout the last two decades, the showcasing also had some unreleased samples displayed. While there was plenty of rare gems that stood out, some of the highlights were the ‘Comic Strip’, ‘Tianjin’, ‘Mocha’, ‘Camo’, ‘Dark Army’ and ‘ParaNorman’. Not to mention, they had plenty of original Foamposites shown.

For those that want to visit the exhibit, it is located at Shanghai Riverside Road No. 99 – Green Overseas Beach, WZK Shanghai. Below you can check out additional images of the display.

In 2017, we will have a lot of Nike Foamposite’s returning. Make sure you check out the Nike Release Dates section for the latest launches. 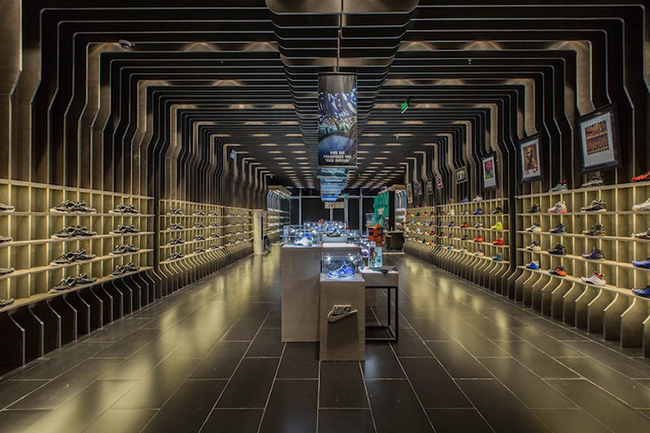 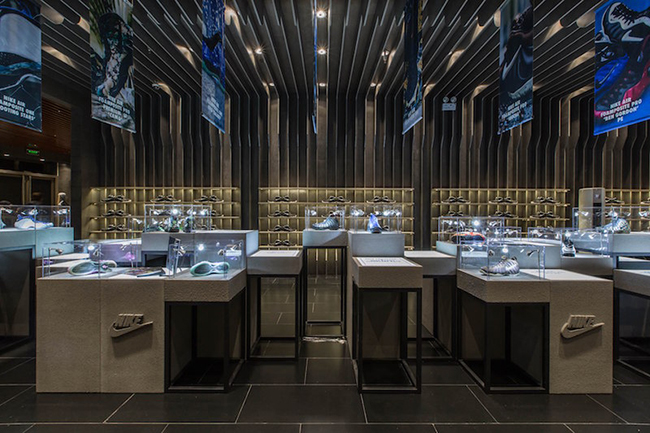 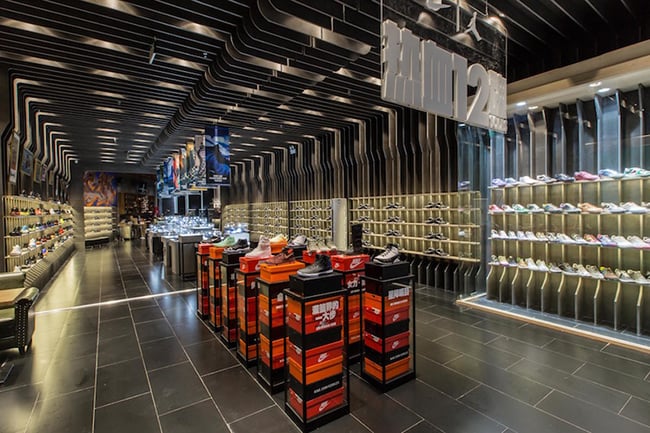 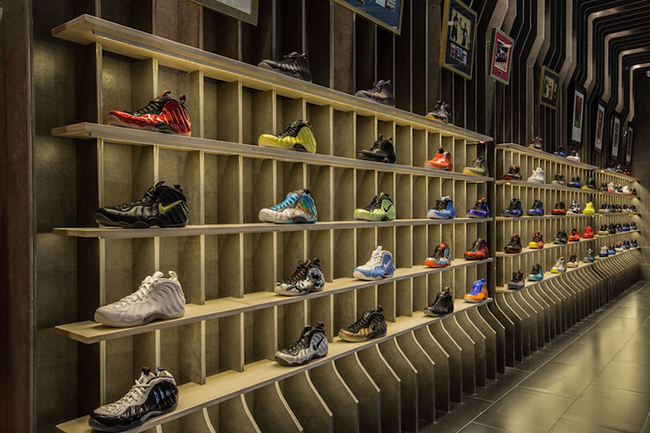 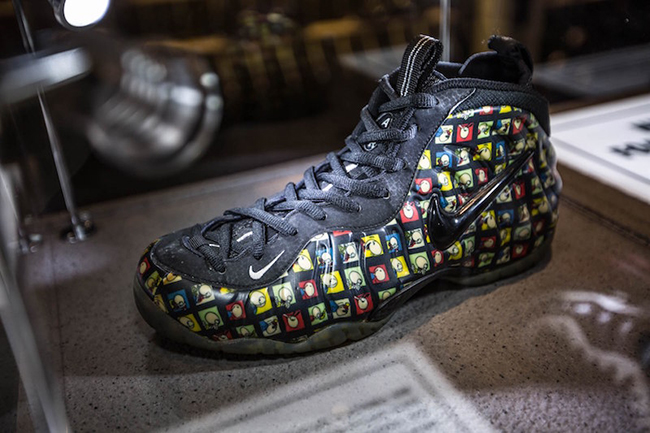 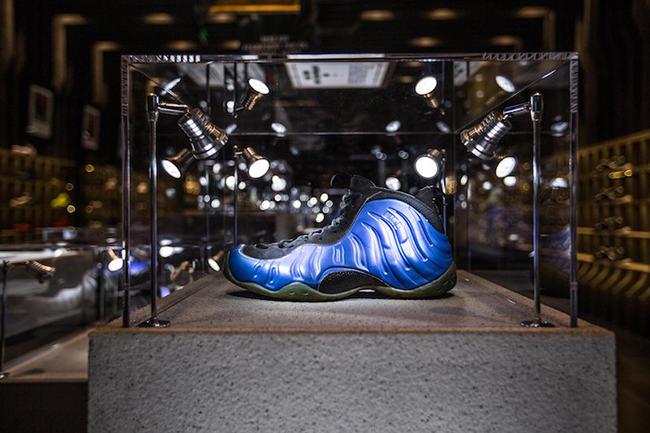 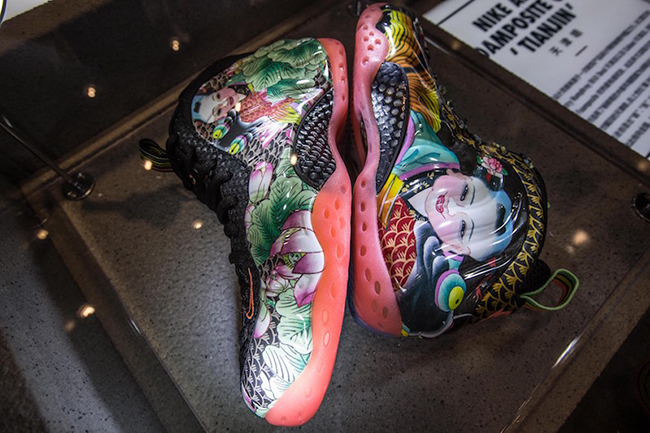 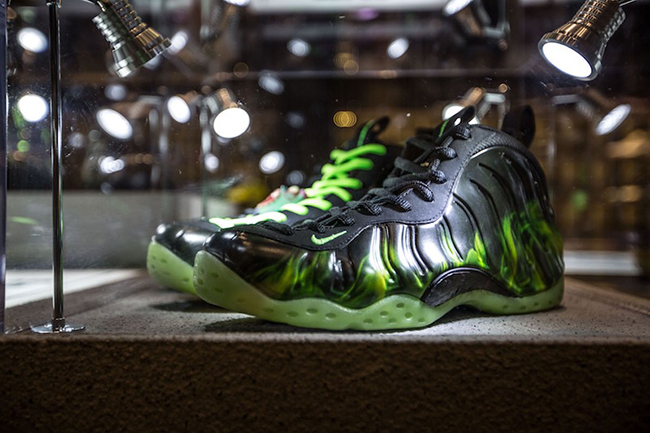 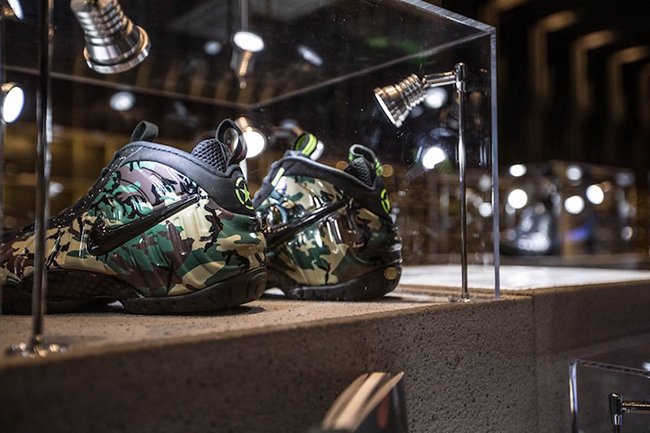 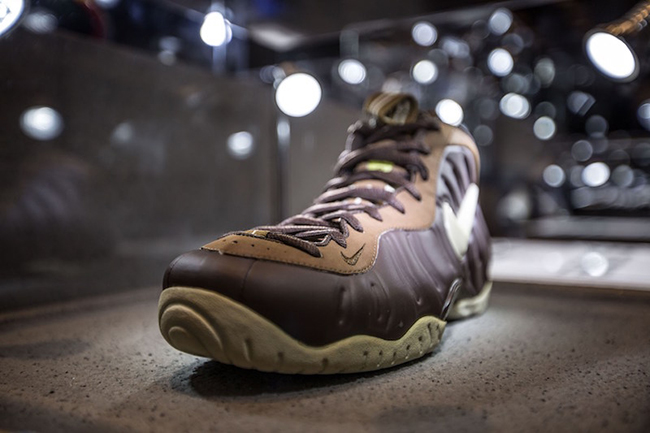 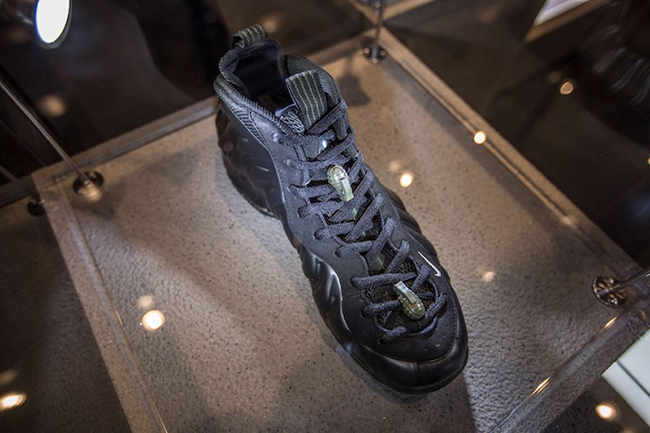 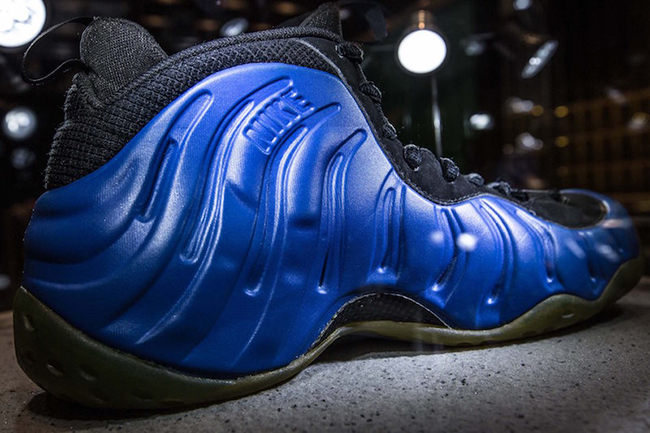 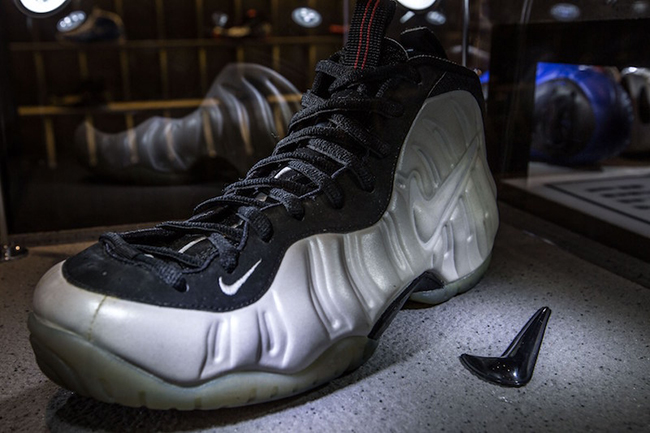 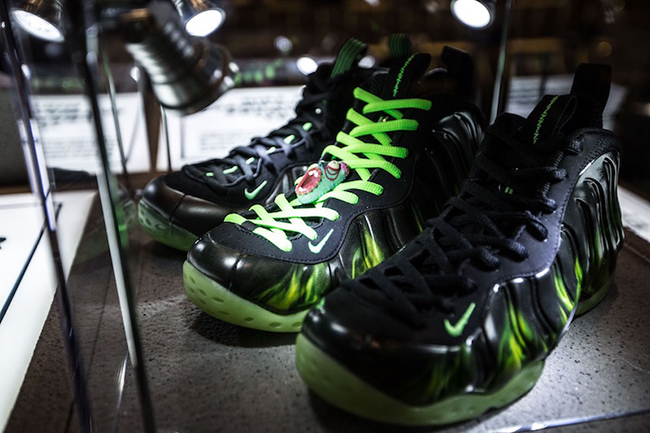 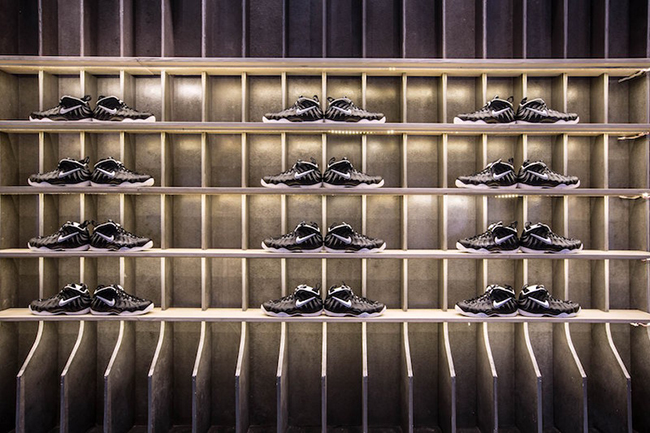 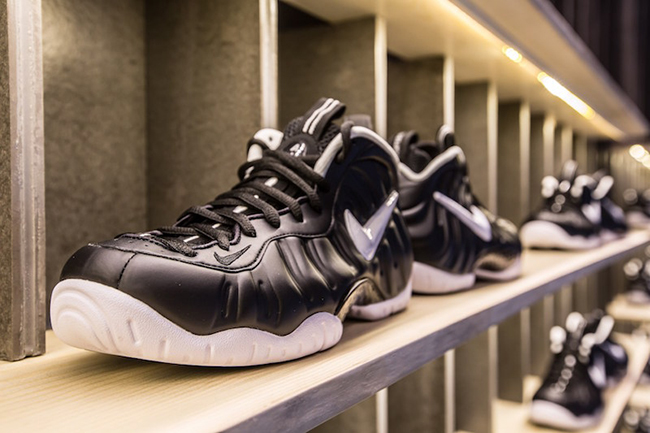 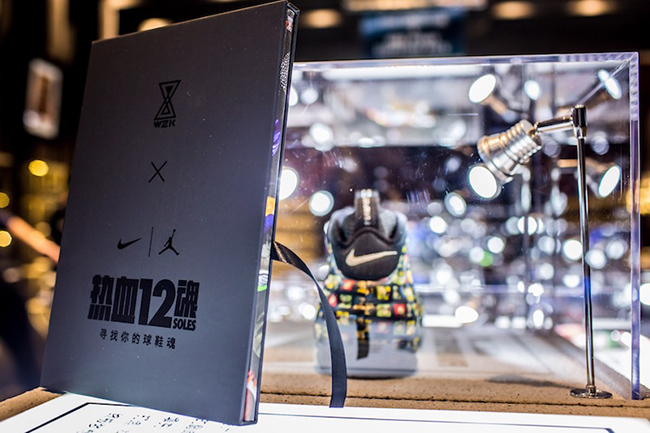 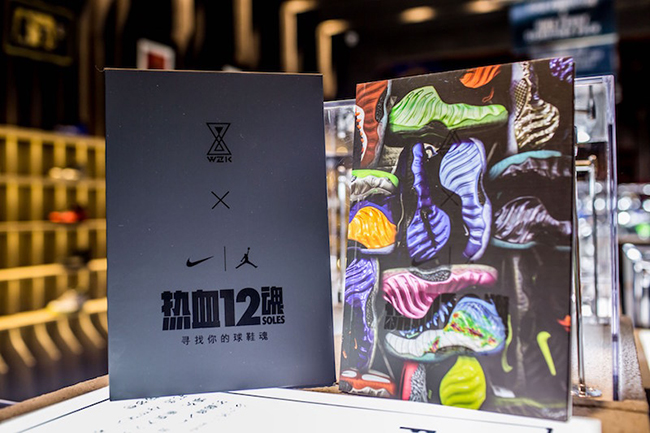