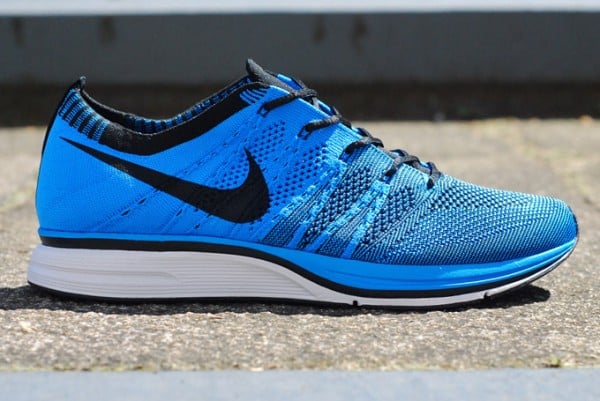 The whole Nike FlyKnit launch is the shoe highlight of 2012. It might seem a little presumptuous to make that statement just over halfway into the year, but unless something insane drops between now and New Year’s Eve, we’re quietly confident that it will remain top dog. This is proof that sustainable shoes don’t have to look like they’re made from bark and saliva, as the shoe’s construction is a no-waste proposition, but crucially, they’re the son of every cult shoe we’ve ever loved, from the Sock Racer to the Air Current, to the Air Moc, to the Huarache, to the Presto to the MayFly and all those glorious Alpha Project oddities that made no noise commercially but have helped create a new design dialogue. Having a marathon runner wear an HTM project shoe? That was a significant breakthough, but it’s the parallels between these and 2000’s proto Tier Zero Woven rollout that really had us hyped.

As far as we’re concerned, the Nike Air Woven defined the decade that followed — the low numbers, the queues, the resell and the top tier launch, talk of hand weaving prior to more readily available mass produced versions, plus Hiroshi, Tinker and Mark Parker’s involvement all seemed to act as a dry run for what FlyKnit delivered. Crucially, FlyKnit isn’t just a lifestyle creation, but actually performs, taking it back to the Nike running shoes that defined the company. In fact, FlyKnit might be the definitive celebration of the brand’s 40th anniversary.

By now, we’d assumed that we’d be seeing FlyKnit Force 1s and FlyKnit Max 1s, but the whole project has demonstrated a remarkable level of restraint. The HTM editions of the Lunar FlyKnit and FlyKnit Racers from earlier this year (which we believe, used material knitted in Beaverton prior to overseas construction) and subsequent small drops have been building up to something bigger — FlyKnit Trainers worn in the Olympics, but while all eyes have been on the Stadiums side, there’s been some interesting regional limited releases like this duo of FlyKnit Trainer+ colourways that were only available at three stores in Eugene to coincide with the 2012 Track & Field Olympic trials in Nike’s own holy land. Limited to only 400 pairs of each colours, they’re things of beauty that somehow managed to evade blog saturation, but capture the way in which FlyKnit’s frugal distribution has invaded both the trend and performance realms.

If you’ve struggled to get hold of prior FlyKnit releases, the bad news is that these Blue Glow and University Red #FIRST2FLY variations are long gone. The good news is that the FlyKnit Trainer+ is set to be more readily available in other colours very shortly. You won’t get the special cards and water bottles that accompanied this low key release, but this silhouette’s a killer. On first glimpse, you’d be forgiven for assuming that these were FlyKnit Racers, but there’s several key differences — the smaller swoosh, extra indentation in that midsole, slightly wider fit, different stitching pattern on the heel and forefoot, lack of colossal swoosh on the outsole all give it its own identity, but it’s easy to mistake the two, with them both looking like some wild follow-up to classics like the Mariah and Duellist Personal Record editions.

Slipper-like in their comfort and incredibly lightweight, these maintain the power of this technology admirably, delivering the kind of shoes we wanted to see in 2012. You bigfoots and big denim dudes out there will still struggle with this silhouette, but get that size right, throw them on with shorts and you’ve got a shoe that’ll render your other shoes brick-like in comparison. If you’re after these, your best bet is to scour eBay or wait for the inevitable retro a decade down the line, because these are the elusive modern classic that we’ve all been looking for these last few years. 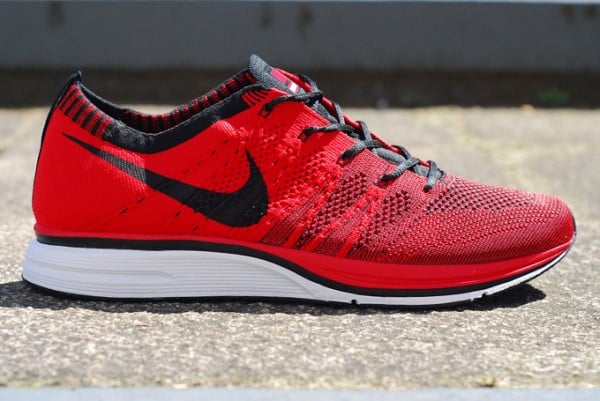 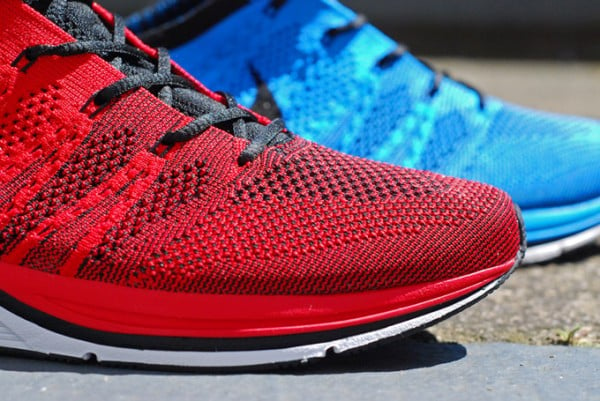 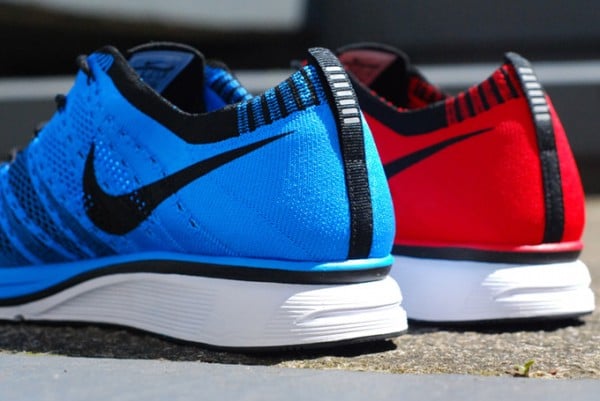 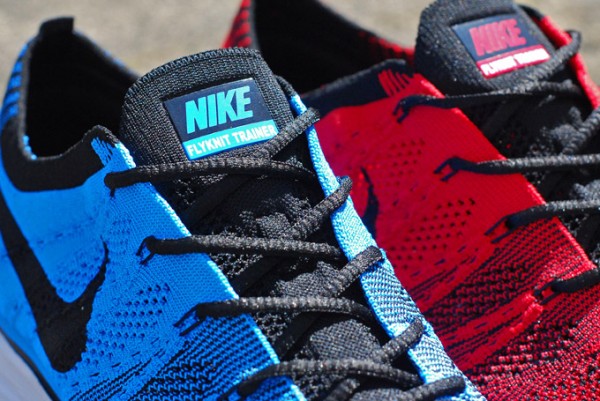 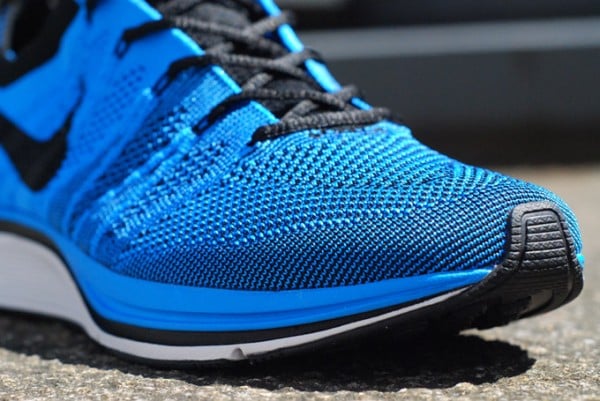