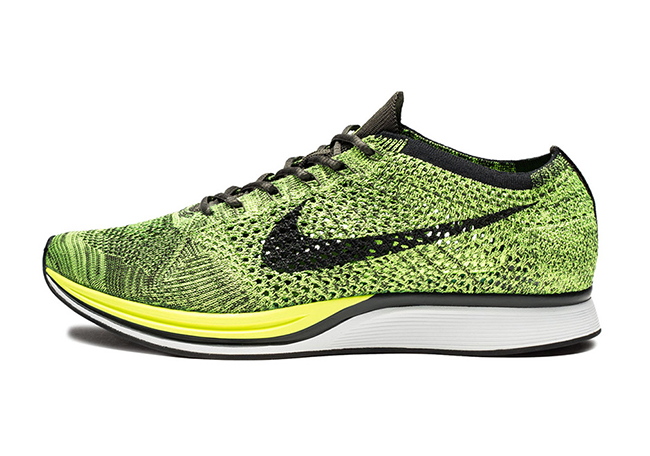 This Nike Flyknit Racer features a clean Volt, Black and White color scheme. Looking closer, you will notice Volt and Black running through the Flyknit base while Black fills in the Swoosh, tongue, laces, liner and through the mudguard. In addition, more Volt is seen while White runs through the midsole. The last detail is Black which covers the outsole.

Check out more photos of the Nike Flyknit Racer Volt Black below which are the officials, meaning you will receive a better look. They are scheduled to release at Nike Sportswear retailers on August 19th, 2016 and will retail for $150. Make sure to check back with us for additional images and info. 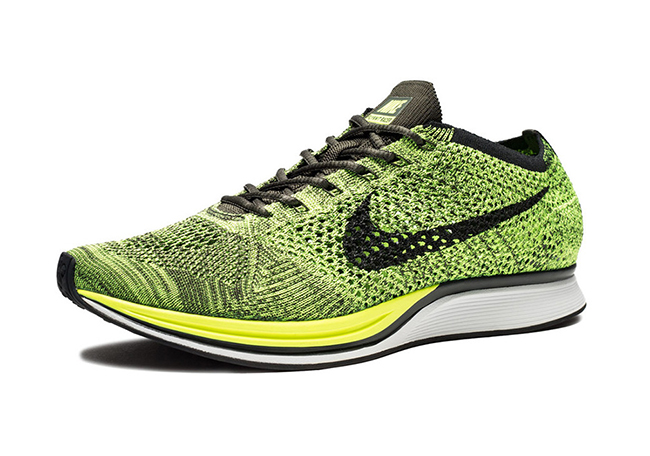 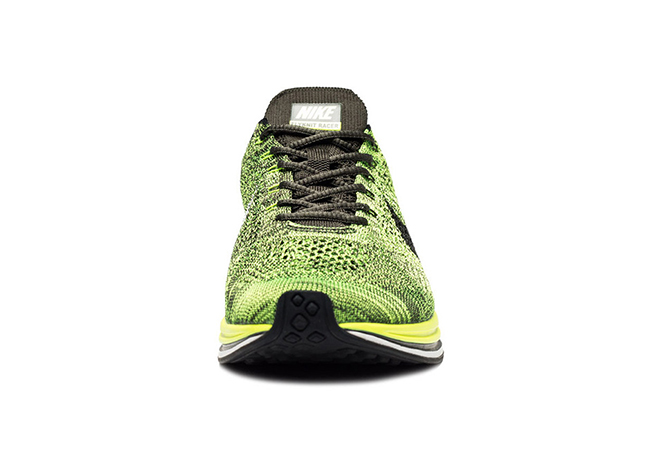 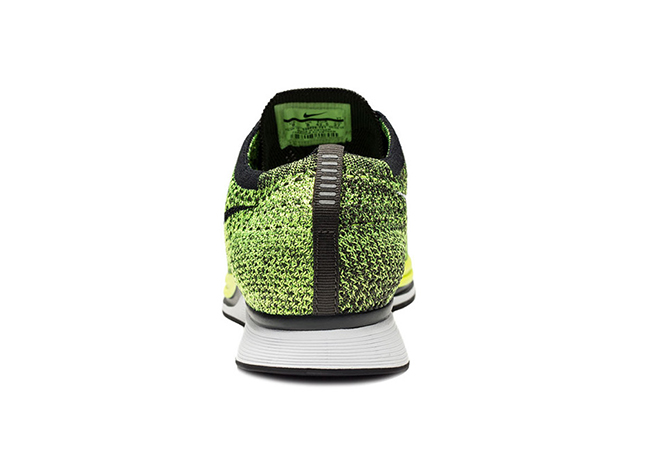 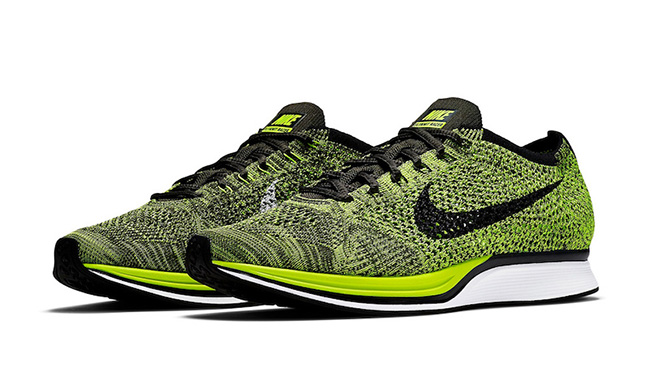 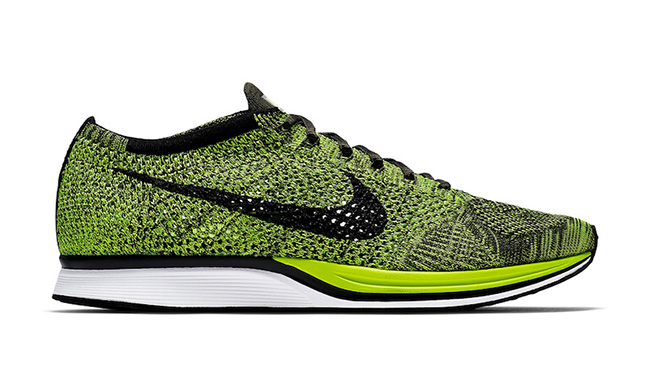 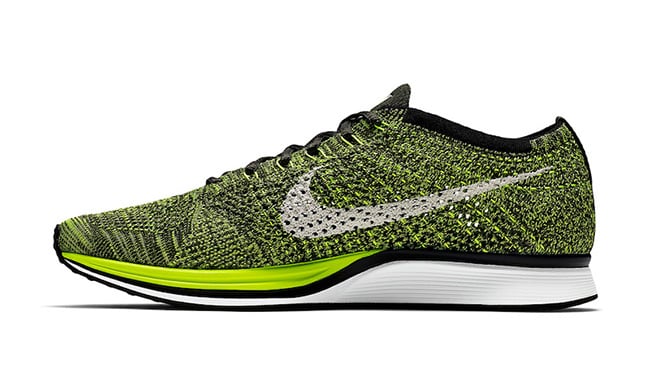 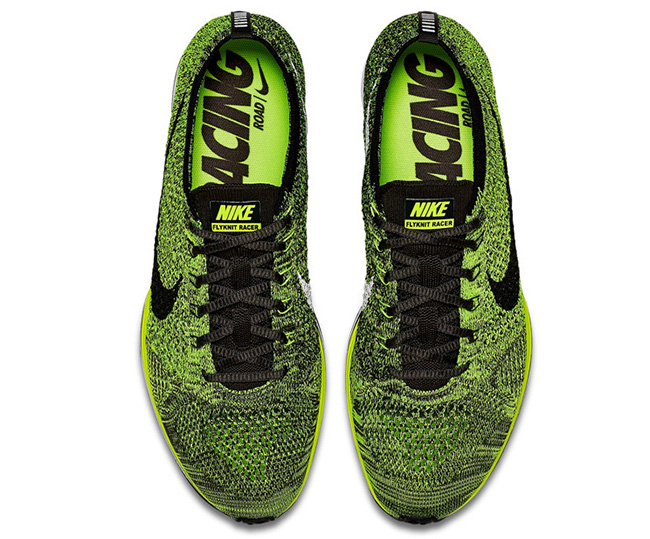 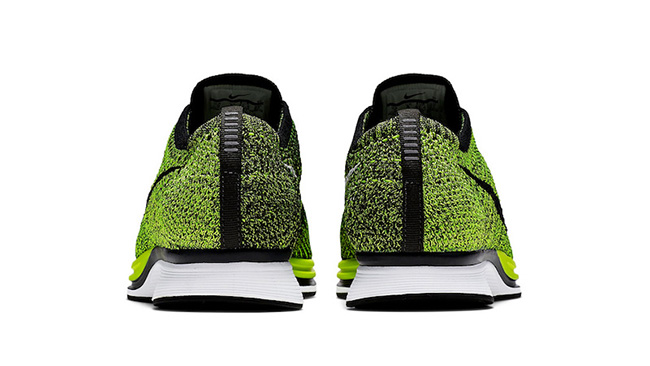 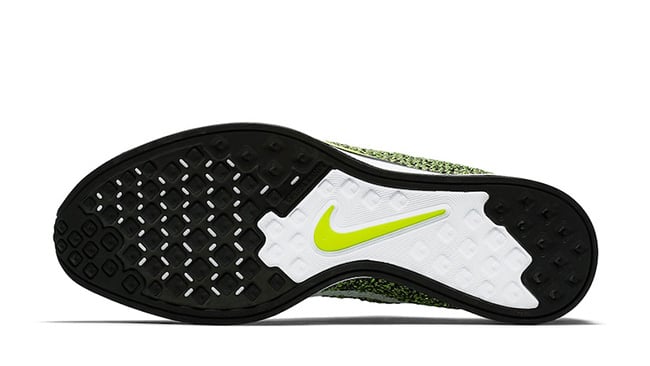