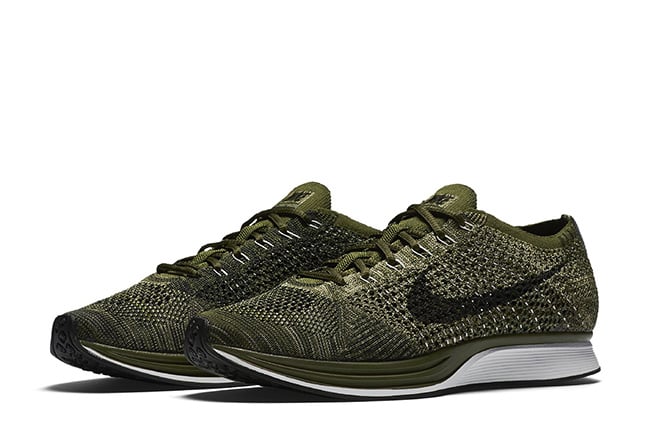 Looking closer at this Nike Flyknit Racer, they come dressed in Rough Green, Black, Neutral Olive and Sequoia. As you can see, the uppers are constructed with Flyknit while hues of Olive are spread throughout. Following we have digi-camo across the heel strip while 3M reflective material is spotted. Finishing the look is a White midsole and Black running through the outsole.

The ‘Rough Green’ Nike Flyknit Racer is scheduled to release at select Nike Sportswear retailers on December 9th, 2016. Retail price will be $150. Keep scrolling below to check out more photos of the new Flyknit Racer which will give you a better look. 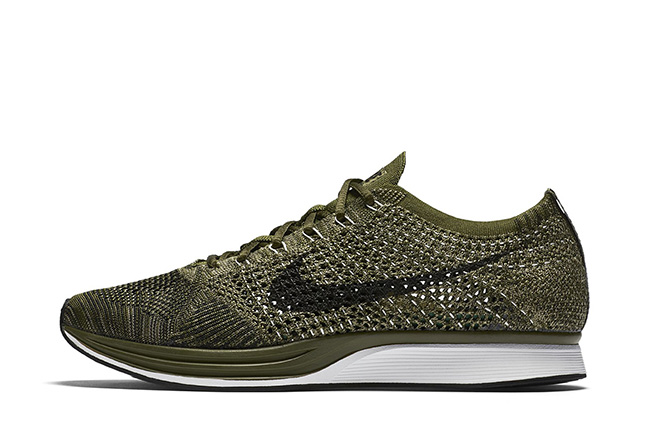 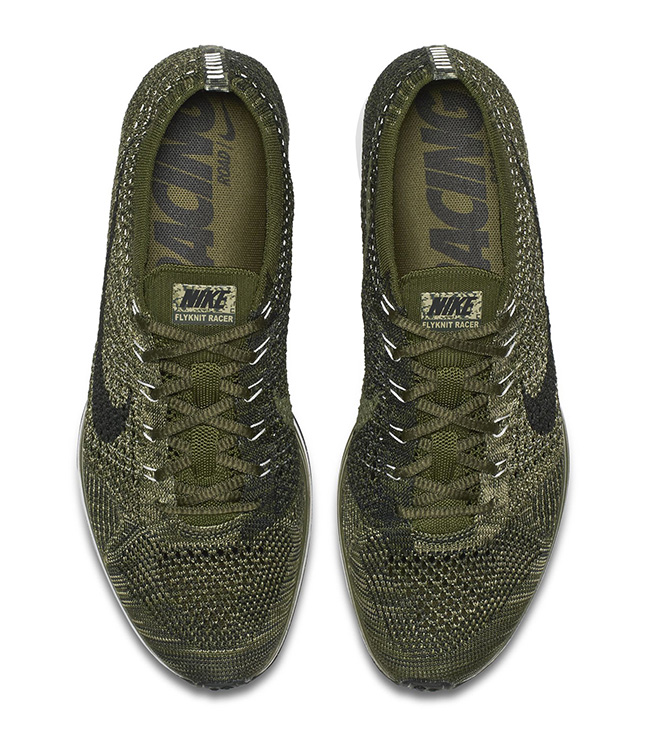 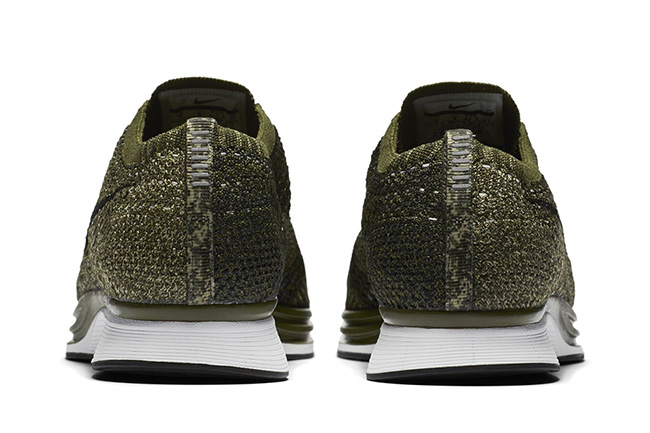 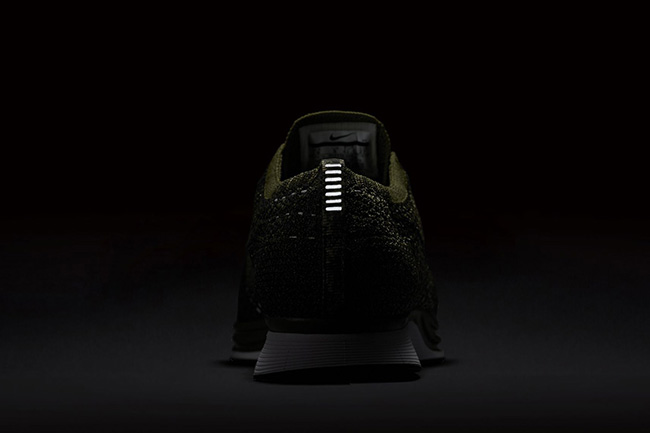 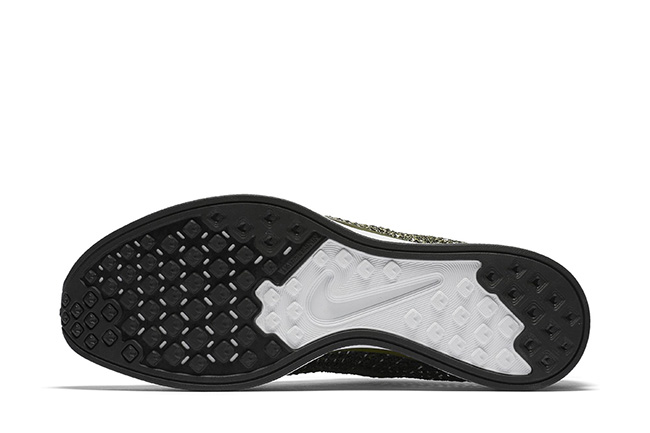