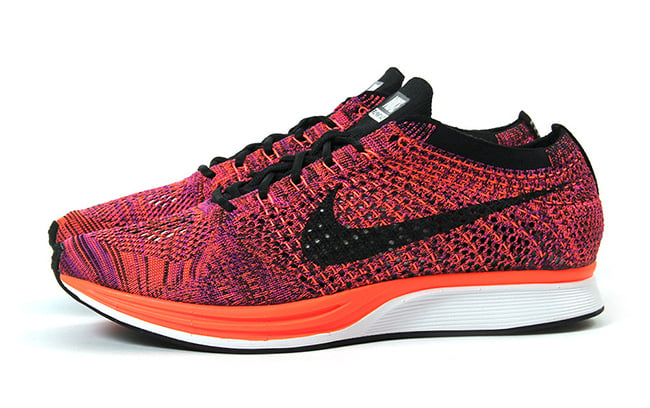 For those that love bright shades running through their Flyknit Racer’s, this pair doesn’t lack in the department. Featuring a mixture of purple, orange and pink through the base. Orange and white is used through the midsole while black fills in the swoosh, tongue and liner.

As of now, there isn’t a timetable for the ‘Purple Orange’ Nike Flyknit Racer set to release. However we do expect them to launch in the coming months, give or take. You can see another image of this pair by scrolling below. Is this a color scheme you would wear?

Update: The Nike Flyknit Racer in hyper orange and vivid purple is now available at CNCPTS for $150. 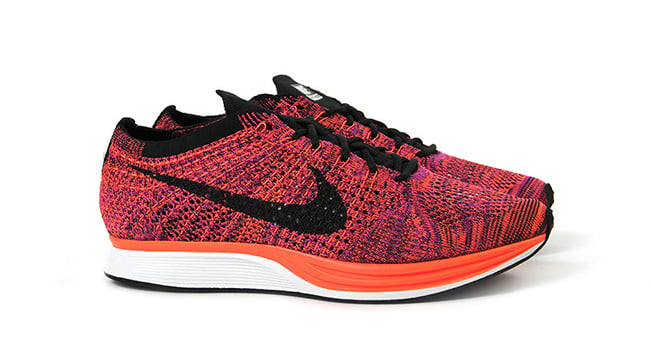 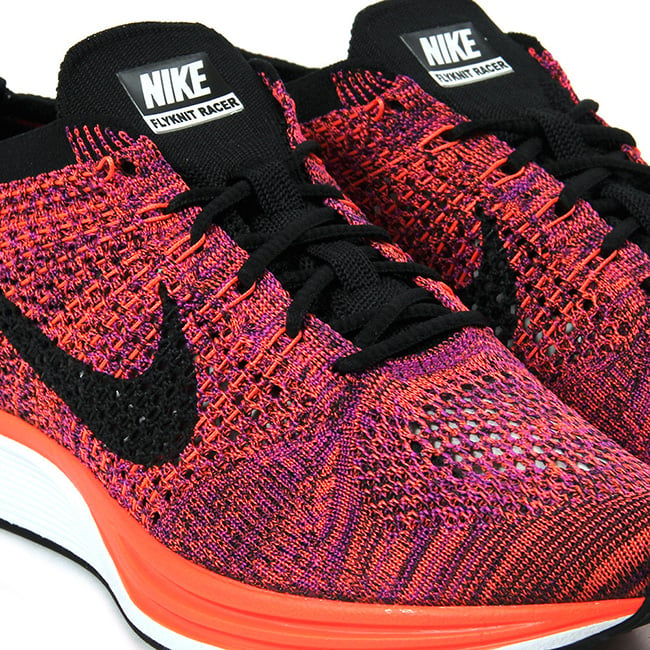 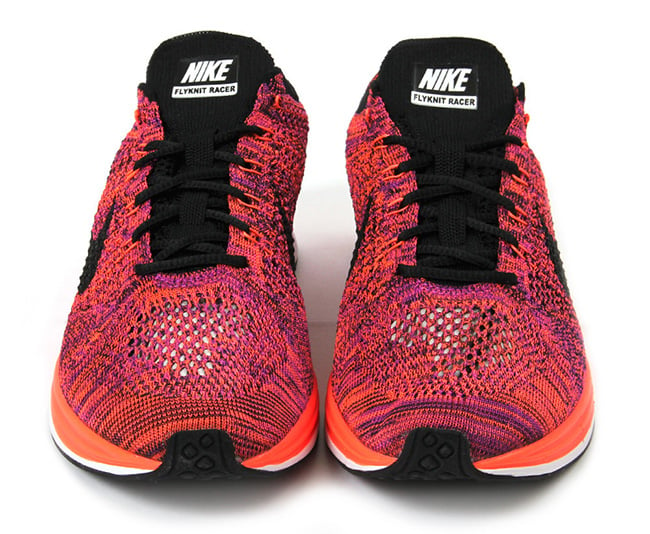 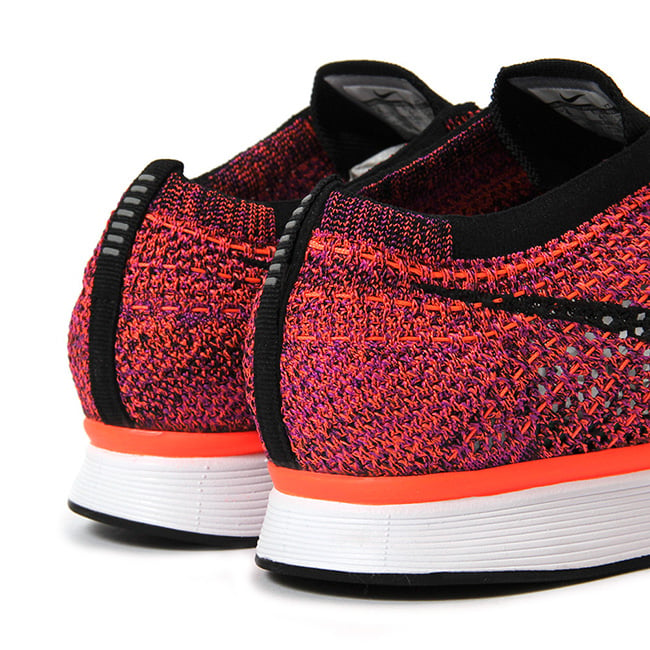 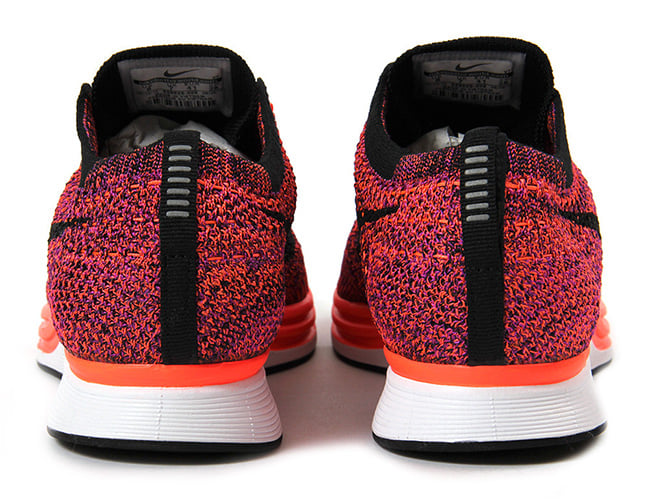 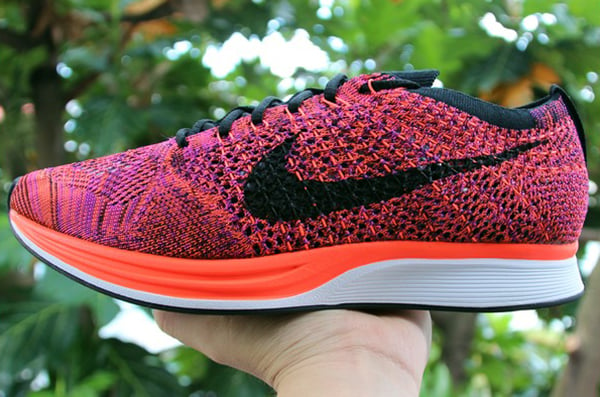 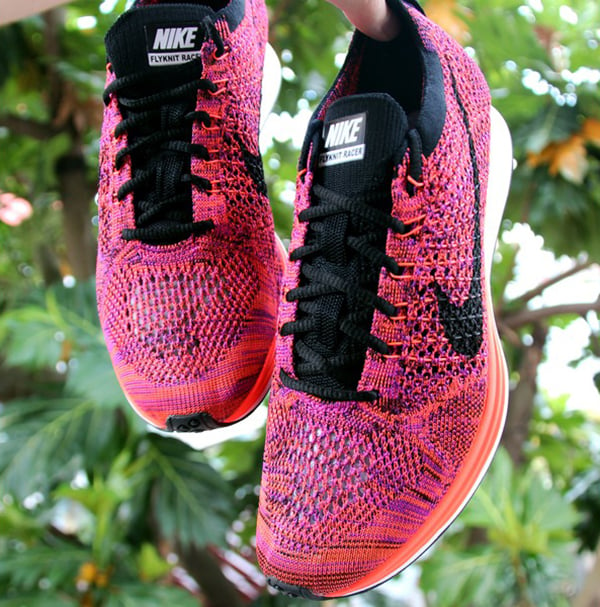