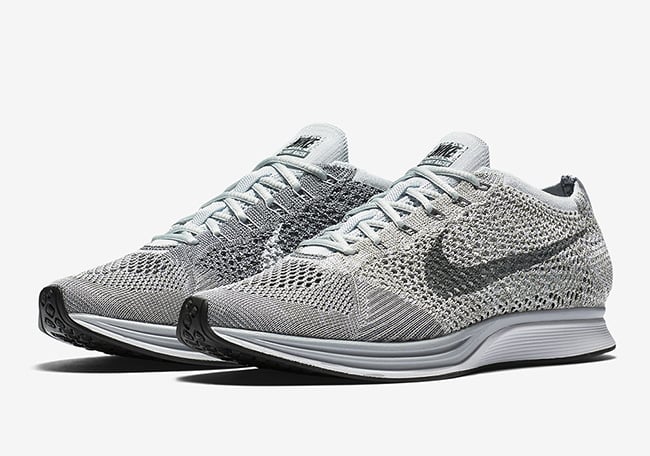 Looking closer at this Nike Flyknit Racer, they feature Pure Platinum, Cool Grey and White color combination. As you can see, the Flyknit upper features shades of Grey which also lands on the liner. In addition we have camouflage across the heel strip done in the various hues of Grey. Finishing the look is White across the midsole and Black on the outsole.

Continue to scroll below to check out additional photos of the Nike Flyknit Racer Pure Platinum. They will launch at Nike Sportswear retailers on October 14th, 2016 for a retail price of $150. 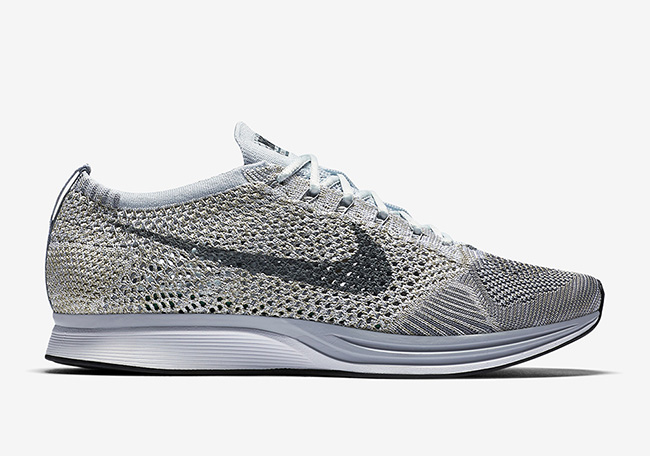 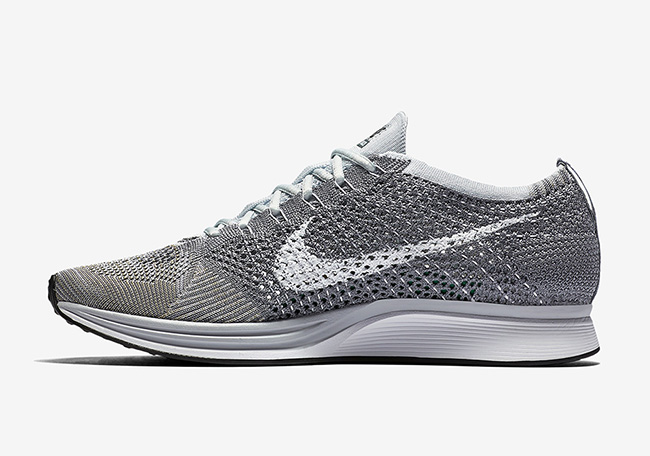 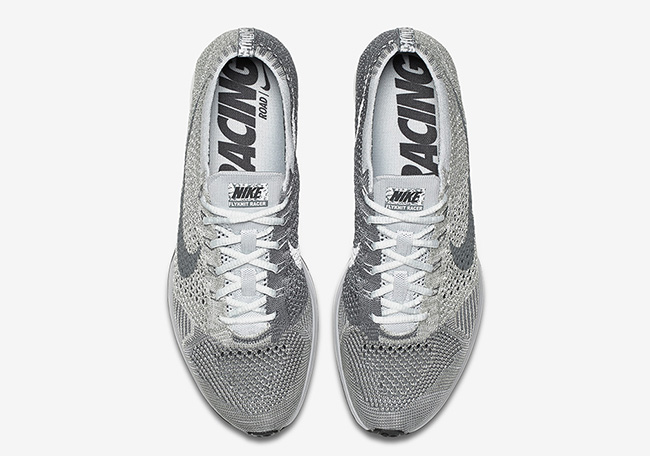 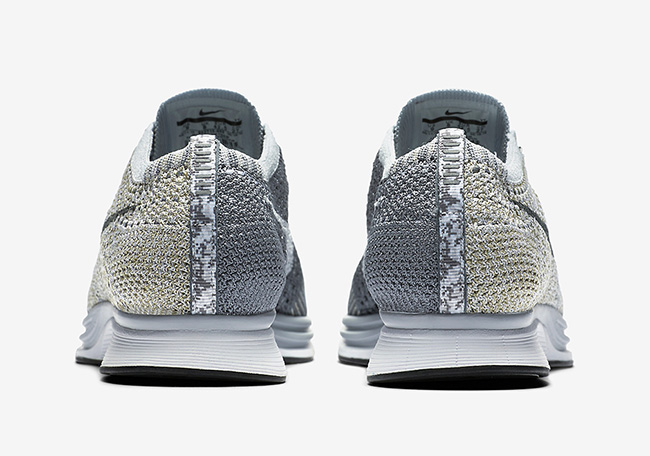 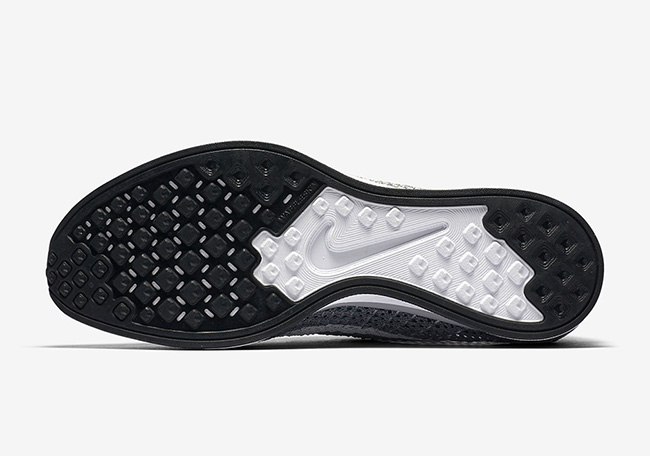 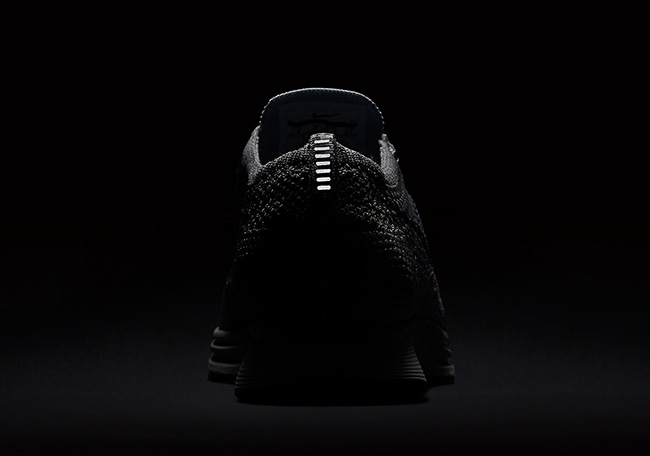