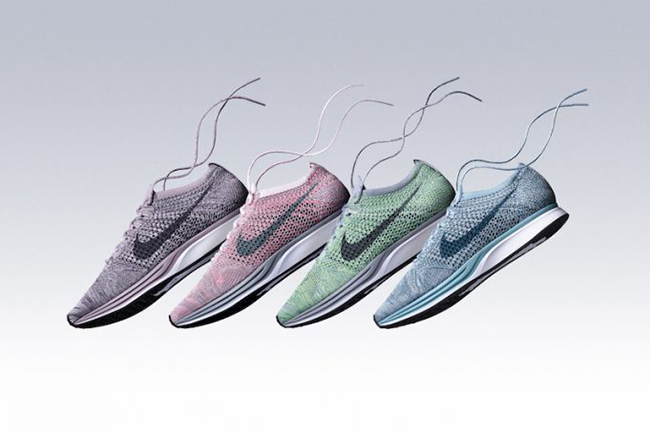 Included are four colorways of the Nike Flyknit Racer which comes in Blueberry, Lavender, Strawberry and Pistachio. In addition they feature a Flyknit construction across the uppers along with Flywire cables. White is then applied to the midsole while Black covers the outsole.

The Nike Flyknit Racer Macaroon Pack will release at select Nike Sportswear retailers on May 19th, 2017. Retail price is set at $150 each. Continue to scroll below to check out more images of the four which will give you a better look. 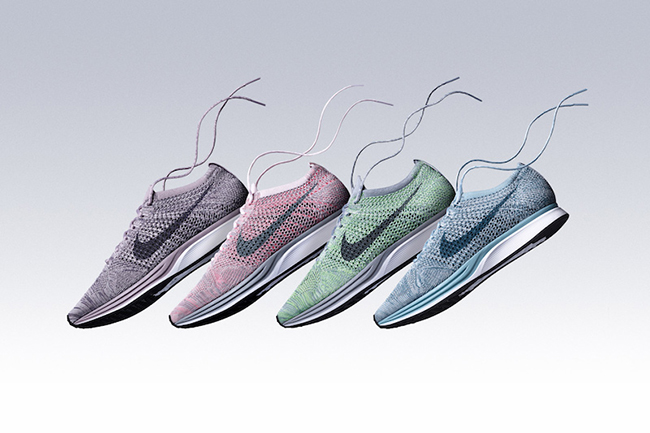 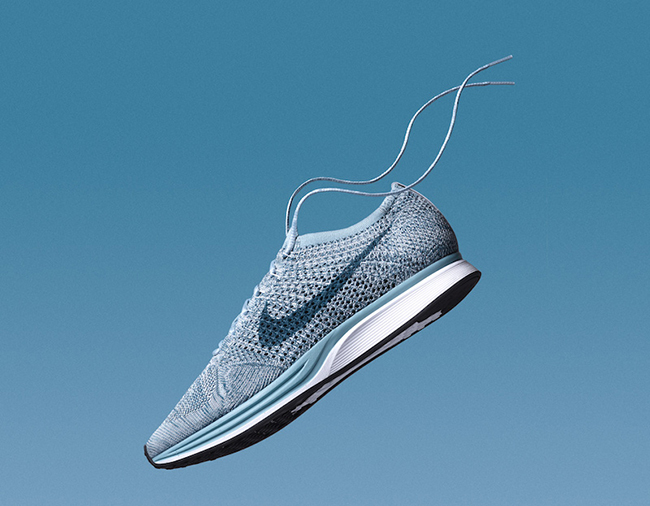 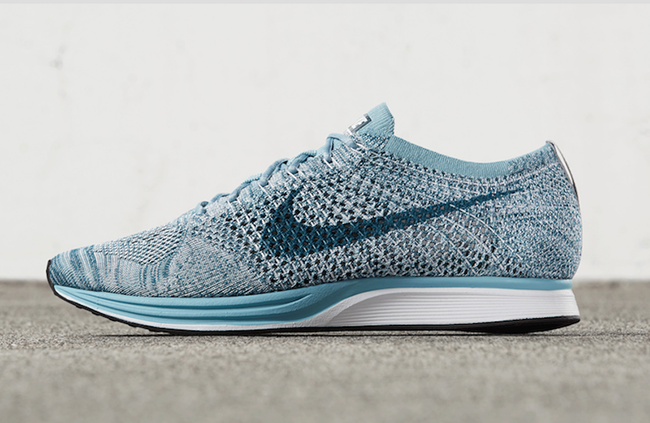 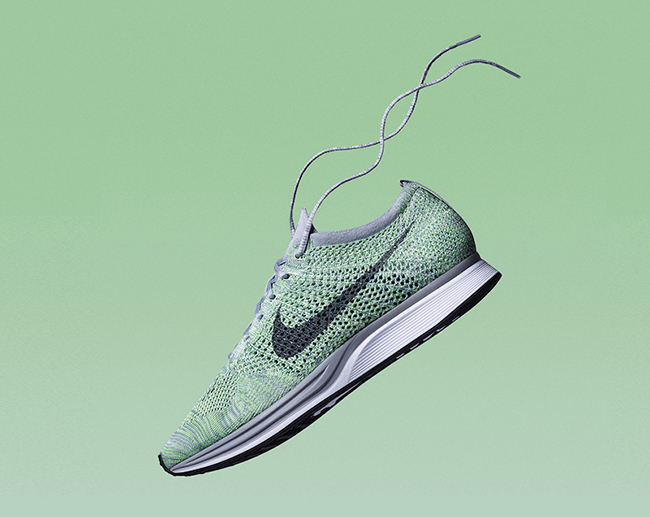 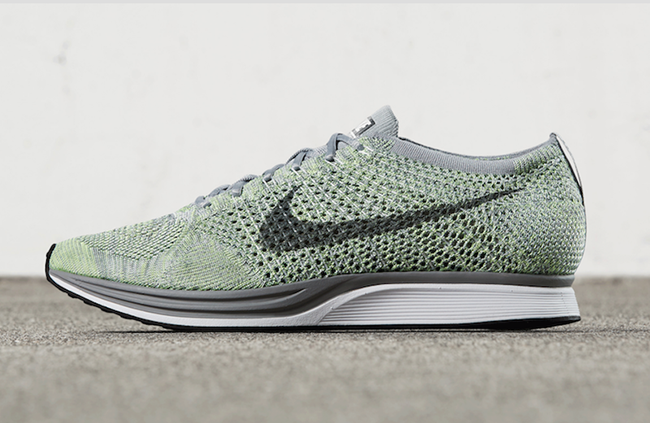 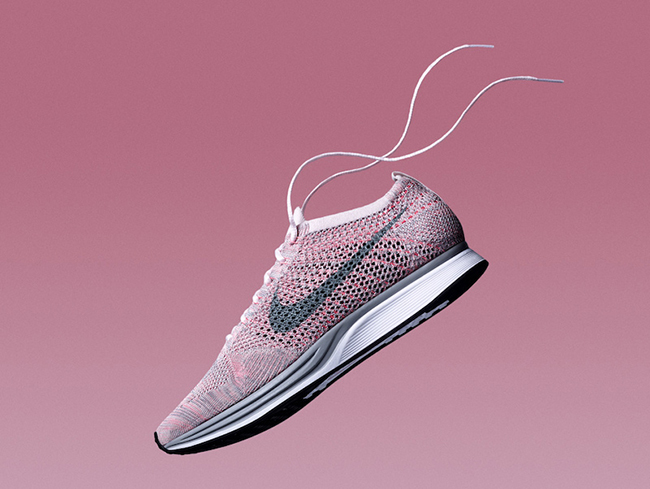 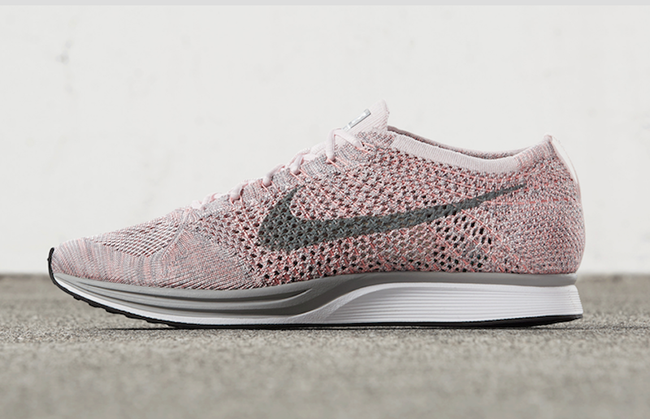 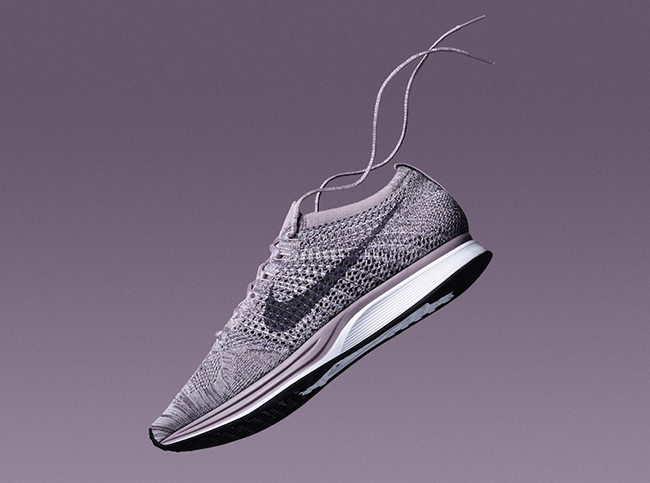 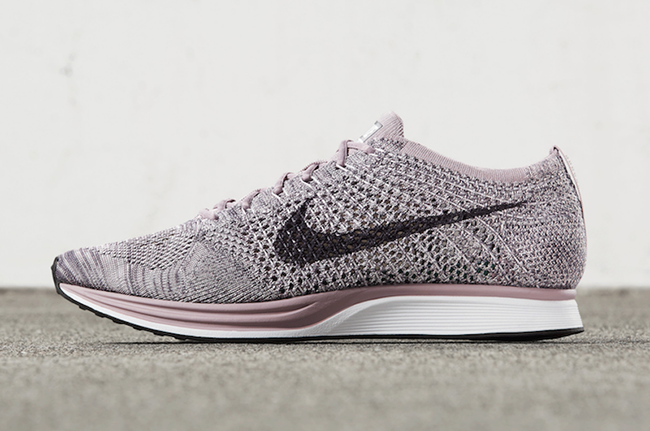