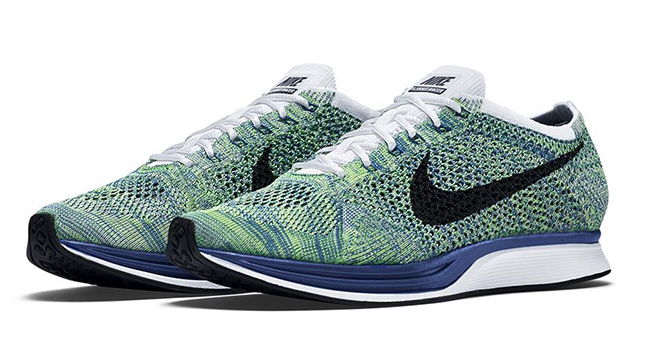 Nike has plans for even more of the Flyknit Racer to hit retailers. The next model to launch is the Nike Flyknit Racer ‘Green Strike’ which should be out soon.

Featuring a green strike, game royal, white and black color theme. Through the Flyknit is where you will see the most of green used along with minimal hits of blue while white fills in the midsole. Other details include black landing on the swoosh and royal blue by the toe box, just above the midsole.

For now we have some more images of the ‘Green Strike’ Nike Flyknit Racer below, but as far as a release date goes, they will land at Nike Sportswear accounts on October 9th, 2015 and will retail for $150. Make sure to check back with us for more photos and information.

Update: Nike officially unveiled the Nike Flyknit Racer ‘Tranquil’. They will release on October 9th, 2015 and retails at $150. 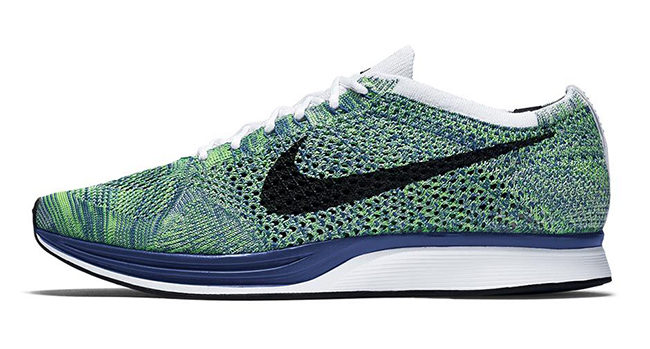 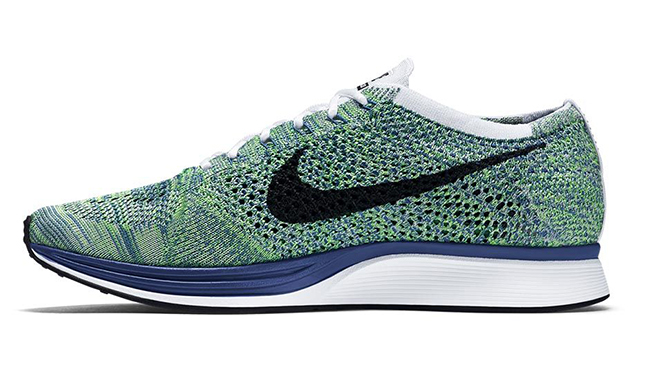 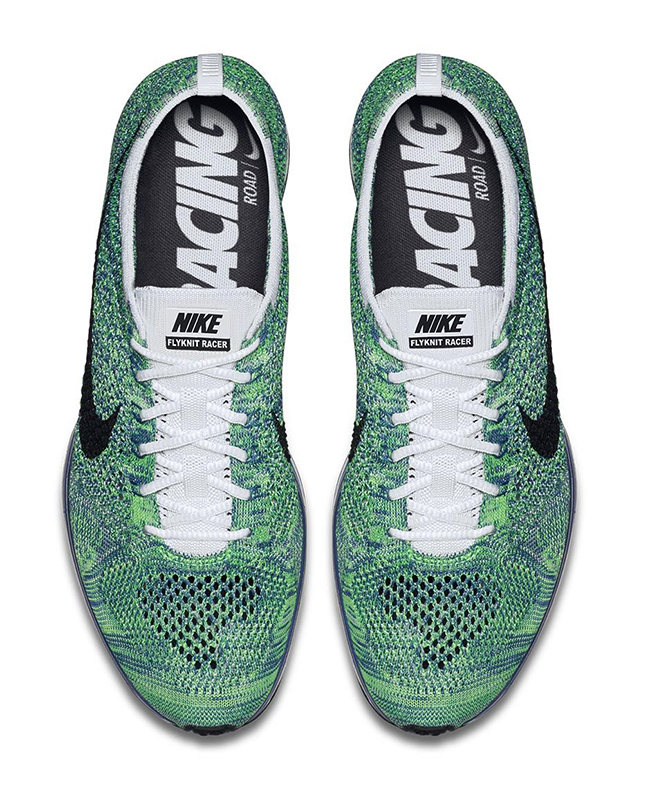 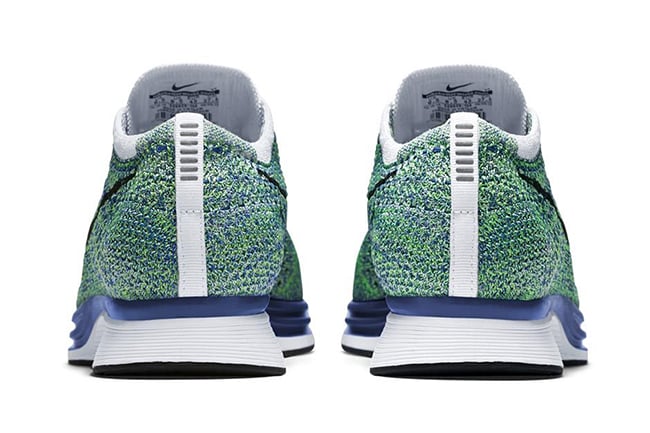 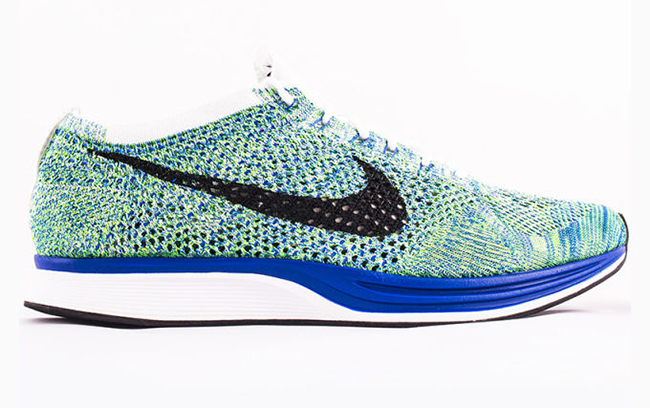 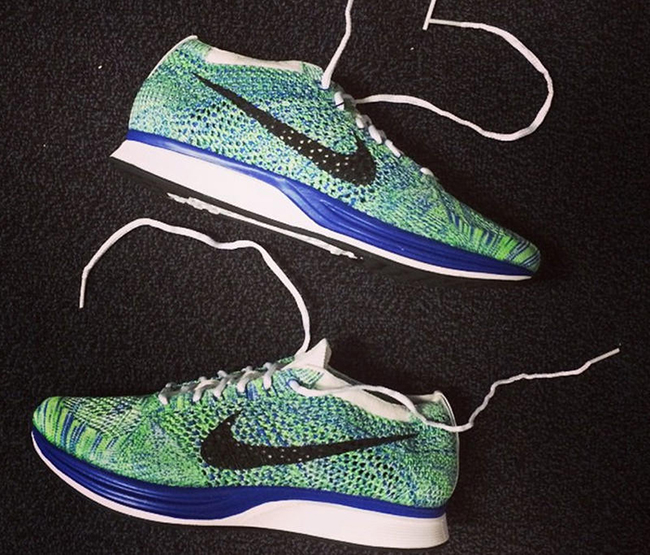 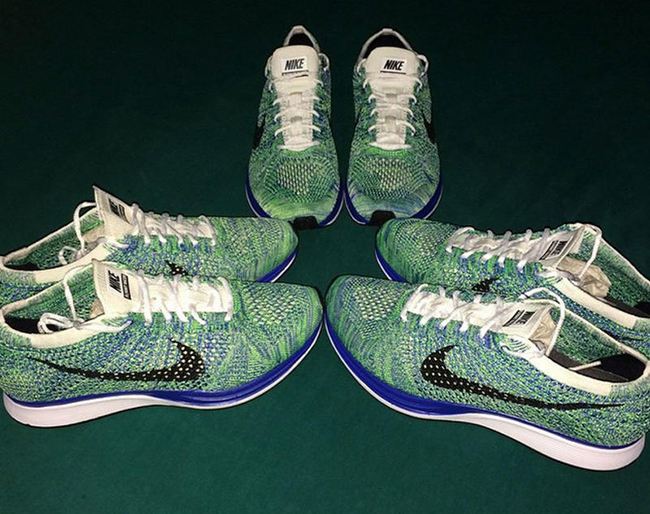 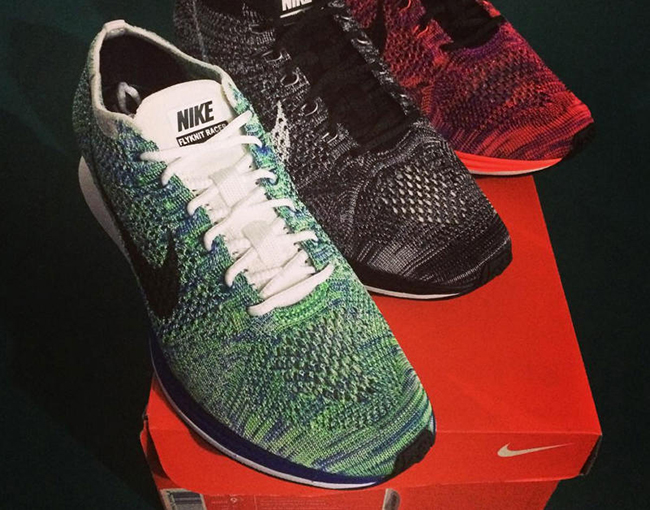