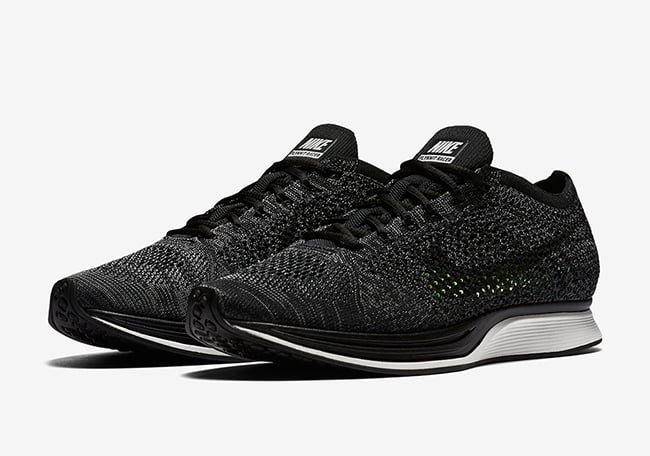 The latest Nike Flyknit Racer to come features a clean Black, Anthracite and White color combination. As you can see, Black and Anthracite mix things up on the Flyiknit upper which almost gives them a Grey hue. Following is more Black that runs across the liner, Swoosh, tongue and outsole. Finishing the look is White and Black on the midsole, Volt on the liner and 3M reflective on the heel.

The Blackout Nike Flyknit Racer will release at Nike Sportswear retailers on September 8th, 2016. Retail price will be $150. Keep scrolling to check out more photos which will give you a better look. 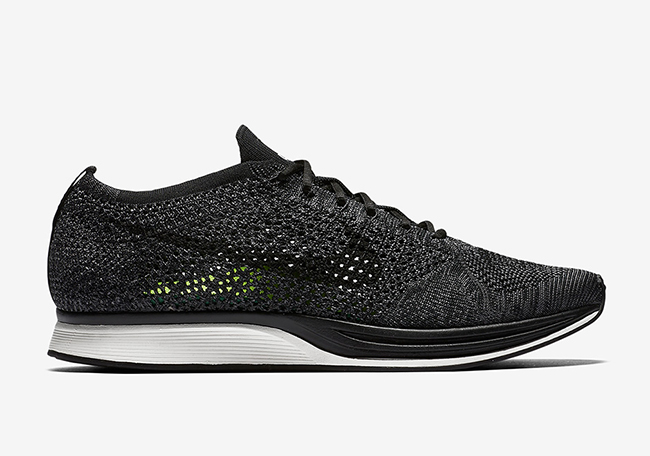 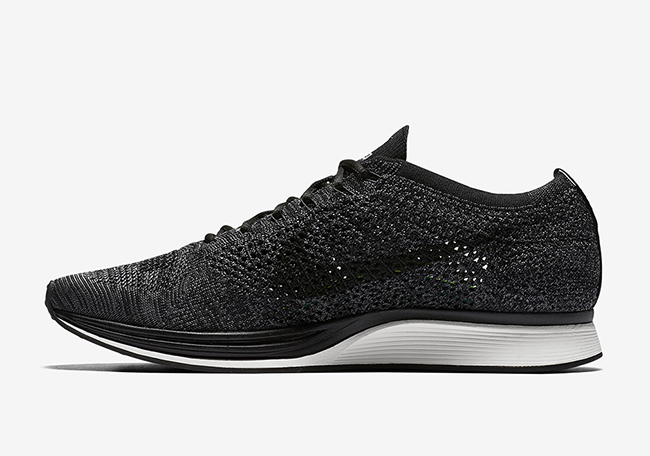 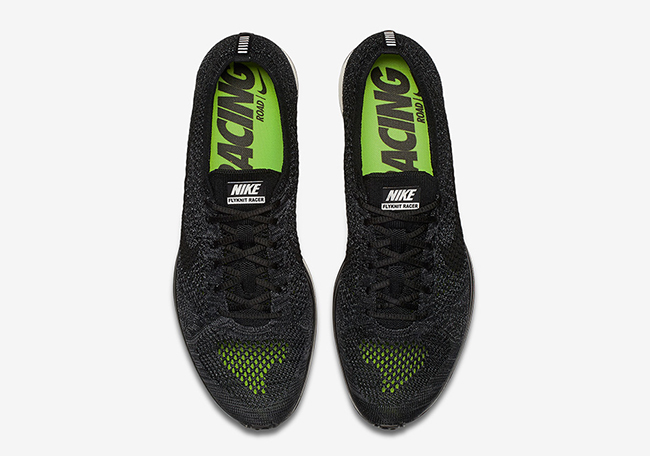 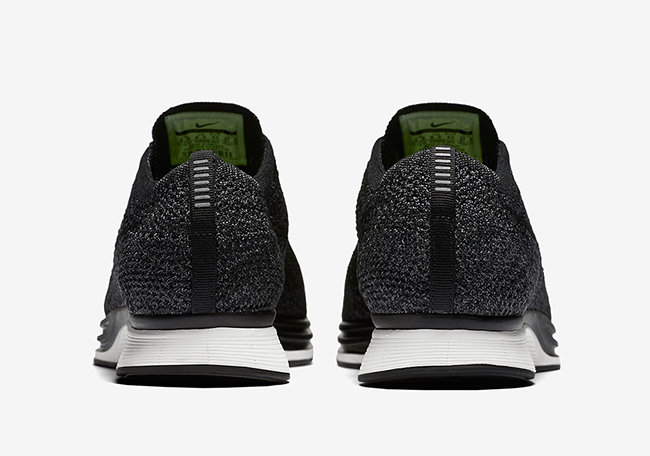 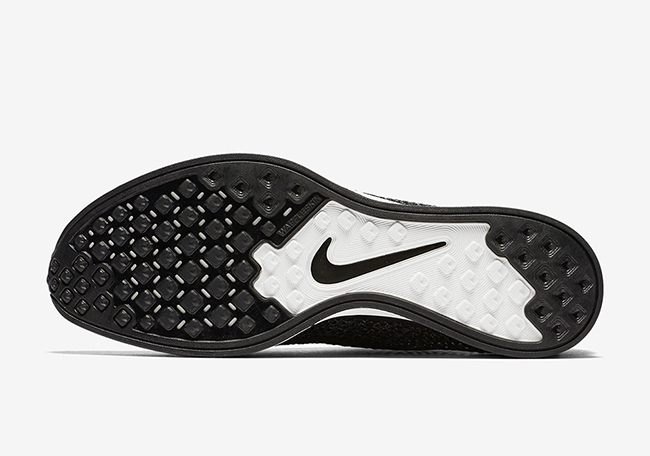 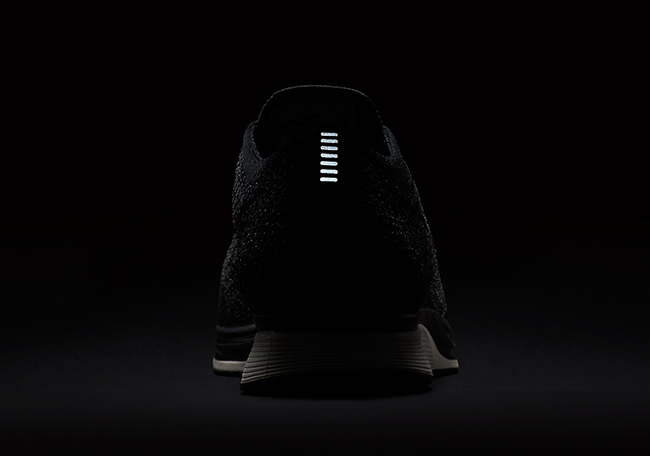