HomeNikeOn Feet Photos of the Nike Flyknit Racer 'Be True' 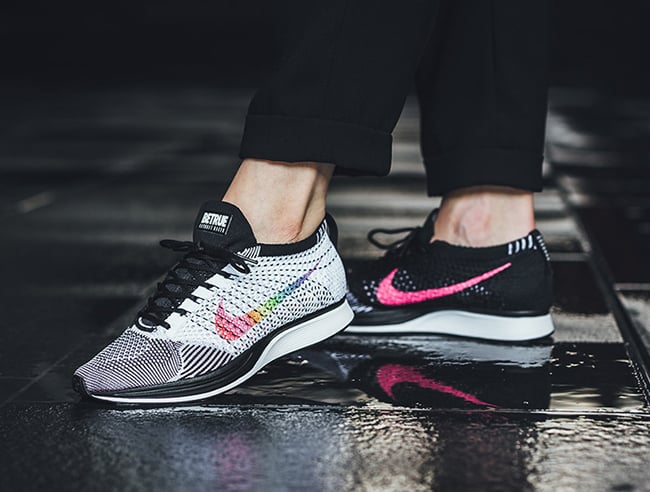 The Nike Flyknit Racer ‘Be True’ will be apart of Nike’s ‘Be True’ Collection for 2017 which will debut during the Summer.

The Be True series is inspired by LGBT community that represents conviction and commitment, pairing two prominent symbols of pride: the Rainbow Flag and Pink Triangle.

What you will notice on this Nike Flyknit Racer is that it features a Black and White color theme which has been done in previous releases. However, that’s not the highlight. Shown is a Rainbow across the Nike Swoosh which allows them to stand out. In addition we have ‘Be True’ on the tongue and Pink on the insoles.

Below you can check out another image of the Nike Flyknit Racer Be True which will show you a full look. They are set to release at select Nike Sportswear retailers on June 1st, 2017. Retail price will be $150. Like always, visit the comments section and let us know what you think of them.

Update: On feet images of the Be True Nike Flyknit Racer via Titolo. 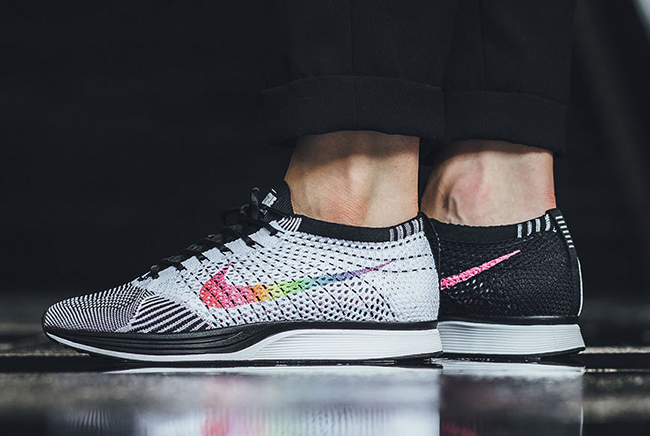 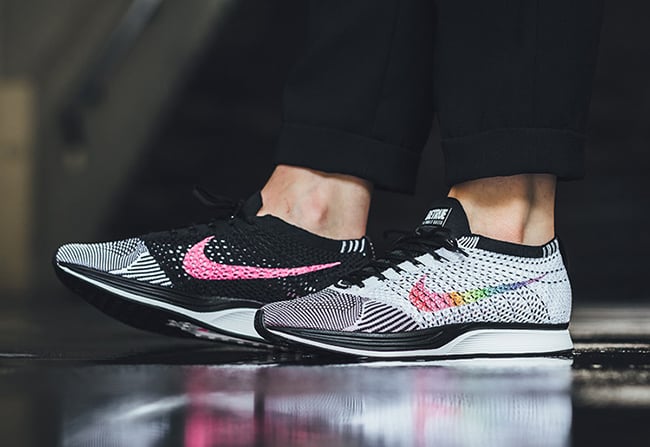 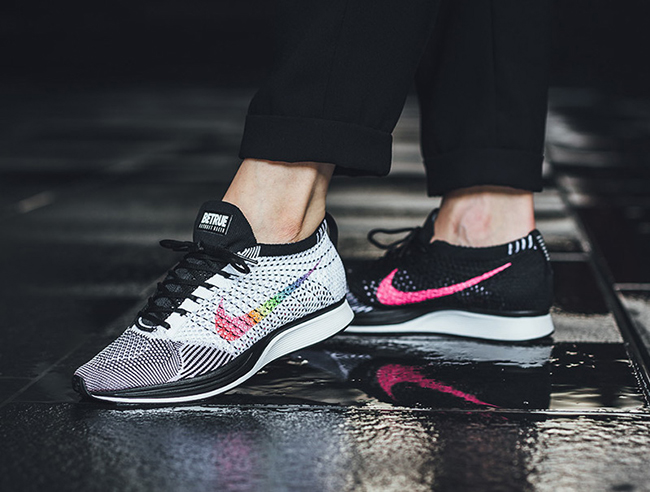 Update: Official images of the Nike Flyknit Racer Be True has landed which will release on June 1st. 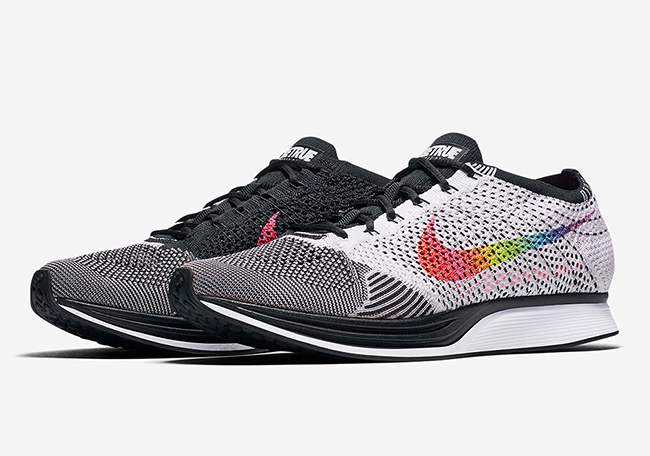 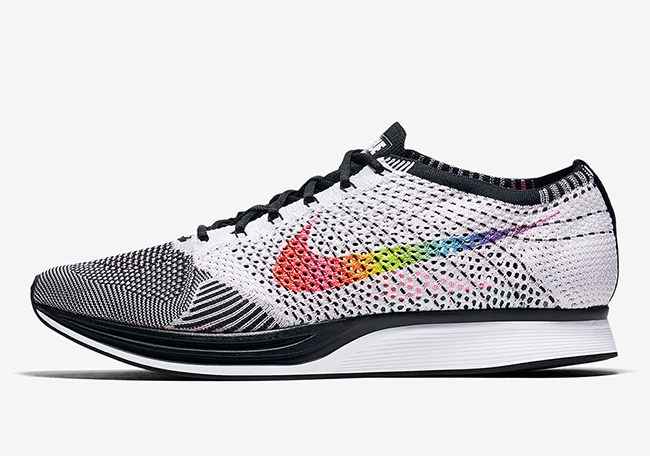 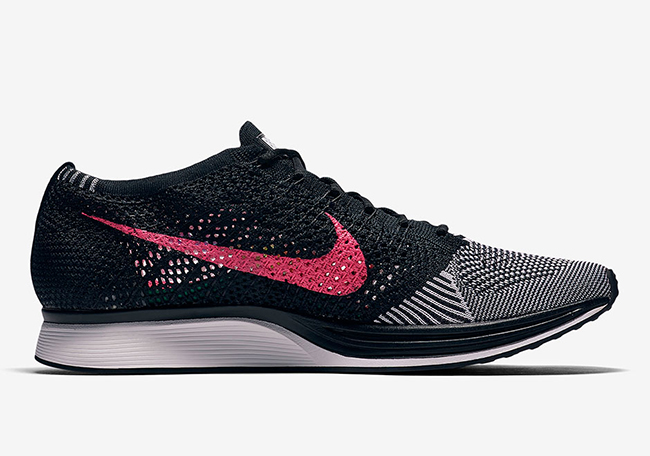 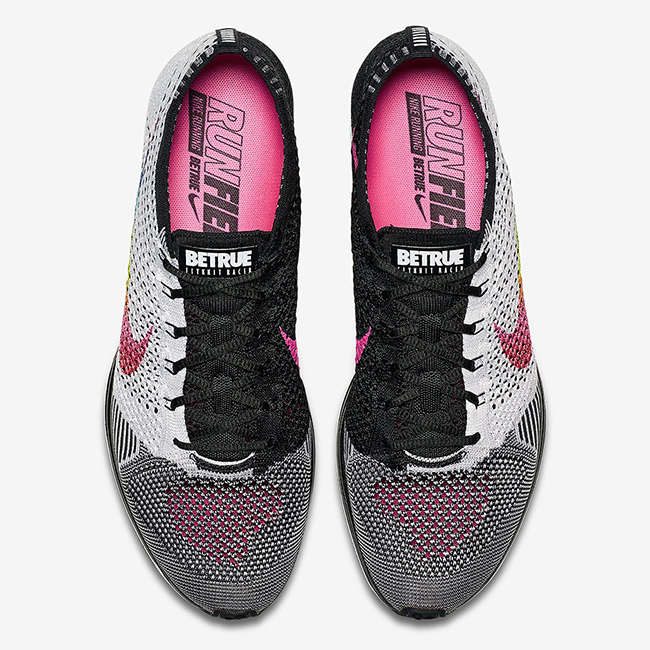 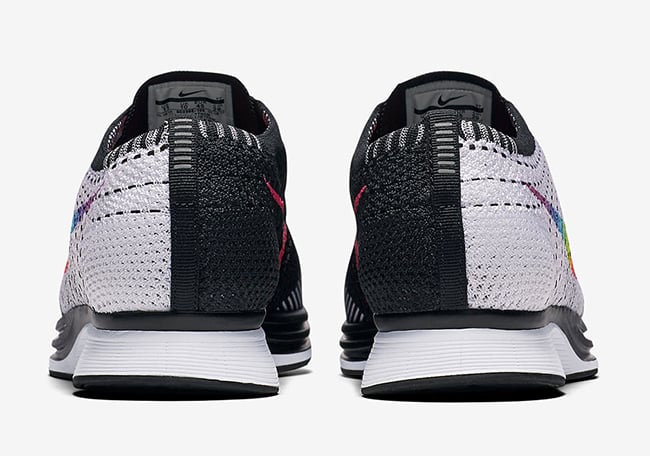 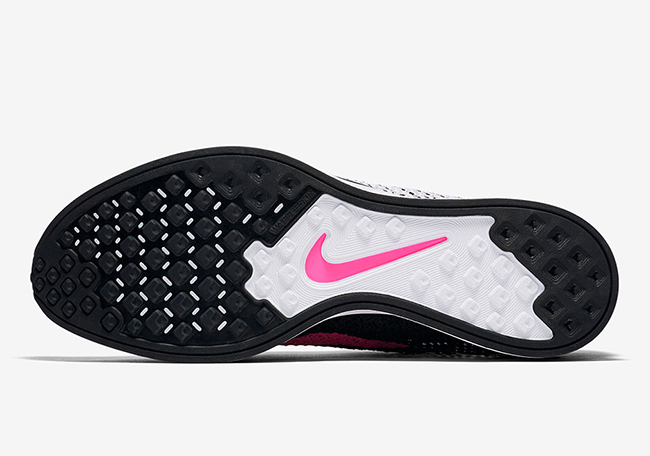 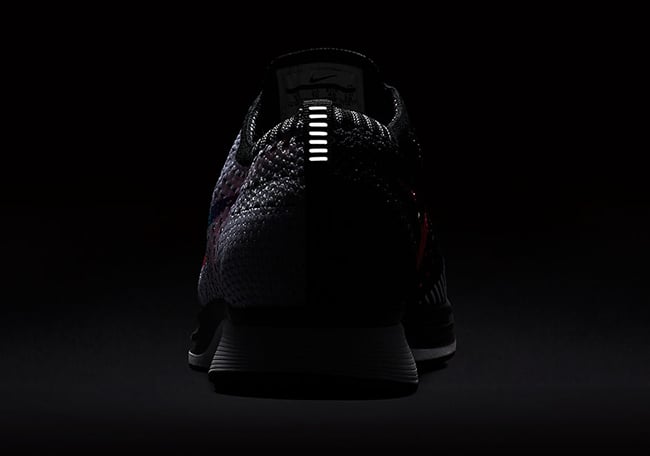 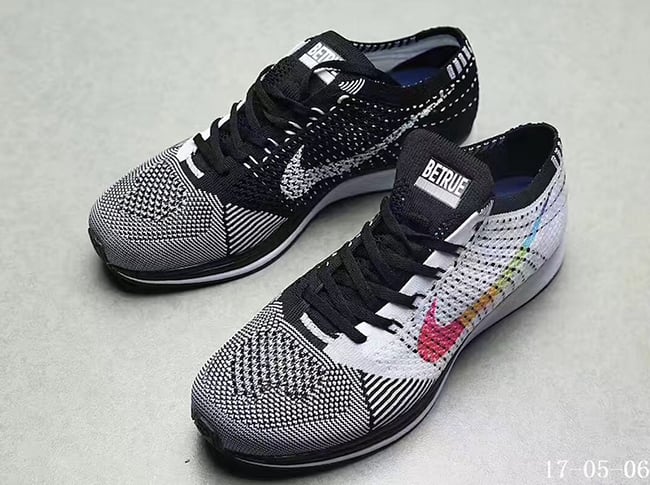 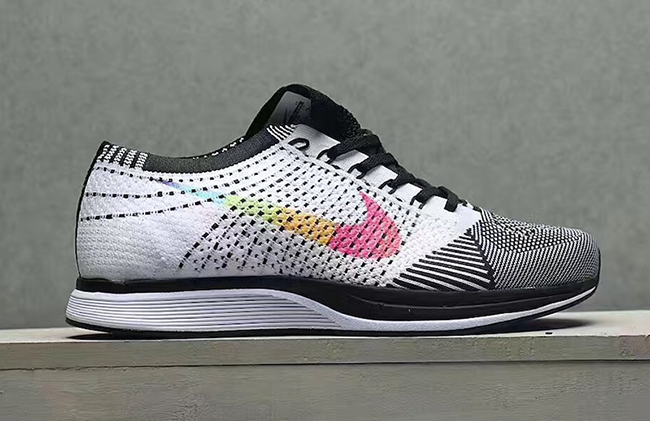 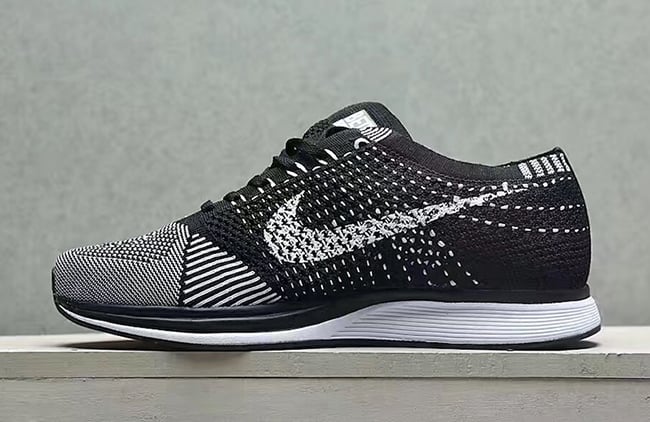 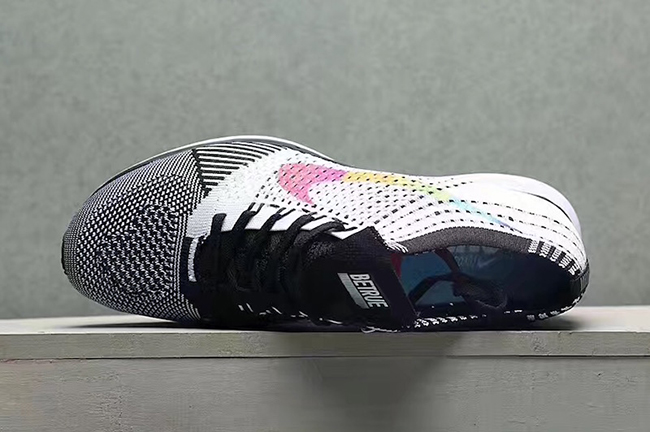 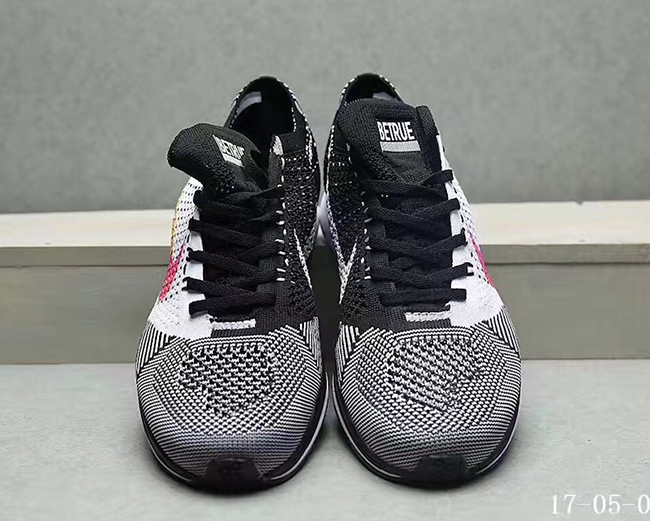 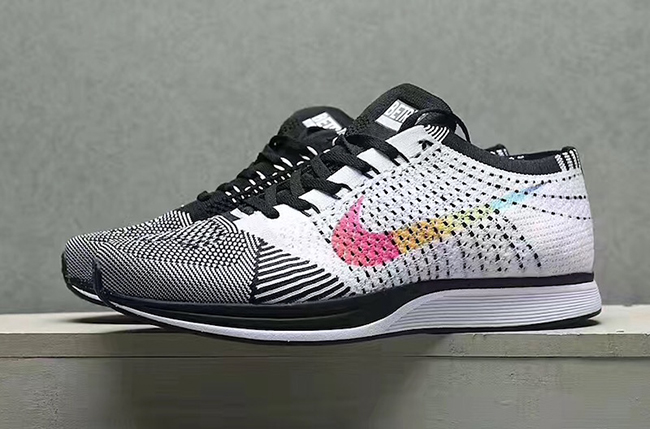 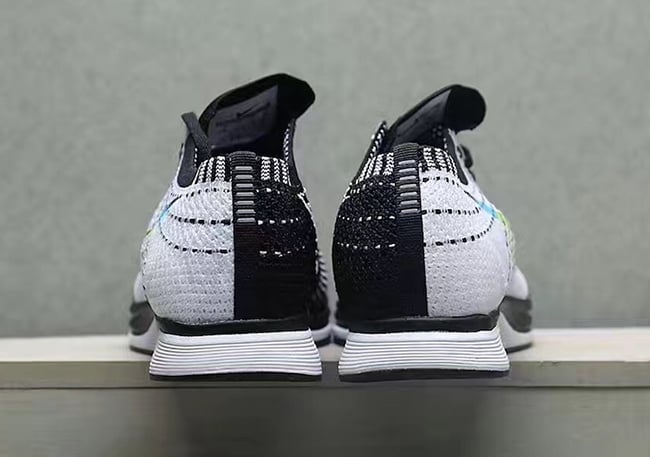 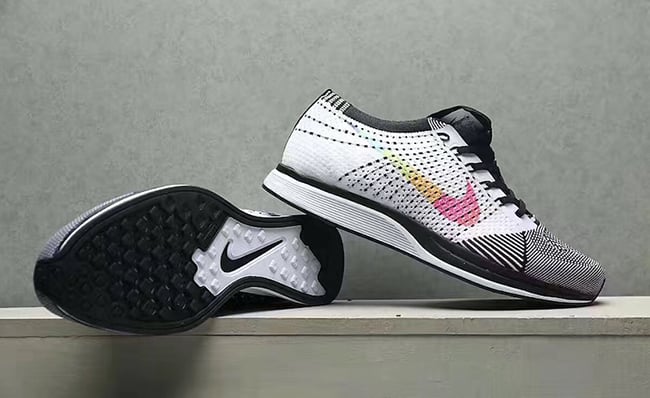 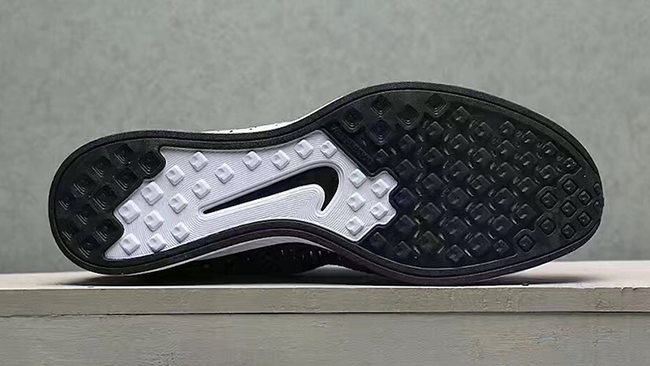 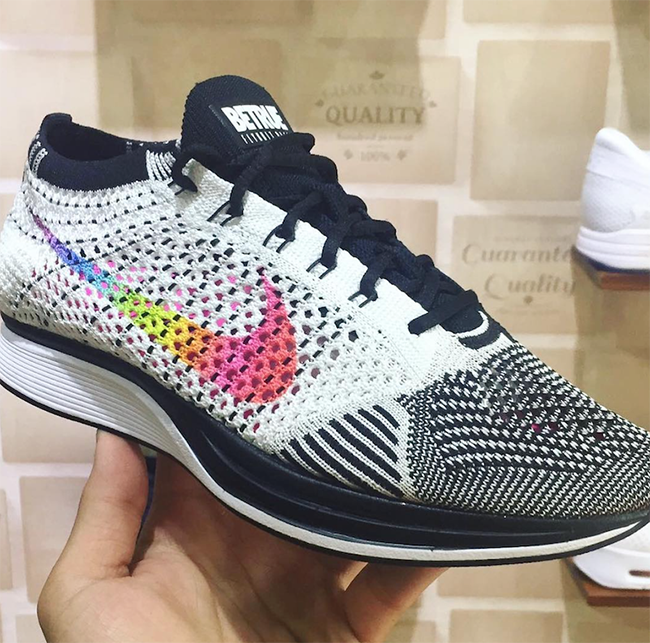