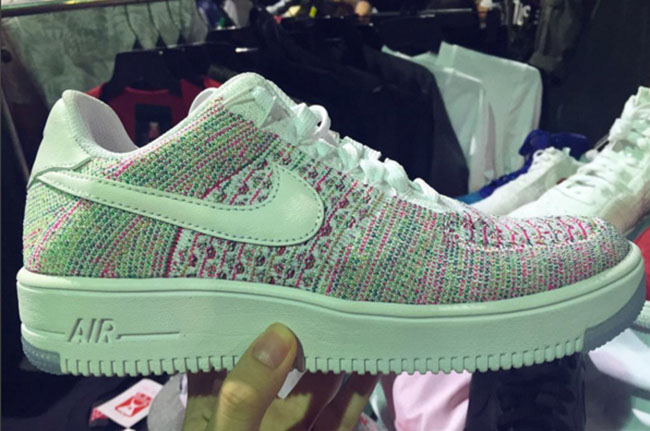 We are now starting to see the Nike Flyknit Air Force 1 release, but the brand has more plans for the Air Force 1. In-fact, you can expect more colorways to launch in the coming months.

One of the upcoming models set to debut is the Nike Flyknit Air Force 1 Ultra. Resembling the Flyknit Air Force 1, the shoes will once again use Flyknit through the base. Releases include a High and Low top models with leather detailing. One of the pairs will use multicolor, the second comes in Black while the third is dressed in shades of Blue.

Below you can check out some of the upcoming color schemes for the Nike Flyknit Air Force 1 Ultra 2016. Currently release dates for the pairs are unknown but they are expected to release later in the year. Make sure to check back with us for updates and other details. 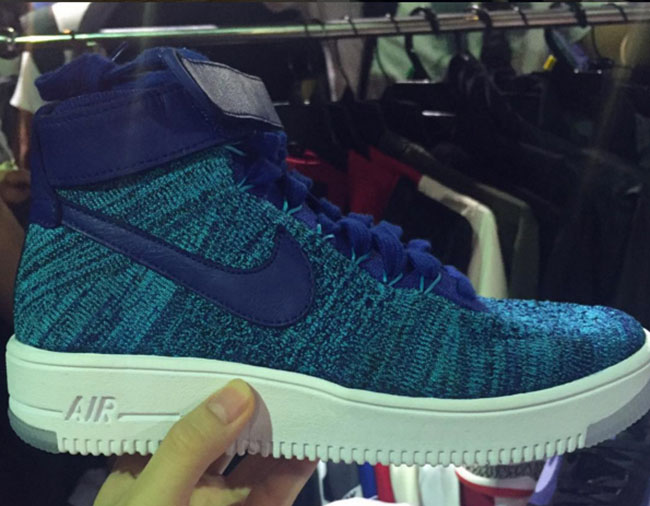 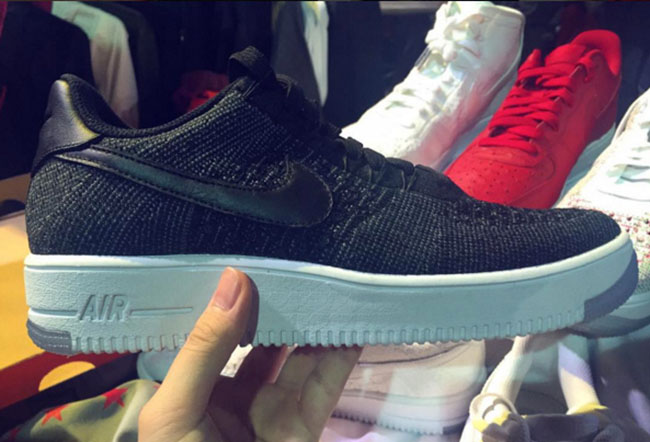