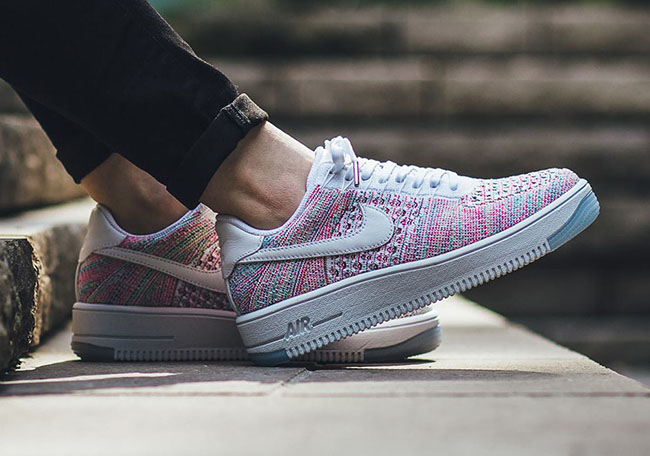 As you can see, the Multicolor use runs through the Flyknit uppers along with shades of Pink and Volt that almost resembles an Easter release. In addition, White is used on the Swoosh and Heel area which are constructed with leather and once again through the midsole, laces and eyestays. Other details for this Nike Flyknit Air Force 1 Low includes Red on the insole and hits of translucent on the outsole.

At the time of writing, a release date for the Multicolor Nike Flyknit Air Force 1 Low has yet to be announced but it does look like they will be available in the coming months. For now you can check out a few more images below and we will make sure to update you with new details.

Update: It looks like the Nike Air Force 1 Flyknit Low ‘Multicolor’ will be a women’s exclusive release which is now arriving at overseas retailers like Titolo. 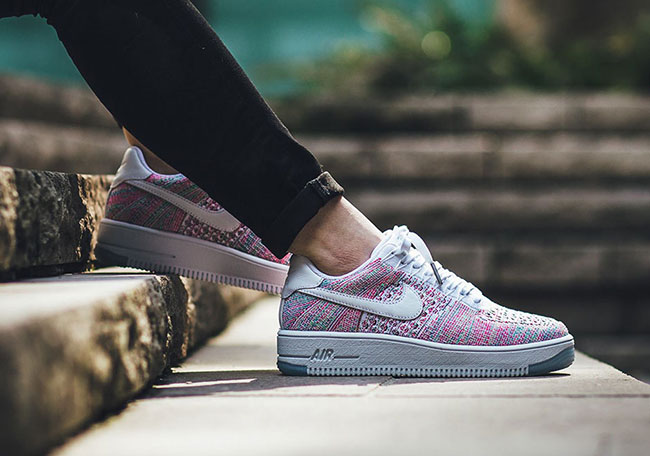 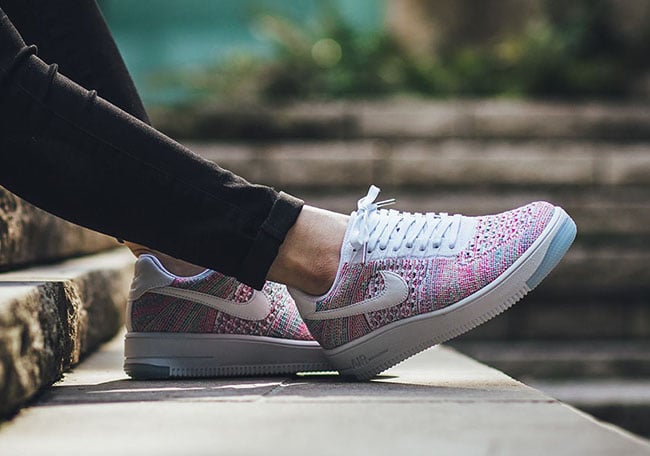 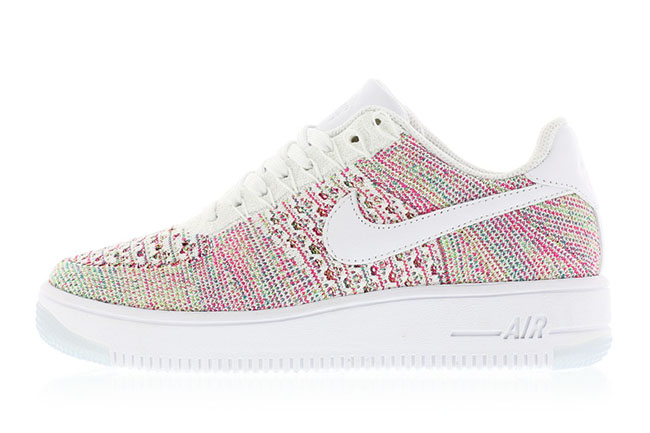 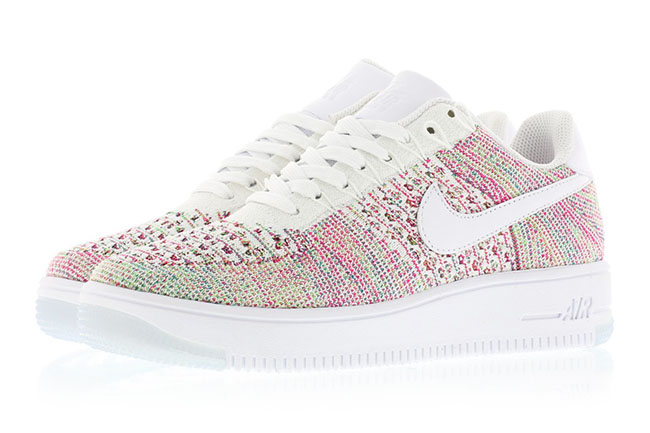 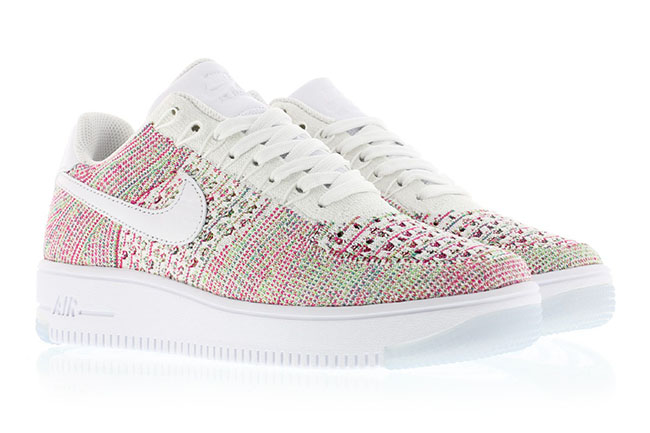 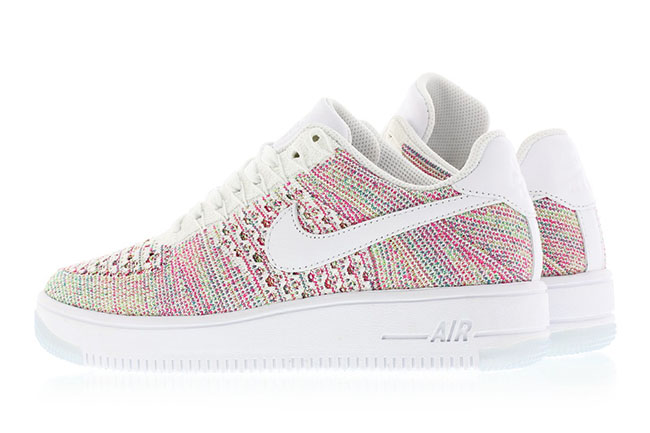 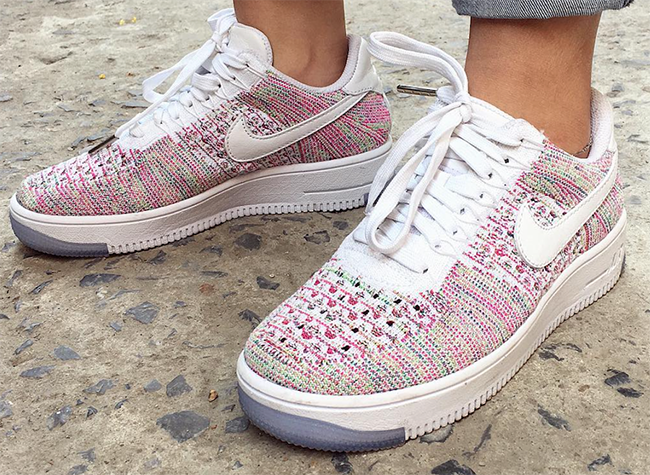 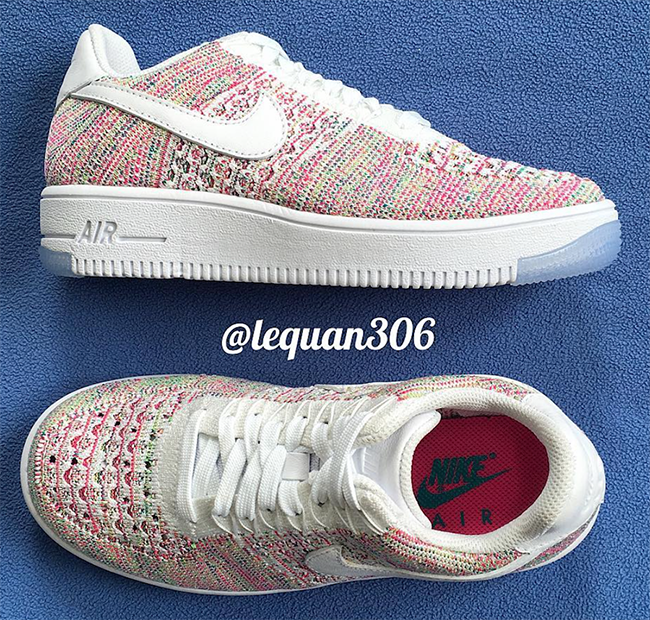 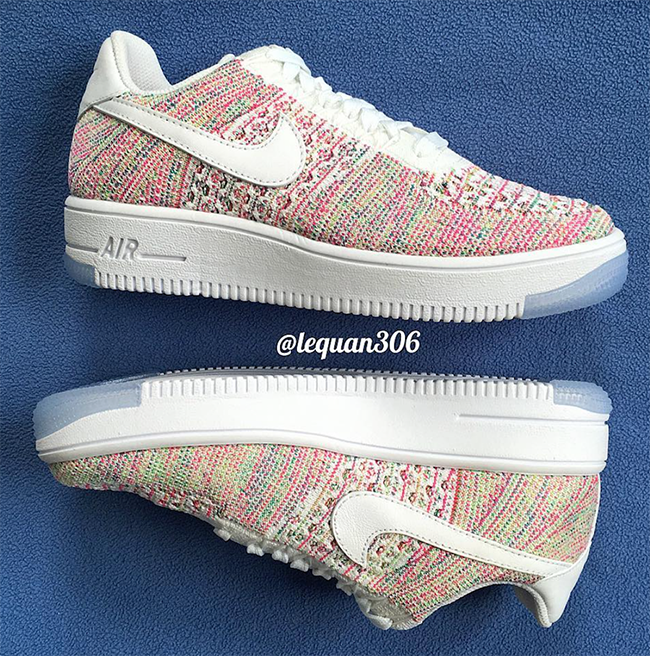